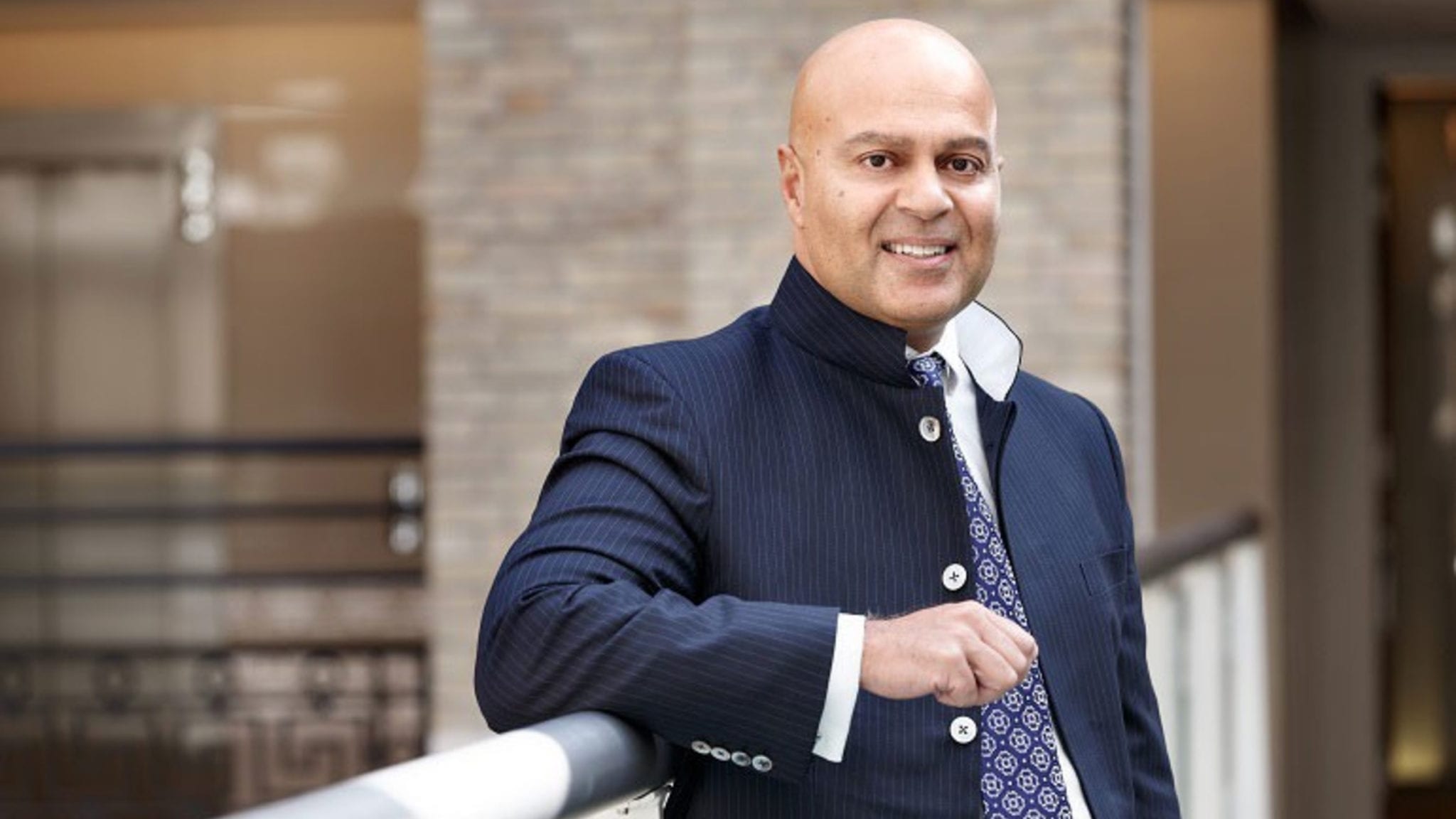 Sanofi fol­lows its peers in mak­ing the move. Last year, Pfiz­er and Mer­ck named their CDOs, while No­var­tis and GSK an­nounced sim­i­lar ap­point­ments in 2017.

Na­ture too has rec­og­nized the trans­for­ma­tive po­ten­tial of dig­i­tal med­i­cine. In an ar­ti­cle en­ti­tled “Dig­i­tal med­i­cine, on its way to be­ing just plain med­i­cine,” the jour­nal sig­nalled the launch of its peer-re­viewed jour­nal fo­cused specif­i­cal­ly on the dig­i­ti­za­tion of med­i­cine last year. 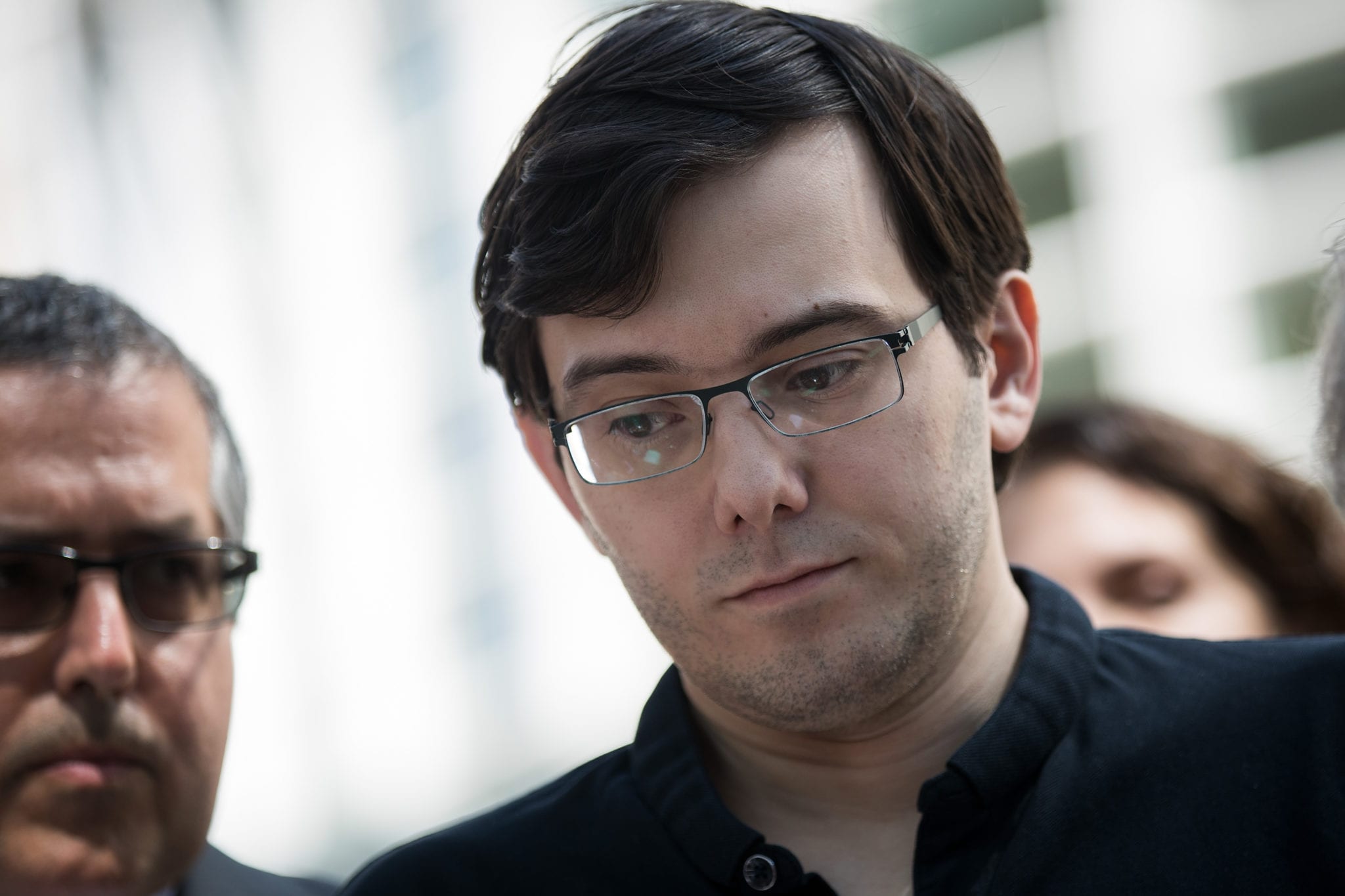