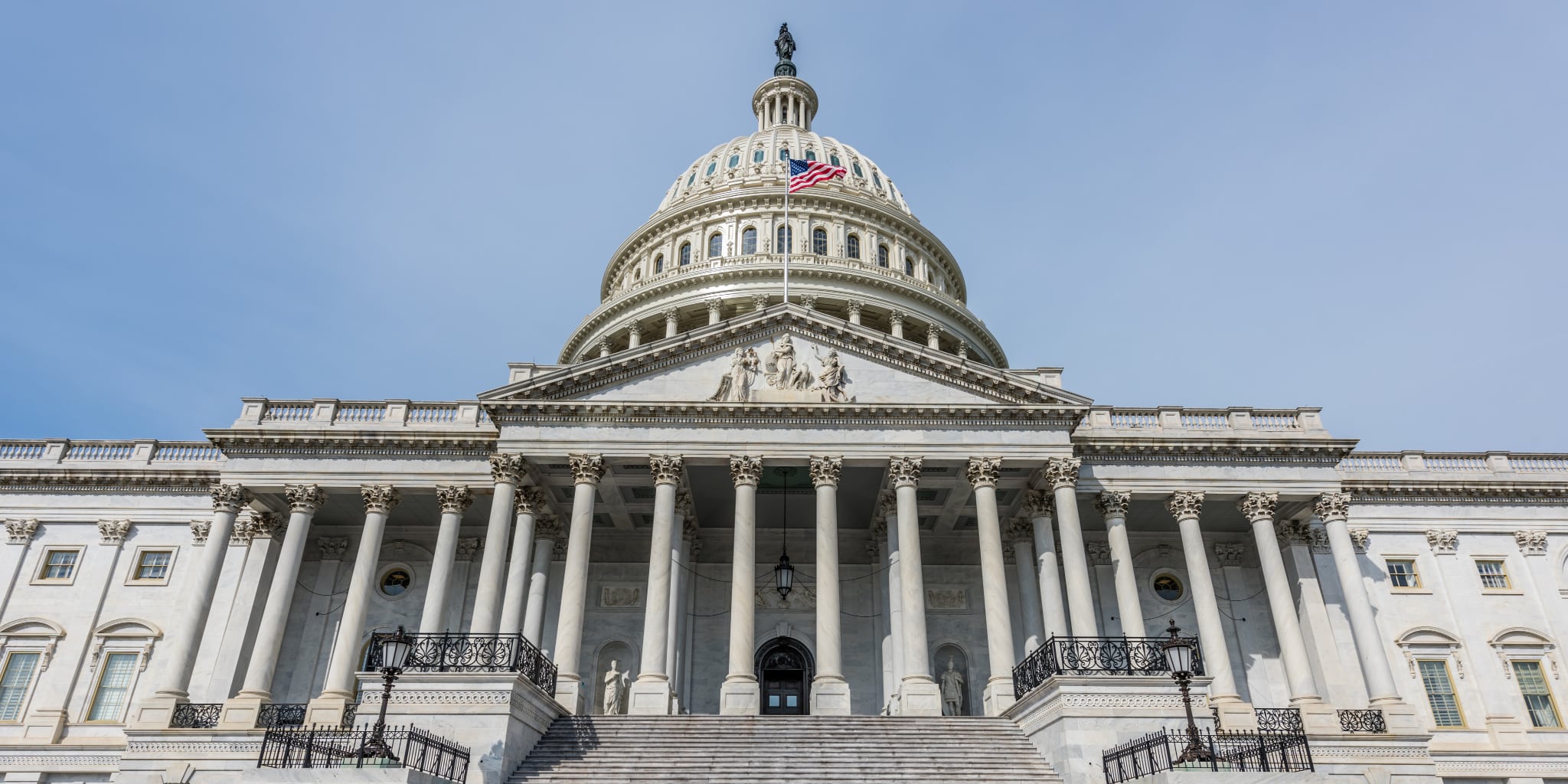 On the night be­fore the start of JP Mor­gan — a con­fer­ence where bio­phar­ma ex­ec­u­tives big and small waxed lyri­cal about in­no­va­tion, adorned with name badges fea­tur­ing a gold DNA cap­sule — Pres­i­dent Don­ald Trump tweet­ed his dis­plea­sure that drug­mak­ers were not hon­or­ing their promis­es to rein in prices. He wasn’t wrong. Da­ta sug­gest drug­mak­ers have re­turned to busi­ness as usu­al. And now, af­ter De­moc­rats clawed back con­trol of the House, they’re ex­pect­ed to un­veil a leg­isla­tive pack­age to­day to ad­dress what the White House has so far at­tempt­ed in vain to do: cut prices for pre­scrip­tion drugs.

"Let's try to defuse some of the con­cerns about drug pric­ing at #JPM19."

"Sounds good! What should the lo­go be?" 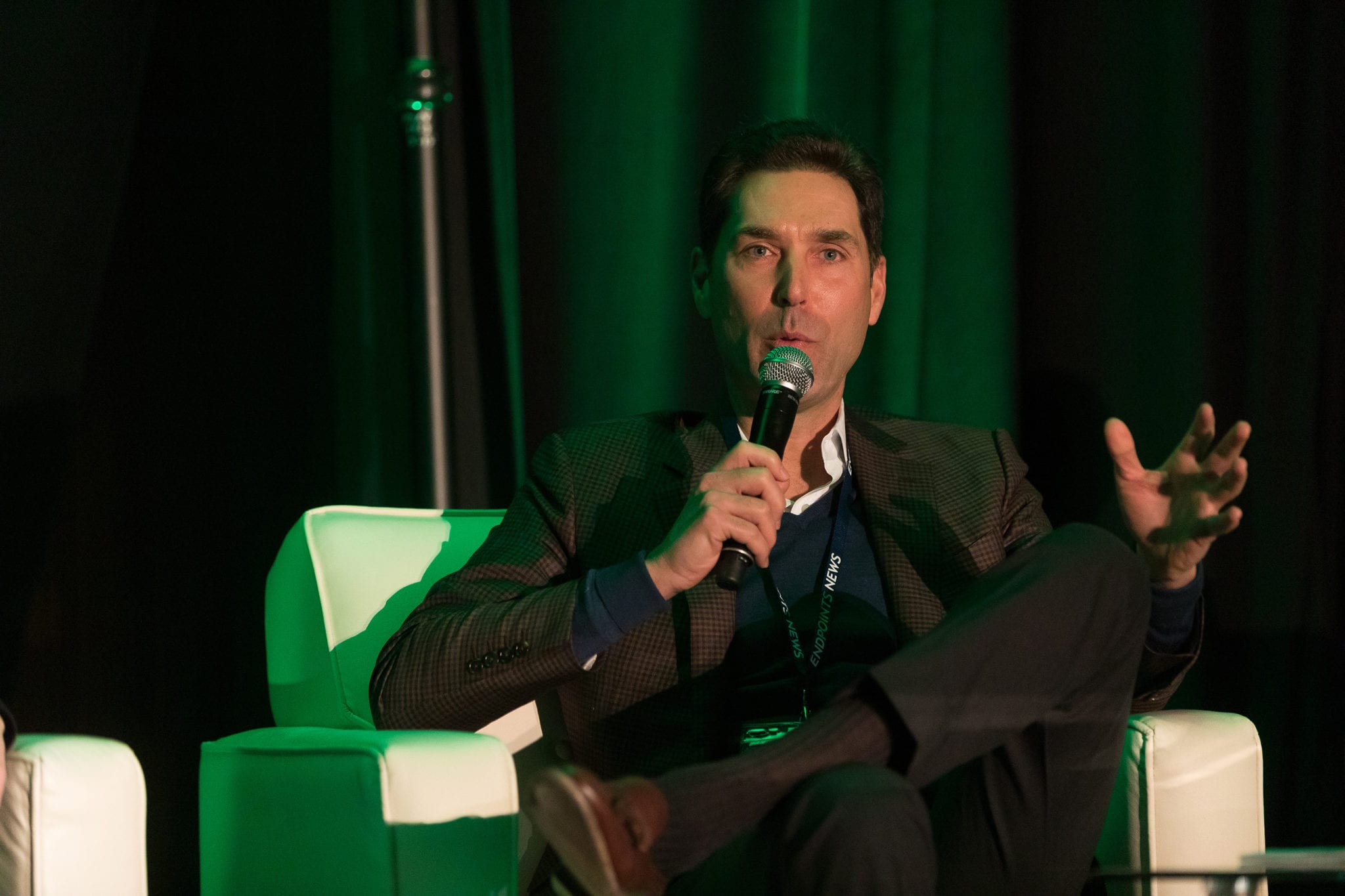 On Wednes­day, for­mer Lil­ly ex­ec­u­tive and HHS sec­re­tary Alex Azar tweet­ed: “For those lis­ten­ing in the phar­ma­ceu­ti­cal in­dus­try: The list price in­creas­es must stop. Prices must start com­ing down.”

Main­tain­ing the sta­tus quo, where high­er priced drugs are more com­pet­i­tive and pa­tients pay more, is un­ac­cept­able. Com­pa­nies that an­nounced price in­creas­es in Jan­u­ary ad­mit­ted they were do­ing so to fun­nel pay­ments back to PBMs in or­der to keep the pre­ferred sta­tus of their drugs.

“Re­spon­dents ex­pect U.S. brand drug prices will con­tin­ue to rise over the next 3 years, at a rate sim­i­lar to the past,” the an­a­lysts found.

When asked about the flur­ry of de­bate sur­round­ing the is­sue of pric­ing, Bio­Marin chief Jean-Jacques Bi­en­aime said “It’s not a re­al prob­lem; it’s all pol­i­tics” in an in­ter­view with Bloomberg on the eve of JP Mor­gan.

Secretary of health and human services Alex Azar speaking in the Rose Garden at the White House (Photo: AFP)
September 20, 2020 10:16 AM EDTUpdated 33 minutes ago
Pharma