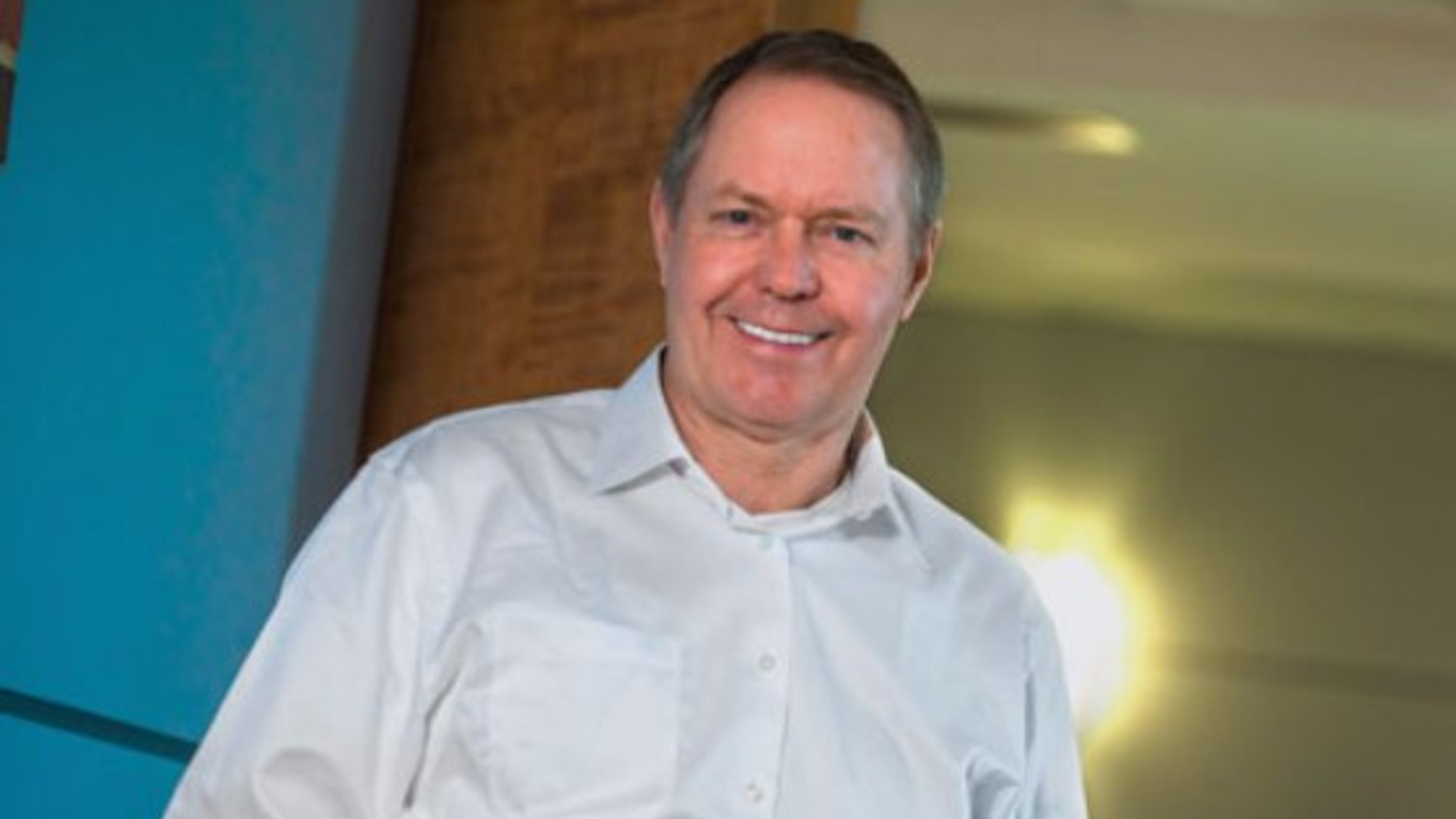 As Mer­ck buy­out buzz heats up, Seagen touts a pos­i­tive up­date on their Pad­cev/Keytru­da com­bo

Ex­ecs at Seagen and their part­ner Astel­las post­ed pos­i­tive top-line num­bers for a com­bi­na­tion of Pad­cev and Keytru­da, not­ing a con­firmed over­all re­sponse rate of 64.5% for front­line urothe­lial can­cer pa­tients who are in­el­i­gi­ble for cis­platin.

This was the EV-103 Co­hort K ex­pan­sion tri­al, which saw a dip in the ORR rate from the 73% tracked in Co­hort A. But sev­er­al an­a­lysts to­day were quick to of­fer the re­sults at least a ten­ta­tive thumbs-up, while not­ing that a num­ber of ques­tions have to be an­swered be­fore they can ful­ly de­ter­mine the com­bo’s val­ue.

An­drew Berens at SVB Se­cu­ri­ties took a look at the da­ta and not­ed:

Berens came up with his own set of out­stand­ing ques­tions.

Pad­cev is Seagen’s sec­ond best-sell­ing drug, with $340 mil­lion in sales last year. Com­pa­ny ex­ecs have been fo­cused on this new com­bo tri­al as a ma­jor cat­a­lyst for big­ger sales ahead, if they can par­lay the da­ta in­to an ac­cel­er­at­ed ap­proval. But the ju­ry is still out on that score.

Count Boris Peak­er at Cowen, though, as an­oth­er in­ter­est­ed on­look­er. He’s ready to give the com­bo sol­id odds for an ap­proval in the ear­ly part of next year, push­ing fran­chise rev­enue to $665 mil­lion next year. 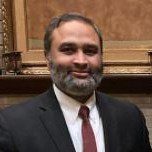 Pad­cev is the first an­ti­body-drug con­ju­gate of its kind, the pair says, and works by at­tach­ing it­self to Nectin-4, a cell sur­face pro­tein high­ly ex­pressed in blad­der can­cer. A spe­cif­ic chemother­a­py agent is then re­leased to kill the cells. The com­pa­nies will dis­cuss the re­sults with reg­u­la­to­ry au­thor­i­ties.

Mean­while, Mer­ck is in ad­vanced talks to buy Seagen for about $40 bil­lion or more, or above $200 per share, ac­cord­ing to Wall Street Jour­nal re­ports. The lat­est word from the Jour­nal was that any move would like­ly come af­ter their earn­ings call Ju­ly 28. If the deal goes through, it could be one of the biggest trans­ac­tions in re­cent his­to­ry.

As Mer­ck buy­out buzz heats up, Seagen touts a pos­i­tive up­date on their Pad­cev/Keytru­da com­bo