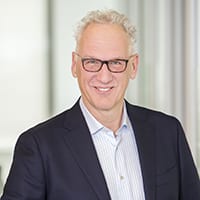 Imara emerged from New En­ter­prise As­so­ci­ates’ or­phan drug ac­cel­er­a­tor Cy­dan in 2016 as a sin­gle-prod­uct com­pa­ny. $77.3 mil­lion in pri­vate fi­nanc­ing lat­er IMR-687 re­mains the sole as­set in its pipeline; the dif­fer­ence is the drug is now in Phase II for sick­le cell dis­ease, with topline da­ta slat­ed for lat­er this year and two oth­er mid-stage be­ta tha­lassemia stud­ies lined up. 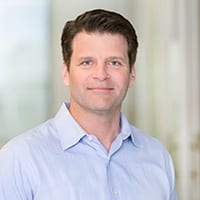 While Re­blozyl is on­ly ap­proved for pa­tients who re­quire reg­u­lar trans­fu­sions, Imara hopes to al­so ad­dress those who are not de­pen­dent on the pro­ce­dure. 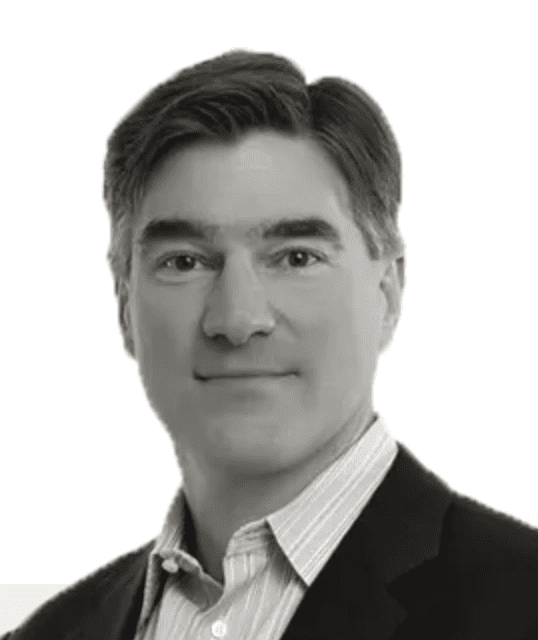