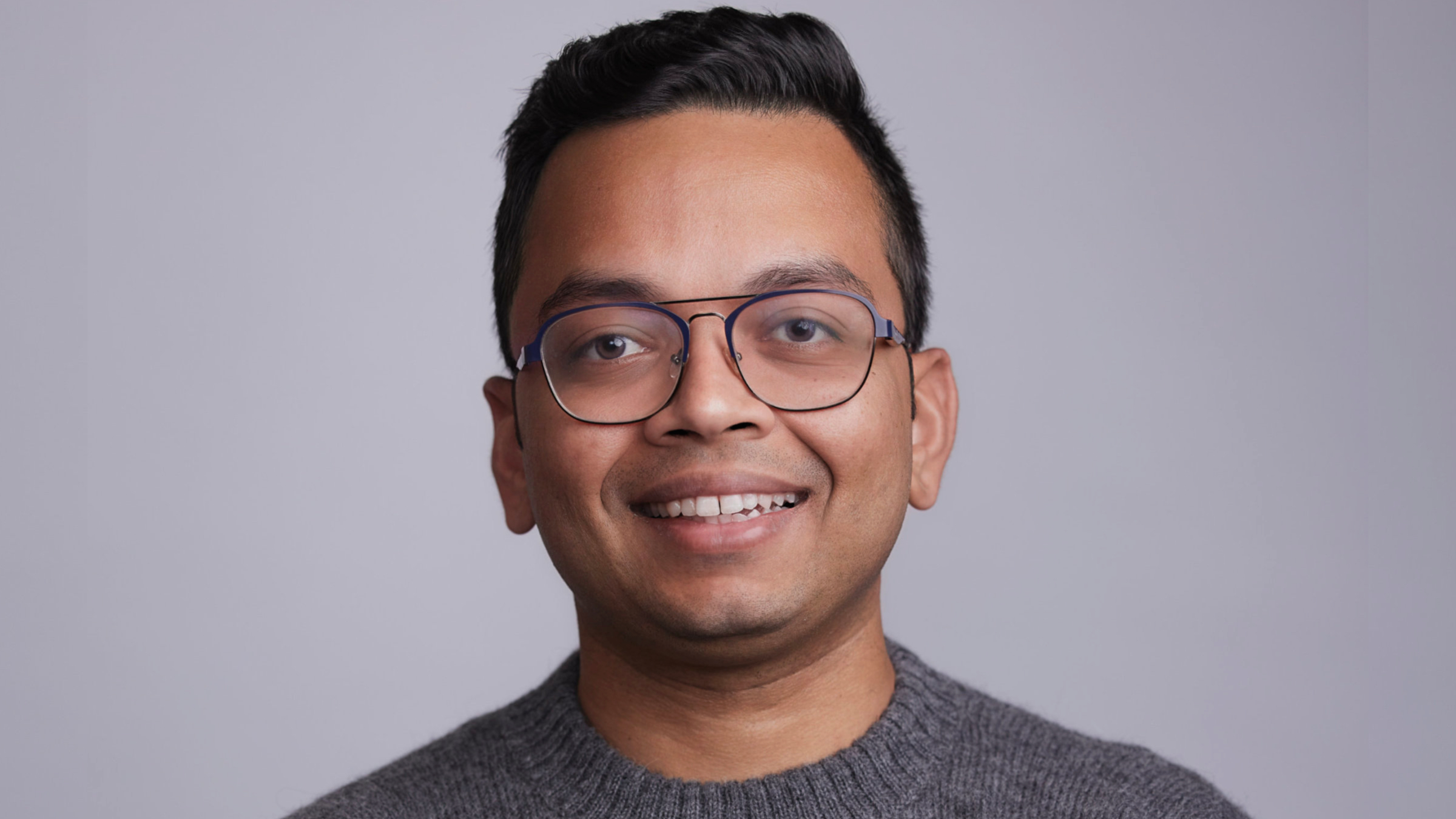 Enve­da Bio­sciences will en­ter the clin­ic next year with at least one of its three main pro­grams thanks to a $68 mil­lion boost in fi­nanc­ing — about $55 mil­lion via eq­ui­ty and the re­main­der debt.

“The as­sets that we had ear­ly on were large­ly in an en­vi­ron­ment where we were will­ing to take on mul­ti­ple dif­fer­ent kinds of risks — so bi­o­log­i­cal risk, fea­si­bil­i­ty risk with large and com­plex dis­eases, as well as ul­ti­mate­ly com­mer­cial risk,” Col­lu­ru ex­plained. “I think as the mar­ket has turned, what we’ve done at Enve­da is to ask, ‘OK, can we use our dif­fer­en­ti­at­ed chem­istry and the broad­ly ap­plic­a­ble bi­o­log­i­cal path­ways that they ac­tu­al­ly help us hit to move to­ward in­di­ca­tions that have greater op­tion­al­i­ty?'”

“The in­dus­try is typ­i­cal­ly start­ing with ge­nom­i­cal­ly-dis­cov­ered tar­gets and then em­ploy­ing an ar­se­nal of pu­ri­fied syn­thet­ic com­pounds,” Col­lu­ru said. “On the oth­er hand, we get to play in com­plete­ly dif­fer­ent chem­i­cal spaces. We start with pools of di­verse nat­ur­al com­pounds from, you know, hun­dreds of med­i­c­i­nal plants that have a deep his­to­ry of hu­man use.”

Those chemistries are “not in any­one else’s li­braries,” he con­tin­ued. The pop­u­lar area of pro­tein degra­da­tion is on the biotech’s radar, as is the rel­a­tive­ly new­er off­shoot of pro­tein sta­bi­liza­tion.

Enve­da is far from the on­ly start­up tout­ing the use of ma­chine learn­ing in dis­cov­er­ing new drugs. Schrödinger is en­ter­ing the clin­ic with its first in-house as­set; Benev­o­len­tAI is help­ing As­traZeneca find fi­brot­ic and kid­ney dis­ease tar­gets; Sanofi is in the are­na with Ex­sci­en­tia and Atom­wise; and the list goes on, in­clud­ing Col­lu­ru’s for­mer em­ploy­er.