#ASH17: The BC­MA-tar­get­ed CAR-T bb2121 from blue­bird and Cel­gene takes a star turn in the spot­light

A few days ago, Cel­gene $CELG launched the piv­otal Phase II/III study that will dic­tate the fu­ture of the BC­MA-tar­get­ing bb2121, the CAR-T in-li­censed from blue­bird bio $BLUE. And if they come close to the da­ta that blue­bird has on of­fer at ASH this week­end, this drug will go on to blaze a big trail in the mar­ket as the de­vel­op­ers move on to the next big fo­cus in the field of en­gi­neered T cells.

In­ves­ti­ga­tors in the Phase Ib study out­lined a 94% over­all re­sponse rate for bb2121, with a jaw-drop­ping 56% com­plete re­sponse rate among a small group of 18 pa­tients in heav­i­ly pre­treat­ed ac­tive dose co­horts. Three of those 10 CRs, though, were un­con­firmed at the time of the pre­sen­ta­tion in At­lanta.

The me­di­an pro­gres­sion-free re­sponse rate had yet to be reached. But the 6- and 9-month PFS marks were passed with 81% and 71% rates. 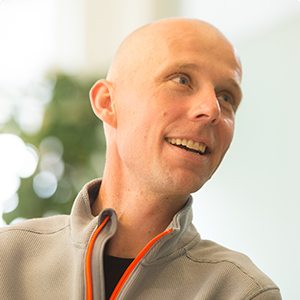 “This is what we all dream about,” says blue­bird CEO Nick Leschly, “this kind of da­ta for pa­tients that are in a re­al­ly, re­al­ly tough po­si­tion.”

Cel­gene will now take 150 to 300 mil­lion cell dos­es in­to the land­mark study with about 80 pa­tients, look­ing to see large­ly if it can repli­cate any­thing sim­i­lar. If they are suc­cess­ful, the part­ners can look for­ward to a block­buster mar­ket for one of the most wide­ly an­tic­i­pat­ed late-stage stud­ies in on­col­o­gy. 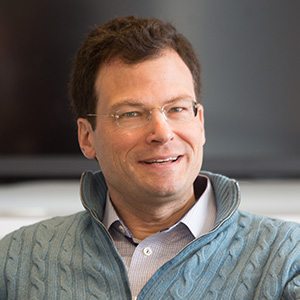 The da­ta un­der­score the po­ten­tial of BC­MA as a tar­get in the field, which is see­ing the first pi­o­neers hit the mar­ket by hit­ting CD19 with ma­jor ef­fect. The da­ta will cer­tain­ly bright­en the stage for blue­bird and Cel­gene, the clear lead­ers in the field, as a bevy of ri­vals fol­low up in hopes of catch­ing or leapfrog­ging the fron­trun­ners.

Vera Therapeutics took a big risk at the start of the year, pivoting away from its gene editing mission statement to chase a lead kidney drug instead — and they doubled down with an IPO just months later. But investors don’t seem impressed with Vera’s promise, and now the biotech is looking at a far more scaled-back offering.

On Friday, Vera priced its 4.35-million-share IPO at $11 per share, well below its targeted range of $14 to $16 and good for $47.58 million in proceeds. The biotech will start trading Monday under the ticker $VERA. 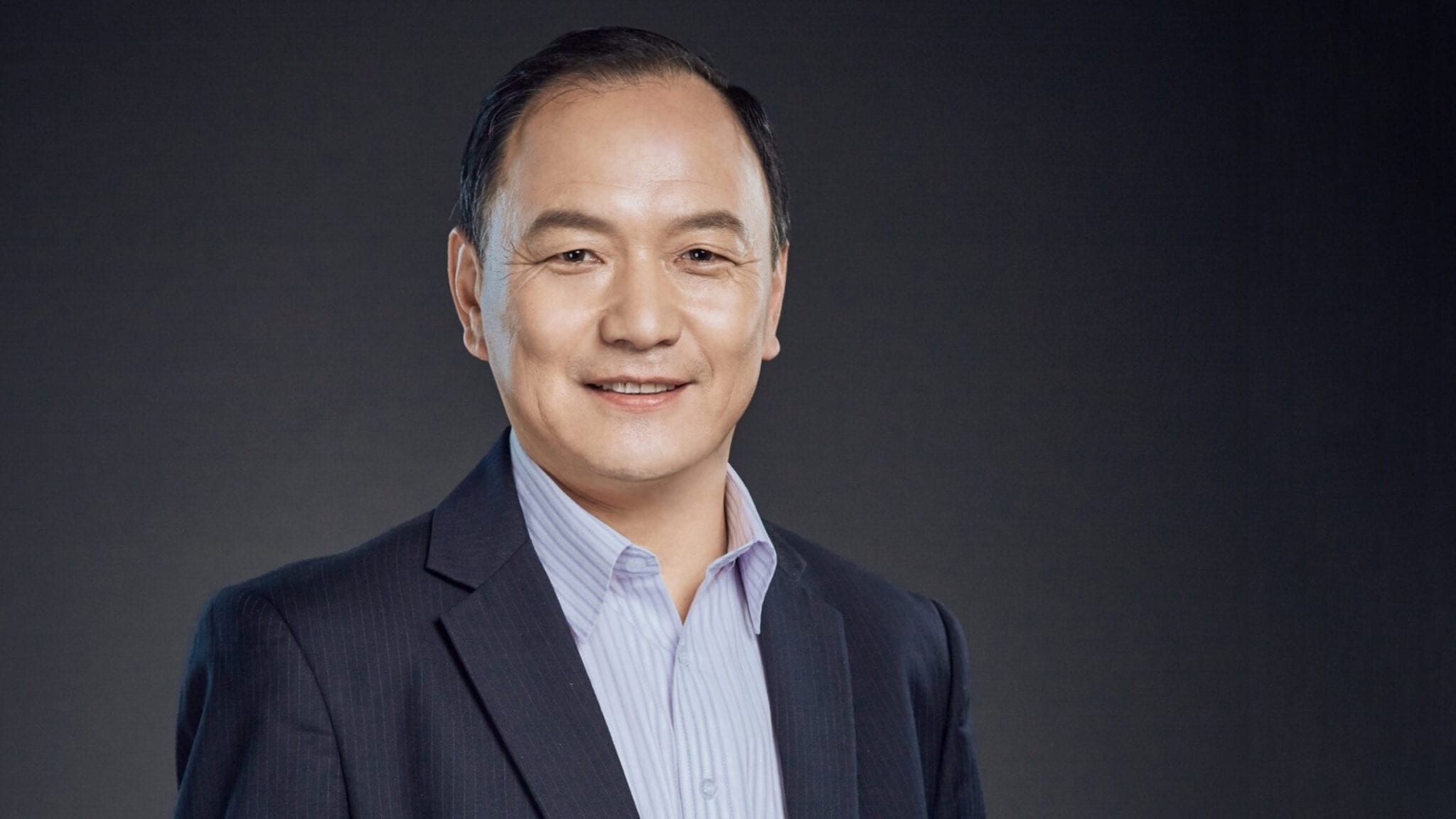 When Elpiscience pooled $100 million for its Series B in late 2019, CEO Darren Ji promised to move what he described as one of the broadest immuno-oncology pipelines swiftly through the clinic in both the US and China.

Then a pandemic got in the way — but not by much. The Shanghai-based biotech managed to keep testing its 4-1BB/PD-L1 drug, get an OX40 agonist cleared for clinical trials (nabbing a collaboration with Junshi in the process), while in-licensing a Phase I bispecific from California’s TRIGR Therapeutics.

#ASH17: The BC­MA-tar­get­ed CAR-T bb2121 from blue­bird and Cel­gene takes a star turn in the spot­light