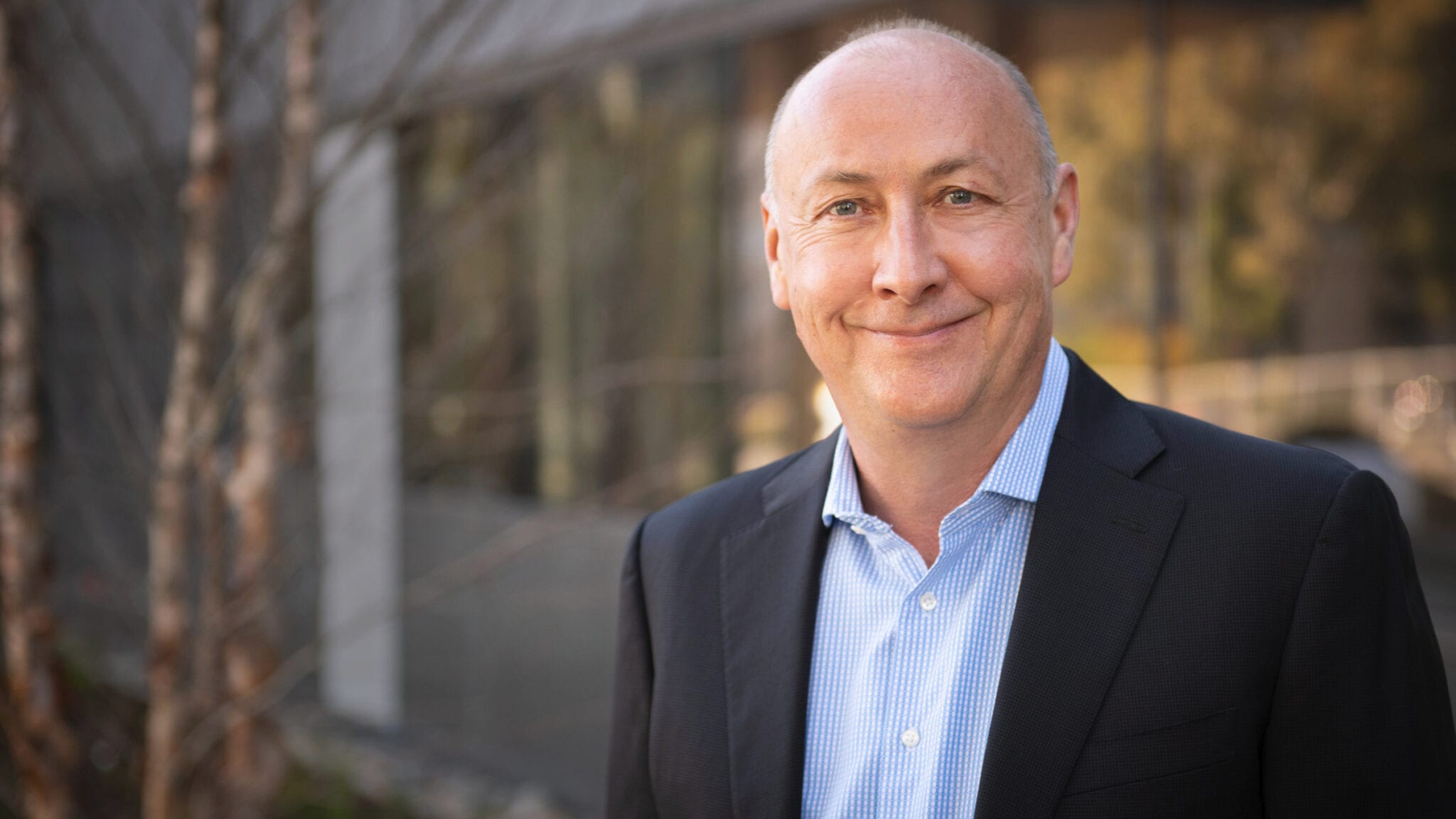 They de­cid­ed to start with IL-2, what Djuret­ic called “one of the most ex­cit­ing chal­lenges to­day.” And that work, she said, led them to an “aha mo­ment.” 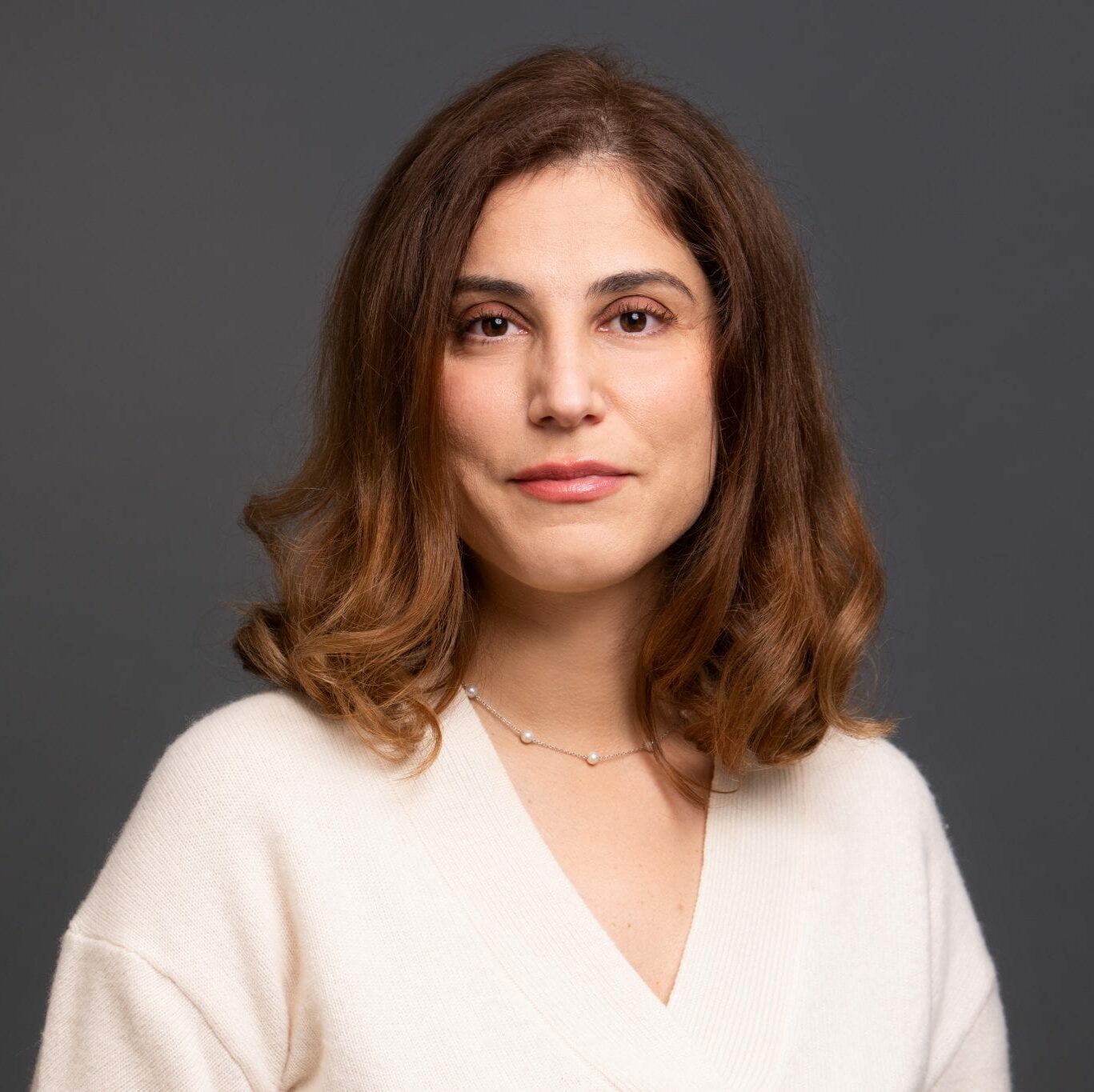 Djuret­ic and Ye­ung ran in­to Third Rock at an ear­ly 2020 meet­ing in Boston, and the rest is his­to­ry. Wash­ing­ton Uni­ver­si­ty pro­fes­sor Robert Schreiber and Nether­lands Can­cer In­sti­tute top sci­en­tist Ton Schu­mach­er, who were in­volved with Third Rock, hopped on board as co-founders. And on Tues­day morn­ing, the com­pa­ny un­veiled a $55 mil­lion Se­ries A to take its lead on­col­o­gy pro­gram, AB248, to the clin­ic next year. 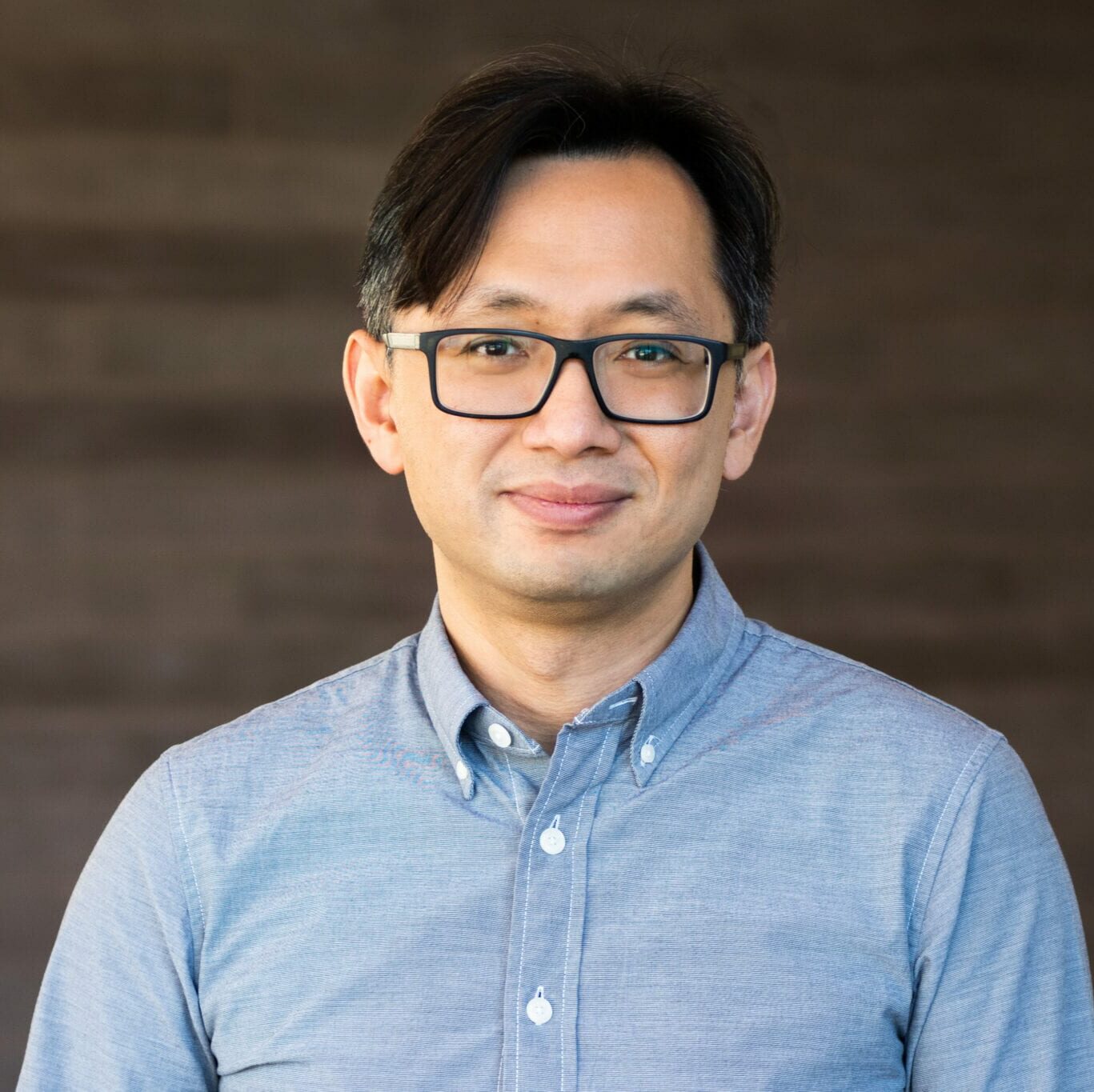 “So a lot of peo­ple are try­ing to tar­get IL-2 spa­tial­ly to the site of the tu­mor, but it’s an in­her­ent­ly non­spe­cif­ic mol­e­cule. So we think there’s on­ly a lim­it­ed amount of speci­fici­ty we can get out of that,” CEO Craig Gibbs said. “What we’re try­ing to do is make IL-2 in­her­ent­ly spe­cif­ic, so it on­ly binds CD8+ T cells, which is the ones that we want, and not to T regs which are go­ing to be im­muno­sup­pres­sive, and not to NK cells which just cause tox­i­c­i­ty, and not to en­dothe­lial cells which cause vas­cu­lar leak.”

Gibbs left his job as CBO at Forty Sev­en to join Ash­er last sum­mer, af­ter the for­mer was bought by Gilead for near­ly $5 bil­lion. That Sep­tem­ber, he was “grat­i­fied” by some “re­al­ly stel­lar” da­ta from Schreiber’s lab. In vit­ro and mon­key stud­ies have shown a “much larg­er ex­pan­sion” of CD8 cells, with­out the ac­ti­va­tion of reg­u­la­to­ry T cells or NK cells, he said.