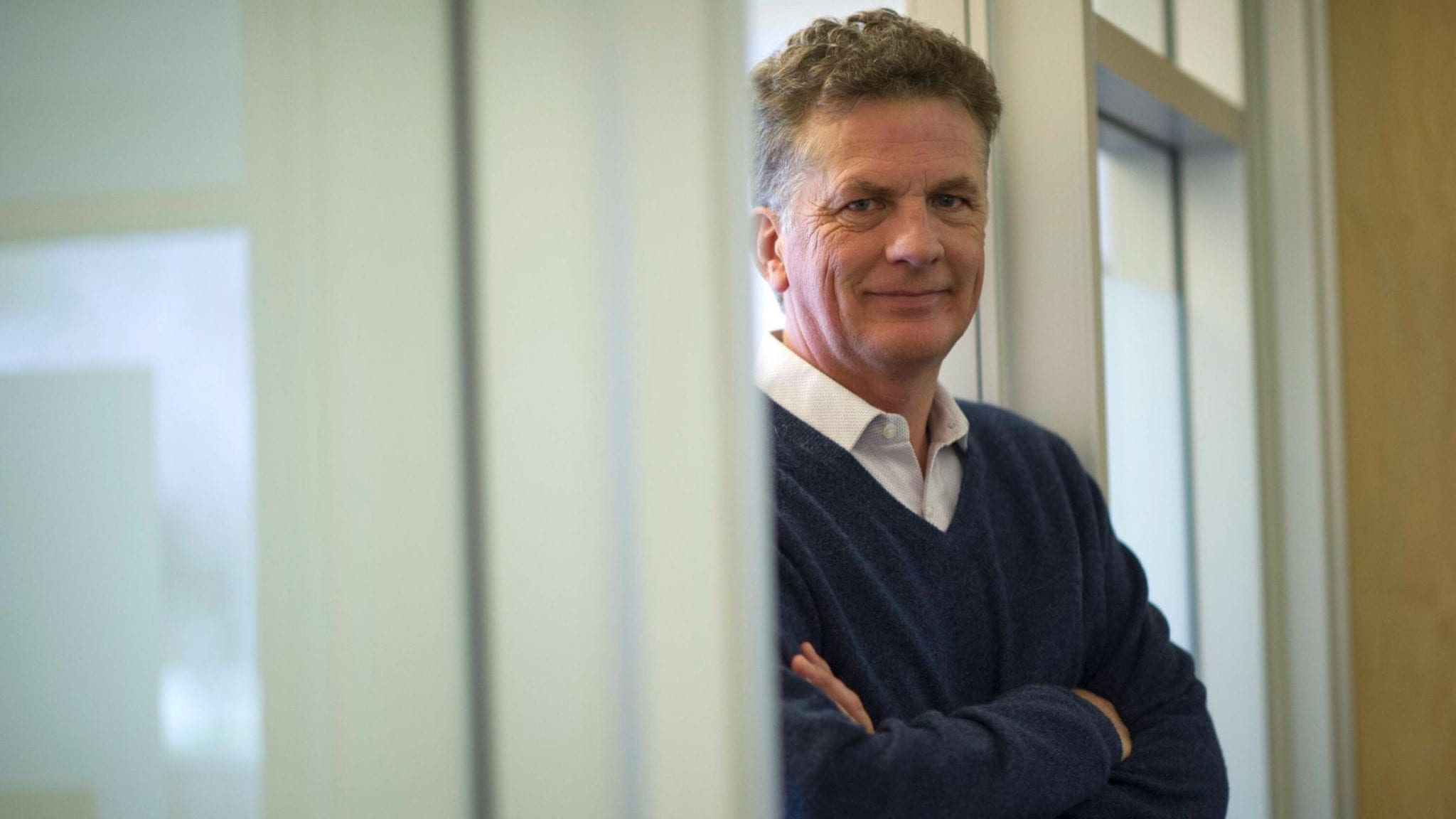 In­vestors did not take too kind­ly to the news, ham­mer­ing the biotech’s share prices af­ter the bell. As­sem­bly’s stock dropped as much as 40% on Thurs­day evening but has since lev­eled off to down about 35%.

The He­pati­tis B pa­tients in­volved in As­sem­bly’s Phase II gen­er­al­ly re­quire treat­ments for the rest of their lives. As­sem­bly’s the­o­ry went that if they could show enough of a pro­longed re­sponse af­ter tak­ing pa­tients off the pro­gram, which is sep­a­rate­ly be­ing stud­ied as a chron­ic sup­pres­sive ther­a­py, then it could ef­fec­tive­ly func­tion as a cure.

In or­der to find that out, As­sem­bly treat­ed their pa­tients with the com­bi­na­tion ther­a­py for 12 to 18 months. Fol­low­ing that pe­ri­od, re­searchers stopped the treat­ments and eval­u­at­ed the 41 pa­tients every four weeks to see whether or not the com­bo was ef­fec­tive enough at pre­vent­ing a re­lapse af­ter an ex­tend­ed pe­ri­od of time.