Astel­las has snapped up a 3-year-old biotech start­up which has been de­vel­op­ing a gene ther­a­py for glau­co­ma. 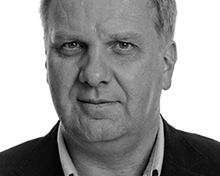 In one re­cent an­i­mal study, the biotech claimed a 61% re­ten­tion rate of those gan­glion cells — tasked with turn­ing light in­to vi­sion — which are di­rect­ly threat­ened by glau­co­ma. 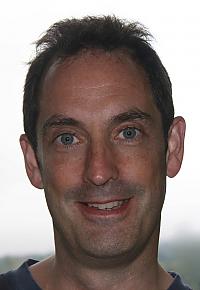 Now Astel­las is pay­ing up to $109 mil­lion to bring the group in­to the fold. The Japan­ese com­pa­ny has been do­ing a num­ber of deals to build up a gene ther­a­py ef­fort fo­cused on the eye. Four years ago they signed a col­lab­o­ra­tion deal with Har­vard’s Con­stance Cep­ko. A deal with CLI­NO Cor­po­ra­tion fol­lowed on re­tini­tis pig­men­tosa.

Astel­las didn’t spell out the terms, just say­ing that the up­front and mile­stones add up to $109 mil­lion.