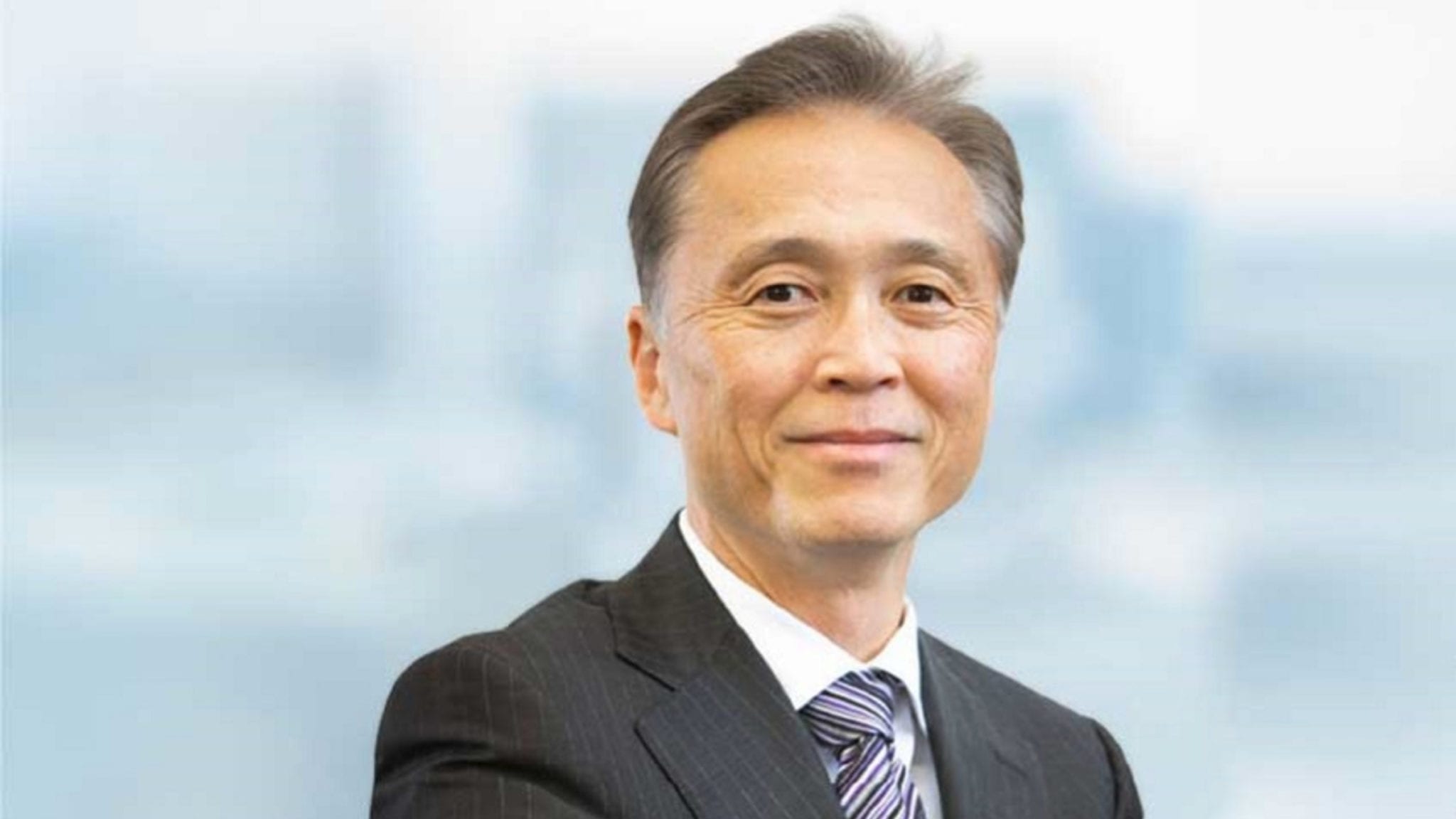 Astel­las took a fli­er on women’s health when it bought out Oge­da and non­hor­mon­al menopause can­di­date fe­zo­line­tant in ear­ly 2017 and then dou­bled down dur­ing a ma­jor re­struc­tur­ing just over a year lat­er. Now, an ear­ly peek at late-stage stud­ies bode well for Astel­las’ chances — and it could be tee­ing up a fight with Bay­er.

A late-stage win for Astel­las is set­ting up a bat­tle ahead with Bay­er and its own non­hor­mon­al menopause ther­a­py, NT-814, which the Ger­man drug­mak­er be­lieves could even­tu­al­ly be a block­buster.

Those re­sults were im­pres­sive enough for Astel­las to plop down a big down pay­ment on women’s health, an area that has seen lit­tle in­no­va­tion in re­cent years. With Phase III in the works, fe­zo­line­tant be­came a cen­tral part of the com­pa­ny’s busi­ness plan dur­ing CEO Ken­ji Ya­sukawa’s ex­pan­sive re­struc­tur­ing that was launched in mid-2018.

Mean­while, Bay­er took its own big bet on women’s health R&D in Au­gust when it dropped $875 mil­lion in cash and fu­ture mile­stones for KaNDy Ther­a­peu­tics and NT-814, an NK1/3 in­hibitor an­gling for the same un­der­served mar­ket as fe­zo­line­tant. Phase IIb da­ta for 120- and 160-mg dos­es of the drug at the time showed that it “re­duced the fre­quen­cy and sever­i­ty of VMS and sig­nif­i­cant­ly im­proved qual­i­ty of life, mood and sleep, in post­menopausal women,” KaNDy said.

Bay­er has pinned block­buster as­pi­ra­tions on the med, and with such high hopes a stand­off with Astel­las ap­pears like­ly. How­ev­er, KaNDy CEO Mary Kerr told End­points News in Au­gust she didn’t view Astel­las as a com­peti­tor giv­en the clin­i­cal need.

“It’s an area of huge un­met need and it’s great to see non-hor­mon­al op­tions com­ing in for women,” she said. “Women have wait­ed for this for a long long time, and we hope that fi­nal­ly we get a non-hor­mon­al al­ter­na­tive to mar­ket.”