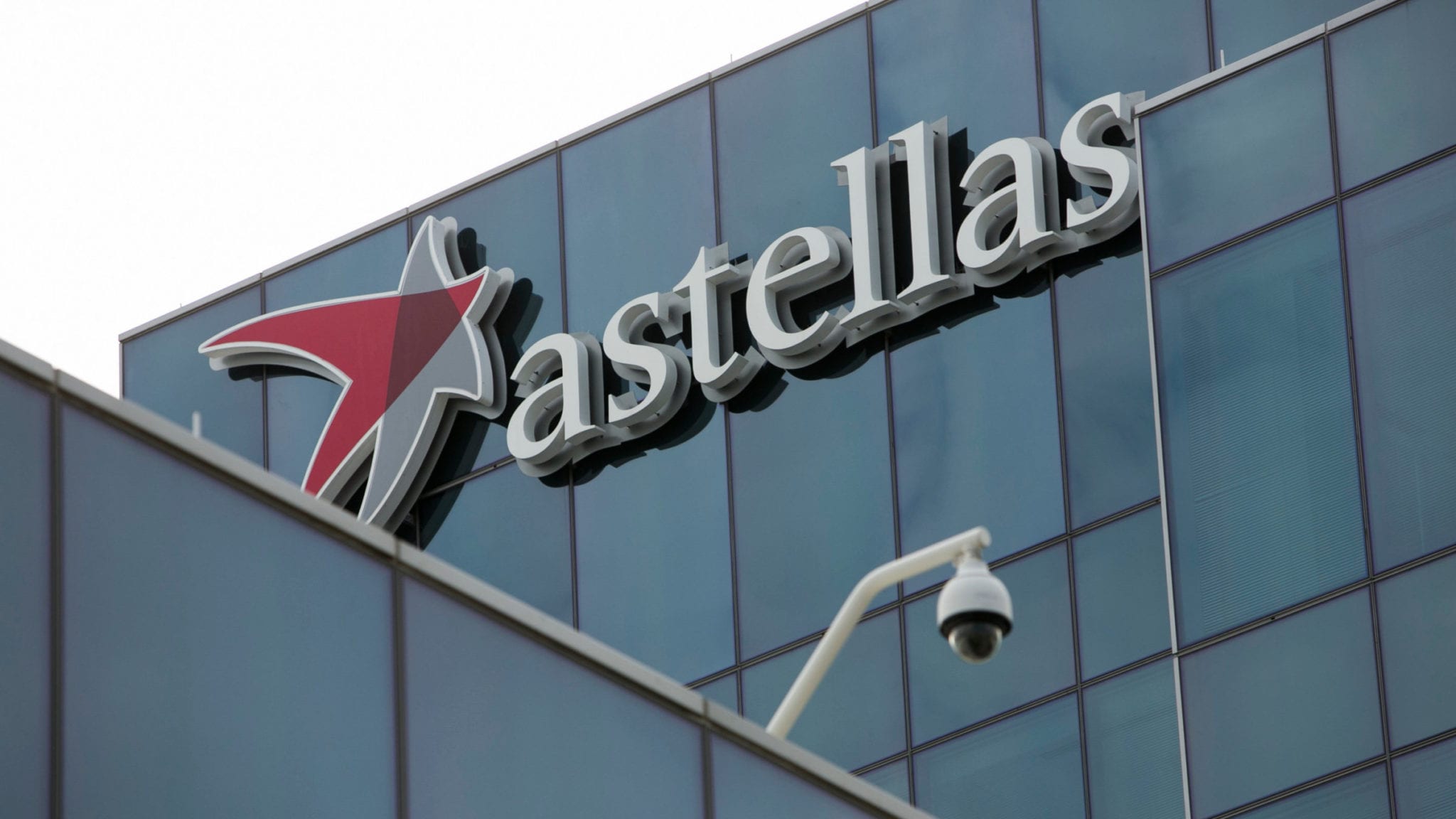 Astellas has moved in to buy a biotech upstart with a new approach to developing a gene therapy for Duchenne muscular dystrophy.

The Japanese pharma player has struck a deal to acquire Audentes $BOLD for about $3 billion, or $60 a share — a 110% premium over the $28.61 close on Monday. And Astellas is signaling its plans to add more gene therapy deals around Audentes, which it is plugging into its global research organization.