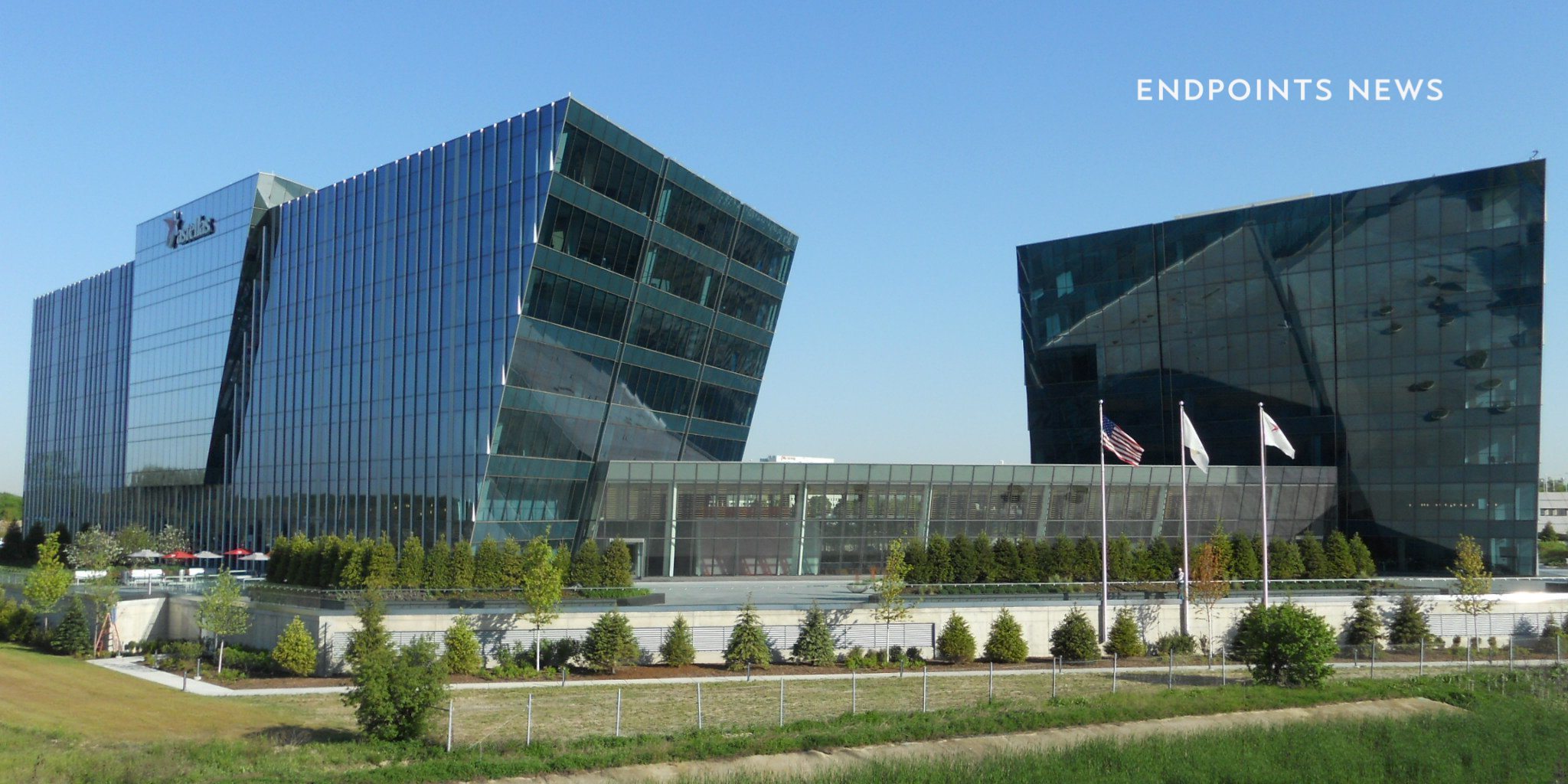 Three months af­ter the Bel­gian biotech Oge­da re­port­ed solid­ly pos­i­tive da­ta from a Phase IIa study of its ex­per­i­men­tal, non-hor­mon­al ther­a­py for hot flash­es re­lat­ed to menopause, the com­pa­ny is be­ing bought out with a hefty cash pay­ment of €500 mil­lion along with a com­mit­ment for €300 mil­lion more in mile­stones (or about $860 mil­lion to­tal). 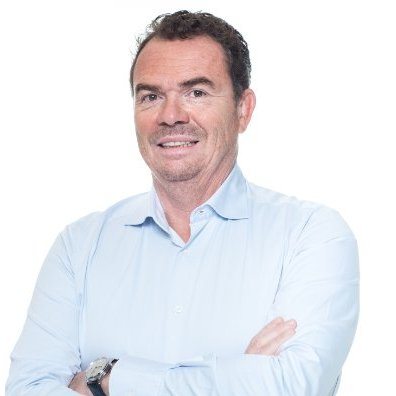 At the time of the read­out ear­ly in the year, which was ap­par­ent­ly large­ly over­looked at the time, the prin­ci­pal in­ves­ti­ga­tor not­ed that 20% to 30% of women who de­vel­op hot flash­es dur­ing menopause (80% of all women) seek treat­ment for the con­di­tion due to the sever­i­ty of the symp­toms.

We wel­come the ac­qui­si­tion by Astel­las and look for­ward to de­vel­op­ing fe­zo­line­tant, first non-hor­mon­al treat­ment of Hot Flash­es (HF)/ MR-VMS, in­side a lead­ing glob­al phar­ma­ceu­ti­cal com­pa­ny. With its strong de­vel­op­ment and com­mer­cial­iza­tion ca­pa­bil­i­ties, re­sources and vi­sion, I am con­vinced that Astel­las will be able to turn fe­zo­line­tant promis­ing clin­i­cal re­sults in­to near-term val­ue for pa­tients.

At the time the com­pa­ny was called Eu­ro­screen and then changed the name to Oge­da. The biotech part­nered with Mer­ck in 2014.