By this point, the nov­el­ty of the FDA’s break­through ther­a­py des­ig­na­tion has large­ly been worn away by a drum­beat of an­nounce­ments for new ad­di­tions to the pro­gram. But As­traZeneca and Am­gen just land­ed one that de­serves a clos­er look. 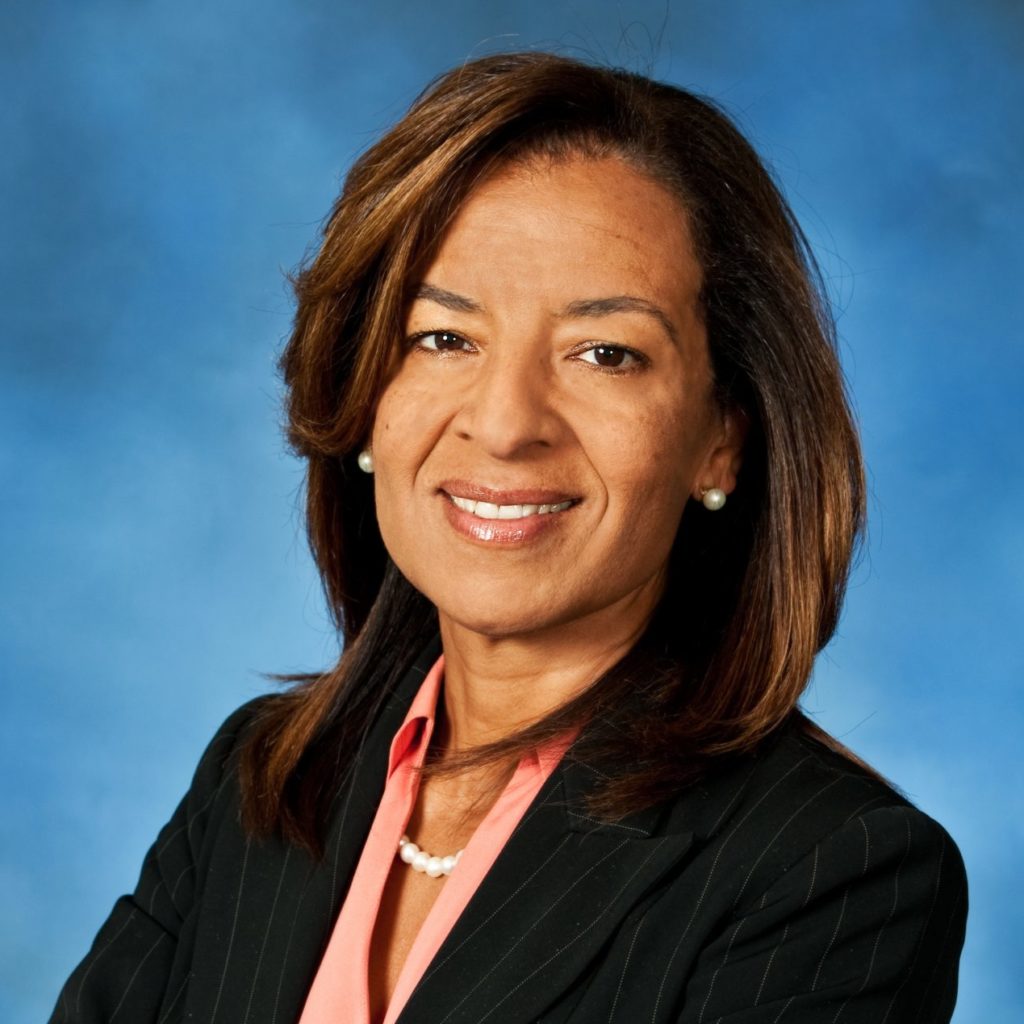 Reg­u­la­tors have hand­ed the big league part­ners VIP sta­tus for a se­vere asth­ma drug called teze­pelum­ab. As al­ways, BTD gives them ready ac­cess to FDA in­sid­ers who are now pledged to help push this through to a speedy con­clu­sion. And we know now that that promise is worth some­thing.

Asth­ma, though, is not can­cer. Late-stage pro­grams in the field of­ten run in­to years. And there’s no fi­nal word from the com­pa­nies on their Phase III pro­gram, or whether reg­u­la­tors will need to see da­ta from dose-rang­ing stud­ies be­fore they give their de­ci­sion. But the de­vel­op­ers’ chances of be­ing put on the in­side track just got bet­ter.

Both Am­gen and As­traZeneca — which has been stag­ger­ing through a set of fresh set­backs out­side of the on­col­o­gy group — could use a big OK. And while there are no guar­an­tees that reg­u­la­tors will play along here, they just took an im­por­tant step for­ward along the road to a po­ten­tial block­buster OK.