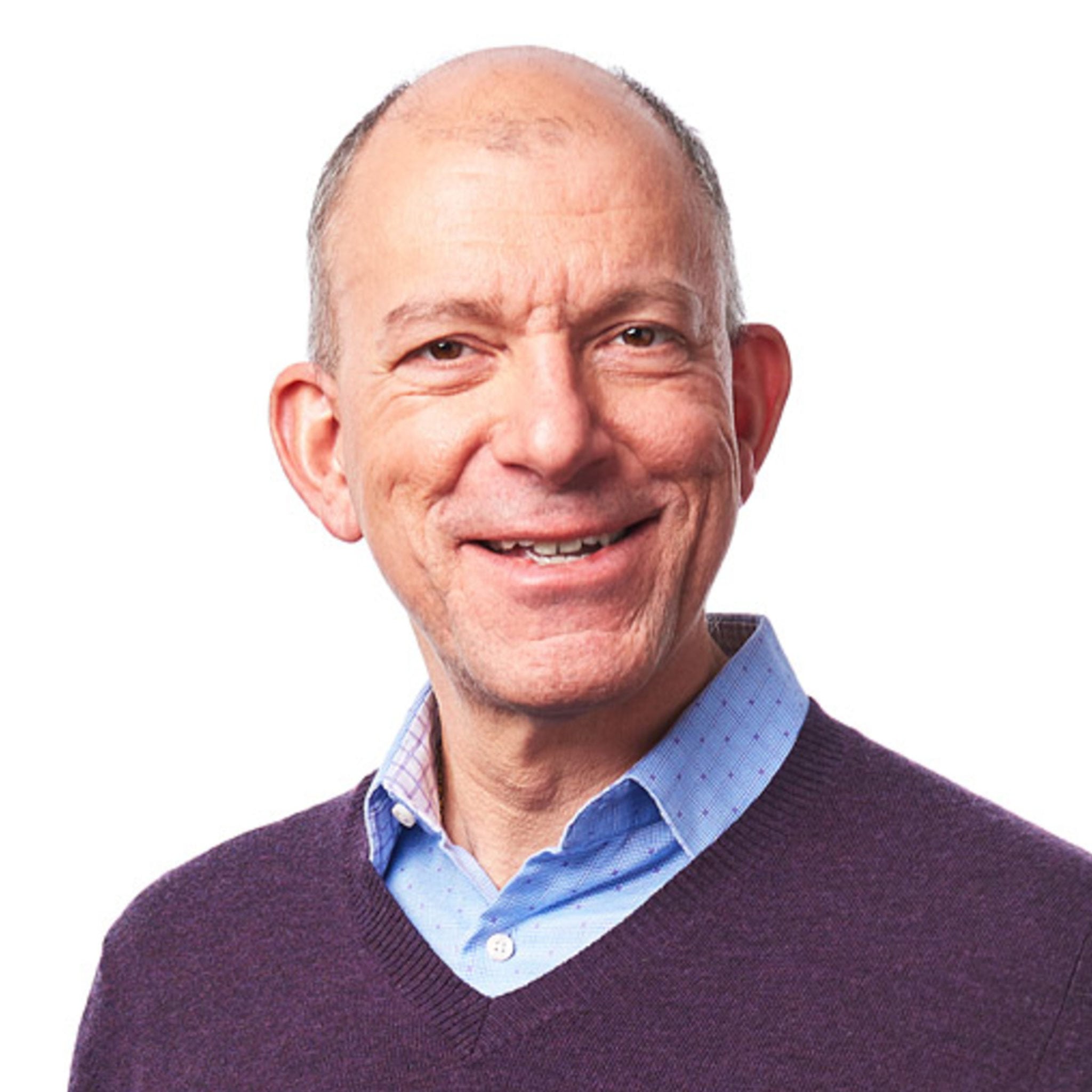 The Waltham, MA-based com­pa­ny is run by a group of sur­vivors from an an­tibi­otics di­vi­sion that once em­ployed 175 peo­ple work­ing for As­traZeneca. The phar­ma gi­ant bowed out of ear­ly-stage an­tibi­otics re­search, as oth­ers have as well, and was un­able to sell the unit, as it had orig­i­nal­ly hoped. In the spin­out, the phar­ma gi­ant al­so pro­vid­ed a launch round to fund the work.

That lack of en­thu­si­asm for the work may help ex­plain En­ta­sis’ trou­ble with its IPO, which ini­tial­ly pen­cilled in a tar­get of $86 mil­lion.

The biotech will trade as $ET­TX, join­ing a big wave of new­ly pub­lic biotechs which were pitched to in­vestors this year.