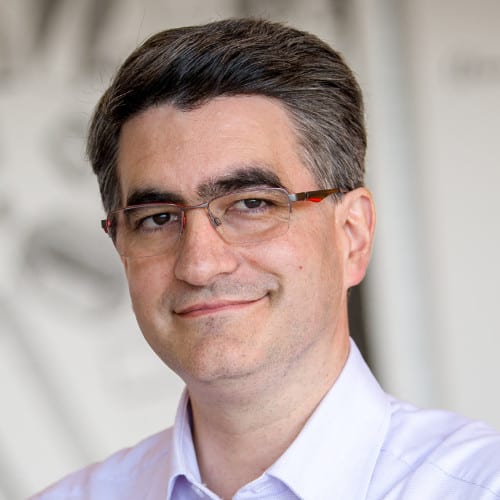 The phar­ma gi­ant $AZN will al­so be able to choose the trans­genes to be en­cod­ed with­in the virus, a key ad­di­tion that pro­vides added fire­pow­er to the im­mune sys­tem against the tu­mor.

As­traZeneca first got its hands on an on­colyt­ic virus in 2015 when it inked a li­cens­ing agree­ment with Om­nis Phar­ma­ceu­ti­cals (now Vyr­i­ad), but it told Bio­Cen­tu­ry that “there are cur­rent­ly no on­go­ing AZ-spon­sored clin­i­cal tri­als of the can­di­date.”

Oth­er big play­ers such as Mer­ck, J&J, Pfiz­er and Boehringer have each bagged or seed­ed their own on­colyt­ic virus projects on the foot­steps of Am­gen’s T Vec, along­side biotech play­ers like PsiOxus, un­der­scor­ing the mo­men­tum of the next wave.

Mean­while, Trans­gene will con­tin­ue plough­ing on its in-house pipeline and promis­es to send a few more drugs to the clin­ic in 2020.