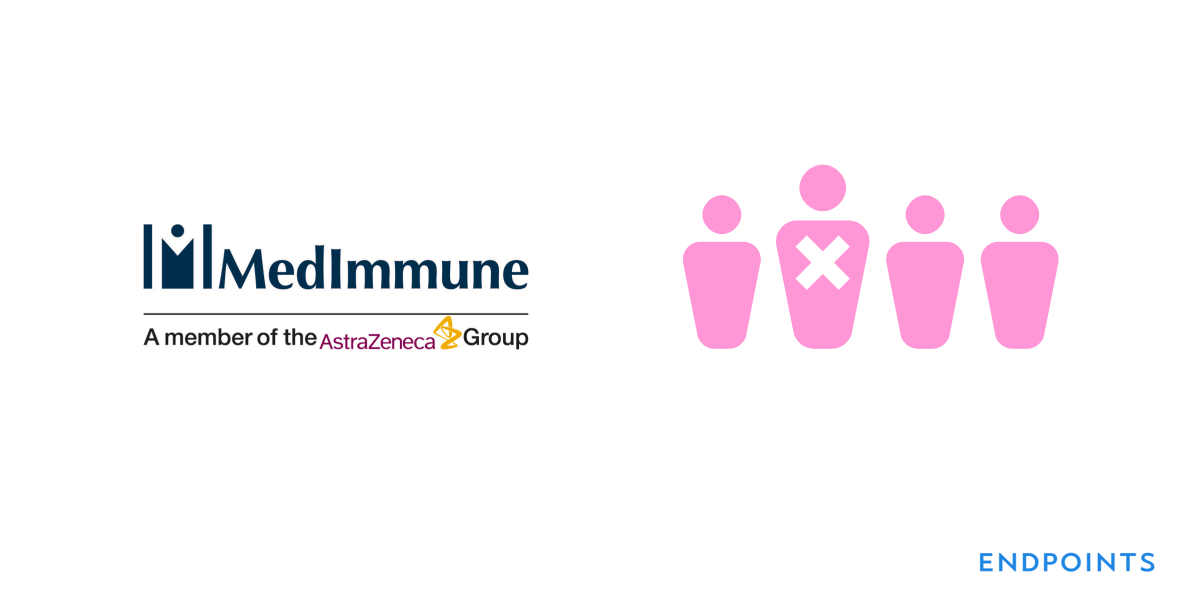 In April, As­traZeneca an­nounced the sharp­en­ing of our fo­cus on our main ther­a­py ar­eas to pri­or­i­tize our pipeline and im­prove ef­fi­cien­cy and pro­duc­tiv­i­ty across the or­ga­ni­za­tion.  This will see the com­pa­ny al­lo­cate ad­di­tion­al in­vest­ment to core ar­eas, par­tic­u­lar­ly on­col­o­gy. This is a nat­ur­al pro­gres­sion of our strat­e­gy and re­flects in­creased pipeline pro­duc­tiv­i­ty, as well as the evolv­ing shape of the over­all com­pa­ny port­fo­lio with a grow­ing pro­por­tion of spe­cial­ty-care med­i­cines.

Our pipeline has be­come ar­guably one of the best in the in­dus­try—Med­Im­mune’s Phase II pipeline suc­cess rate is al­most dou­ble the in­dus­try av­er­age. Bi­o­log­ics rep­re­sent 50 per­cent of the over­all As­traZeneca pipeline and in­cludes 17 Phase III bi­o­log­ics tri­als cur­rent­ly un­der­way and 19 Phase II tri­als.

Giv­en this back­drop, we’re sharp­en­ing the fo­cus on the main ther­a­py ar­eas, pri­or­i­tiz­ing the pipeline, and dri­ving greater pro­duc­tiv­i­ty and ef­fi­cien­cy across the or­ga­ni­za­tion. As a nor­mal course of busi­ness, we have shift­ed some re­sources and have had min­i­mal staffing re­duc­tions, while hir­ing for crit­i­cal roles in key ar­eas such as on­col­o­gy.

Derek Lowe at In the Pipeline – a reg­u­lar source of in­for­ma­tion about pend­ing lay­offs — re­port­ed ear­li­er to­day about hear­ing chat­ter about the cuts.

The lat­est move comes as As­traZeneca fights a last-ditch bat­tle against gener­ic com­pe­ti­tion in the U.S. mar­ket to Crestor, which pro­vid­ed $5 bil­lion of its $23 bil­lion in 2015 rev­enue.

As­traZeneca scored a big ap­proval for Tagris­so (AZD-9291) re­cent­ly and is hope­ful that its check­point in­hibitor can carve out a sig­nif­i­cant piece of a fast-grow­ing mar­ket. But it’s al­so ex­pe­ri­enced set­backs along the way, like its de­ci­sion to of­fload bro­dalum­ab at a dis­count price and the re­cent re­jec­tion of ZS-9, a drug it bought for $2.7 bil­lion af­ter Phase III.

Secretary of health and human services Alex Azar speaking in the Rose Garden at the White House (Photo: AFP)
September 20, 2020 10:16 AM EDTUpdated 14 hours ago
Pharma