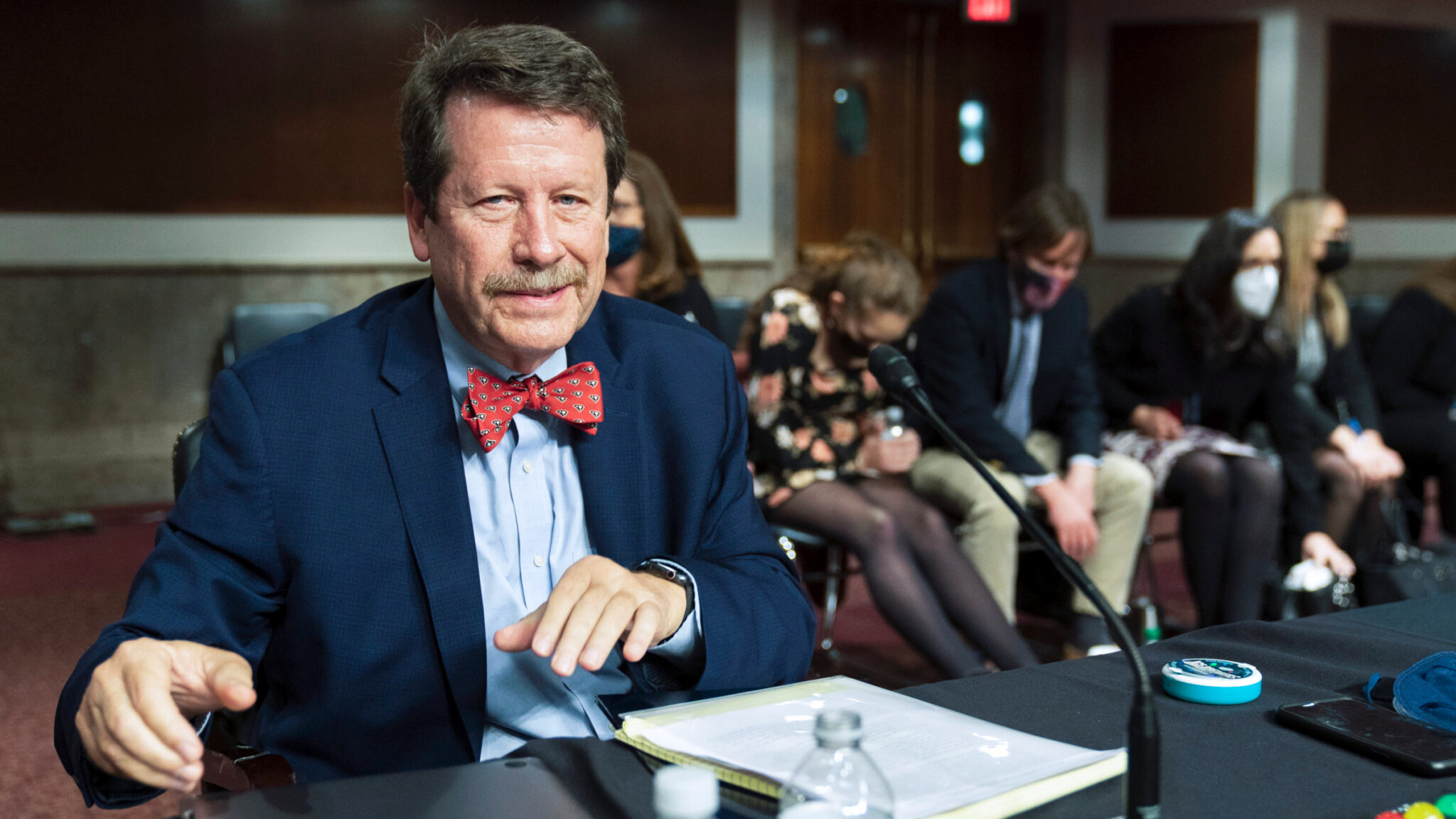 The latest wave of the pandemic — marked by Omicron and its sub-variants — has seen higher hospitalization rates for young children, health agencies have observed. That’s part of the reason why the FDA is authorizing a booster shot for kids between 5 and 11 years old.

Regulators on Tuesday OK’d a single booster dose of Pfizer and BioNTech’s mRNA vaccine for children who received their primary series with the same vaccine at least five months ago. By Pfizer’s count, that makes more than 8 million 5- to 11-year-olds eligible for another dose.