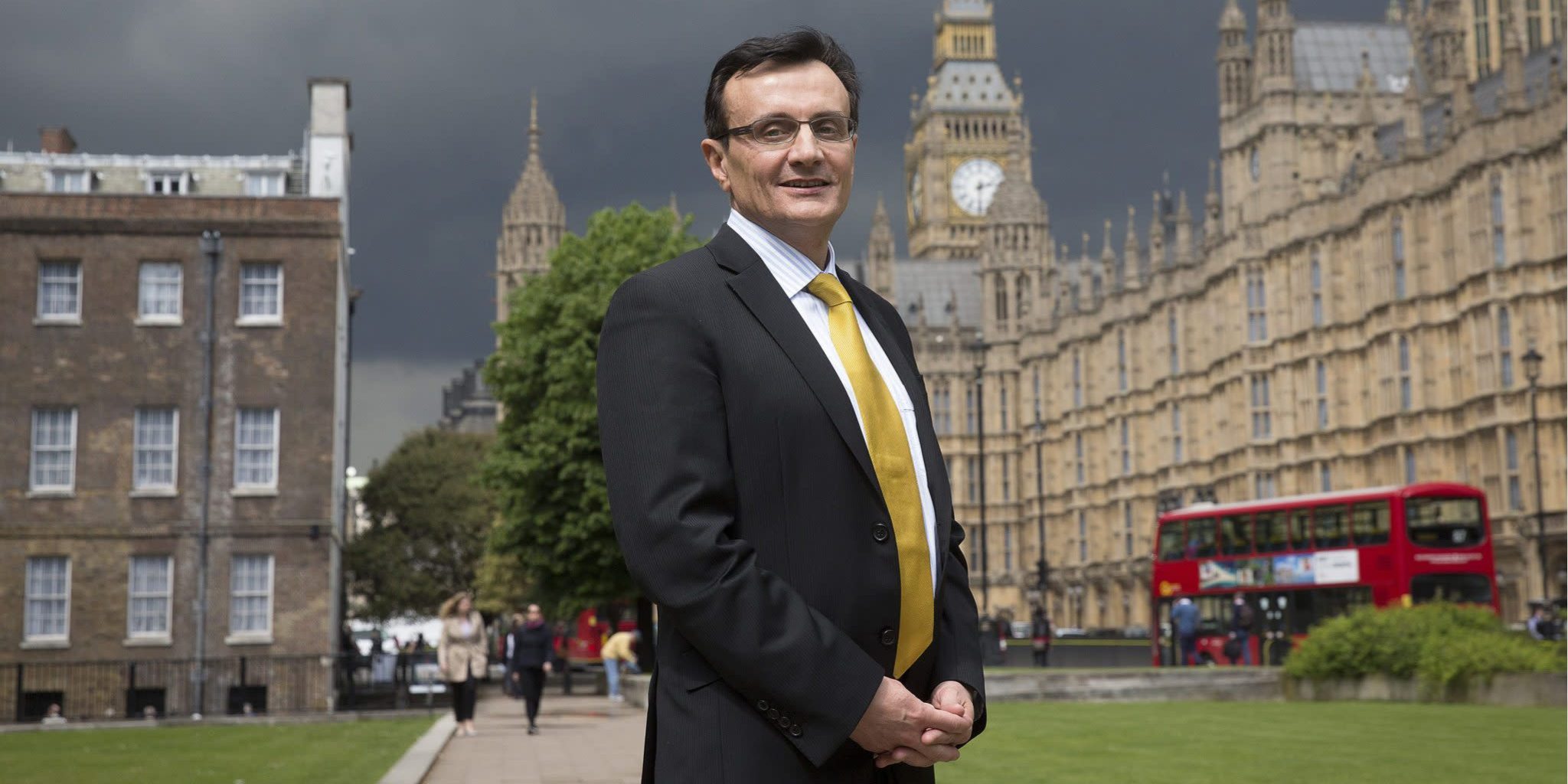 As­traZeneca wants a do-over on MYS­TIC com­bo da­ta. But a change­up in fo­cus won’t end the death watch on this pair­ing

As­traZeneca CEO Pas­cal So­ri­ot’s de­ci­sion to bet big on a check­point R&D strat­e­gy that re­lied heav­i­ly on its in-house com­bo of PD-L1 and CT­LA-4 is start­ing to look like a block­buster los­er. And this week’s push­back on a sub­set of the da­ta re­lat­ed to high tu­mor mu­ta­tion bur­den will like­ly do very lit­tle to change the odds here.

Re­searchers for the phar­ma gi­ant $AZN turned up at the Eu­ro­pean So­ci­ety for Med­ical On­col­o­gy Im­muno-On­col­o­gy 2018 Con­gress in Gene­va this week with more stun­ning­ly poor da­ta for the com­bi­na­tion of Imfinzi and treme­li­mum­ab, which was out­per­formed by Imfinzi alone — though the monother­a­py al­so failed to stand out in ad­vanced cas­es of non-small cell lung can­cer. 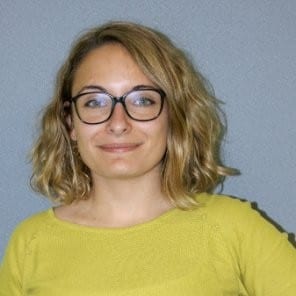 The com­pa­ny’s re­search team, though, was hop­ing to pull a vic­to­ry out of the mouth of de­feat by point­ing to a much bet­ter per­for­mance among pa­tients iden­ti­fied with a high tu­mor mu­ta­tion bur­den — putting them on the ex­act same path that Bris­tol-My­ers Squibb has tried to em­ploy with Op­di­vo plus Yer­voy. In that group there was a 36% drop in risk of death, with a haz­ard ra­tion of 0.64.

That would have to be con­firmed in a new study, though, be­fore reg­u­la­tors would con­sid­er it for ap­proval — which may in turn spur an­oth­er fol­low-up to Bris­tol-My­ers with a change­up in an on­go­ing tri­al to bring that clos­er to re­al­i­ty.

Bris­tol-My­ers’ own ap­proach to carv­ing out mar­ket share among TMB pa­tients, though, has failed to im­press an­a­lysts as more da­ta came out. Cred­it Su­isse in par­tic­u­lar not­ed a sim­i­lar­i­ty in sur­vival ben­e­fit for the low and high TMB groups in Bris­tol-My­ers’ da­ta set, which bodes ill for their mar­ket prospects.

And all of this is play­ing out as Mer­ck con­tin­ues to rack up big gains us­ing a com­bi­na­tion of Keytru­da and chemo in lung can­cer, which in­creas­ing­ly gains strength as the right com­bo to turn to ini­tial­ly to im­prove per­for­mance.

CT­LA-4 al­ready has a bad rep­u­ta­tion for tox­i­c­i­ty and mar­gin­al OS im­prove­ments that’s made it a tar­get for oth­ers look­ing to do bet­ter. Even­tu­al­ly, Yer­voy is like­ly to go down in his­to­ry as the check­point that re­vealed where these ther­a­pies could go. It was a mas­sive­ly im­por­tant start­ing point in a sto­ry that has many chap­ters to come.

Mean­while, the tidal wave of check­points and com­bo tri­als is com­ing up on the hori­zon, with plen­ty of op­por­tu­ni­ties for some­one else to make their mark as As­traZeneca con­tin­ues to fo­cus on MYS­TIC and treme­li­mum­ab.

But that game may al­ready be over, es­pe­cial­ly af­ter an­oth­er read­out for the As­traZeneca com­bo just days ago un­der­scored its fail­ure in head and neck can­cer.

It may not be time yet to pre­pare the eu­lo­gy on this one, but it’s al­ready on death watch.

As­traZeneca wants a do-over on MYS­TIC com­bo da­ta. But a change­up in fo­cus won’t end the death watch on this pair­ing