Boston biotech Kyn Ther­a­peu­tics has raised $49 mil­lion in a Se­ries A round to ad­vance its im­munome­tab­o­lism ther­a­pies to treat can­cer.

The mon­ey comes from At­las Ven­ture and Or­biMed — both re­peat in­vestors who first fund­ed the com­pa­ny dur­ing its launch last March. 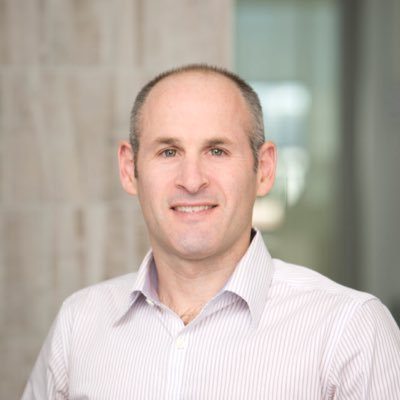 The IDO path­way is al­ready be­ing eyed up by oth­er com­pa­nies, in­clud­ing In­cyte, Bris­tol-My­ers, and NewLink Ge­net­ics. But Man­fre­di tells me he thinks it’s im­por­tant to tar­get TDO, as well.

Kyn plans to test their prod­uct can­di­dates as sin­gle agents, as well as in com­bi­na­tion stud­ies with check­point in­hibitors.