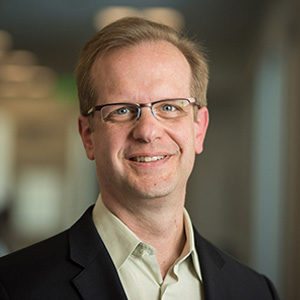 Atre­ca out of Red­wood City, CA has round­ed up a $35 mil­lion B round to fund its re­search on the hu­man im­mune sys­tem and how it can be bet­ter aroused against can­cer by the right kind of an­ti­bod­ies.

The biotech is tak­ing a next-gen ap­proach to im­muno-on­col­o­gy, part of a rapid­ly broad­en­ing field that are learn­ing why the first gen­er­a­tion of check­point in­hibitors of­ten don’t work for more than a mi­nor­i­ty of any par­tic­u­lar pa­tient group. By an­a­lyz­ing ac­tive B cell re­spons­es to tu­mor tis­sue, they ex­pect to find mul­ti­ple new and more ef­fec­tive drugs.

It’s ear­ly days, though, with the first IND planned for next year.

The biotech part­nered with some top in­ves­ti­ga­tors at Dana-Far­ber in May. The launch round weighed in at $56 mil­lion back in late 2015.

“We are very pleased with the con­tin­ued sup­port of our ex­ist­ing in­vestors, as well as the com­mit­ment of our new, high-cal­iber in­vestors,” said Atre­ca CEO and co-founder Tito A. Ser­afi­ni. “With their par­tic­i­pa­tion, we con­tin­ue to build a foun­da­tion for long-term growth. This fund­ing en­ables us to ac­cel­er­ate the ac­qui­si­tion of im­mune re­sponse da­ta cen­tral to can­cer im­munother­a­py and to ex­pand and ad­vance our pipeline of nov­el an­ti­body ther­a­peu­tics based on those da­ta.”