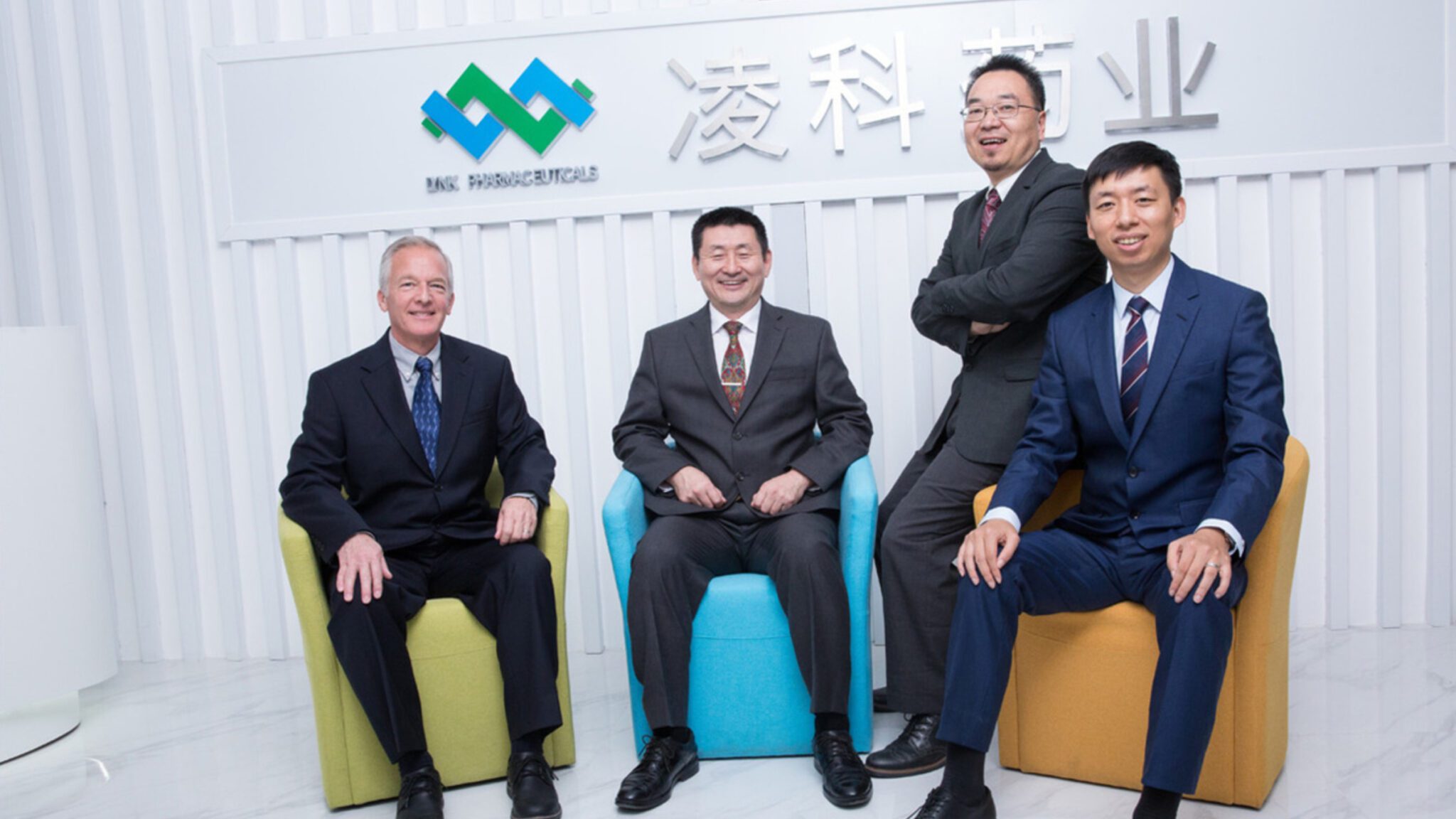 Backed by Eli Lil­ly, a lit­tle-known and se­cre­tive Chi­nese biotech fills the tank as it heads to the clin­ic

A Chi­nese biotech backed by Lil­ly Asia Ven­tures just got some new cash to throw around.

Lynk Phar­ma­ceu­ti­cals pulled in $50 mil­lion in a re­cent­ly com­plet­ed Se­ries B, the biotech an­nounced Fri­day, a lit­tle over three years af­ter launch. The com­pa­ny plans to use the funds to sup­port Phase I and Phase II stud­ies for mul­ti­ple pipeline pro­grams, though it didn’t spec­i­fy for which.

“Since the es­tab­lish­ment of Lynk Phar­ma­ceu­ti­cals, we have been ad­vanc­ing our projects with ef­fi­cient ex­e­cu­tion, and we have made sig­nif­i­cant progress in just three and a half years,” CEO Zhao-Kui Wan said in a state­ment.

Lynk was found­ed by a quar­tet of phar­ma vet­er­ans, with for­mer ex­ecs from Pfiz­er, J&J, Mer­ck and Sinopharm team­ing up to found the com­pa­ny. The team start­ed off with a $10 mil­lion an­gel in­vest­ment from a group of Chi­nese VC firms, in­clud­ing Sinopharm’s ven­ture arm and Kaitai Cap­i­tal.

Since then, it’s been a steady march to­ward the clin­ic for Wan and his col­leagues, but things be­gan re­al­ly heat­ing up in 2020. In April of last year, Lynk out-li­censed one of its pre­clin­i­cal pro­grams to an un­named bid­der, net­ting near­ly $200 mil­lion in up­front cash and promised mile­stones pay­ments.

Lat­er that Ju­ly, Lynk brought in a new can­di­date through a sep­a­rate deal. Agree­ing to a li­cens­ing deal with Kobe Uni­ver­si­ty in Japan, the biotech signed on to de­vel­op RAS in­hibitors with new mech­a­nisms of ac­tion, in the hopes of at­tack­ing a “decades-old un­drug­gable tar­get,” Wan said at the time.

So far, the biotech has shep­herd­ed three pro­grams past the IND-en­abling stage, two in im­munol­o­gy and one in on­col­o­gy. The com­pa­ny isn’t say­ing much else be­yond that, on­ly not­ing it’s shoot­ing for hu­man tri­als in the Fri­day re­lease.

More re­cent­ly, Lynk has be­gun dis­clos­ing the names and char­ac­ter­is­tics of some of its pro­grams. In June of this year, the biotech an­nounced it had re­ceived its third ap­proval from Chi­nese reg­u­la­tors to be­gin tri­als. That spe­cif­ic ex­per­i­men­tal drug, known as LNK01003, is a ki­nase in­hibitor tar­get­ing in­flam­ma­to­ry bow­el dis­ease.

Backed by Eli Lil­ly, a lit­tle-known and se­cre­tive Chi­nese biotech fills the tank as it heads to the clin­ic