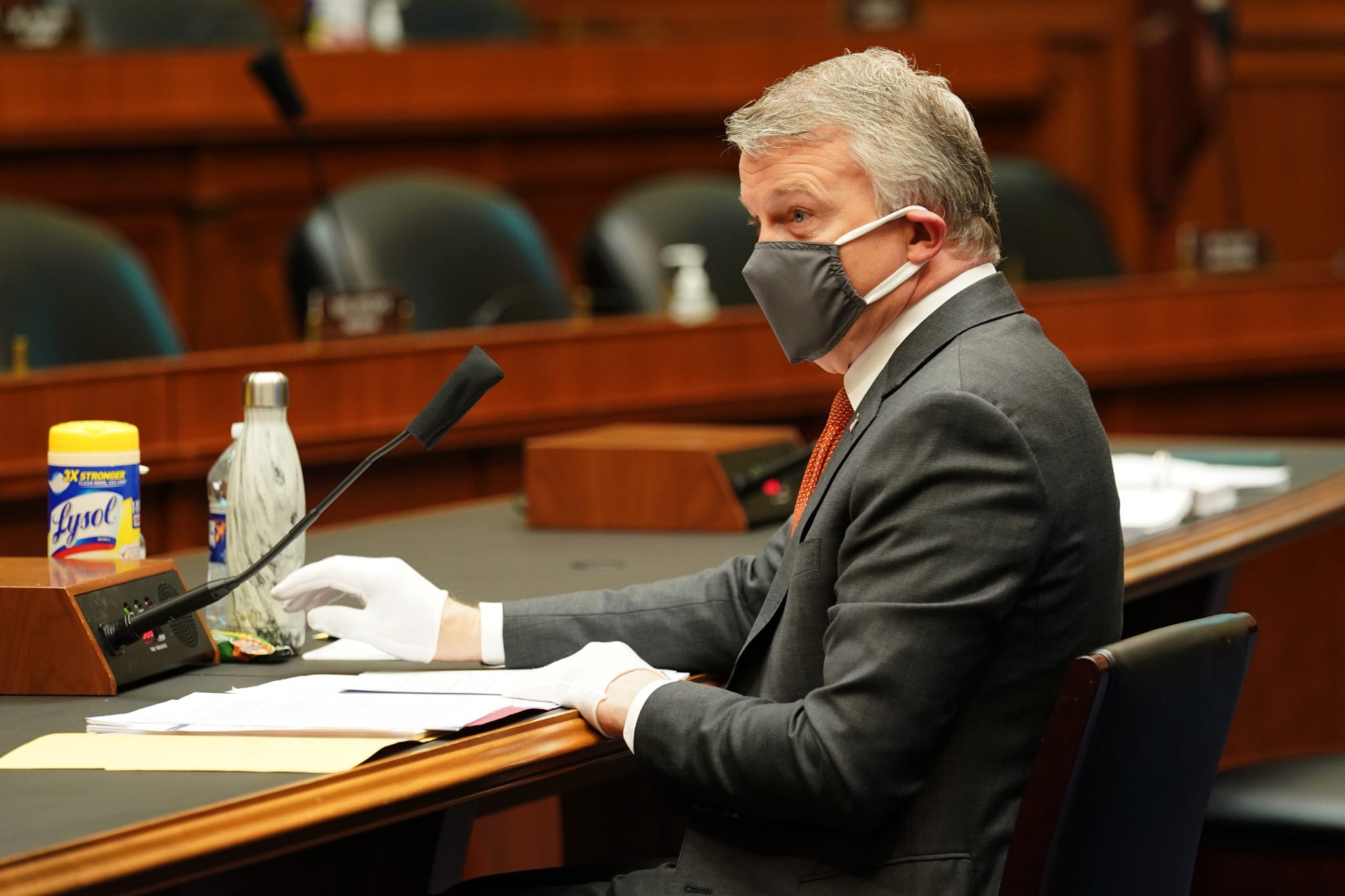 Rick Bright arrives to testify before the House Energy and Commerce Subcommittee on Health on May 14, 2020 (Greg Nash, POOL/AFP via Getty Images)
October 7, 2020 06:46 AM EDTUpdated October 8, 11:47 AM
People
Coronavirus

The Trump Ad­min­is­tra­tion said at the time they would place Bright at the NIH, where he would help lead Covid-19 di­ag­nos­tic ef­forts. But in an amend­ed whistle­blow­er com­plaint, Bright said that he was stymied in those ef­forts by po­lit­i­cal con­cerns and had been “giv­en no mean­ing­ful work” since he com­plet­ed that job on Sept. 4.

“Dr. Bright was forced to leave his po­si­tion at NIH be­cause he can no longer sit idly by and work for an ad­min­is­tra­tion that ig­nores sci­en­tif­ic ex­per­tise, over­rules pub­lic health guid­ance and dis­re­spects ca­reer sci­en­tists, re­sult­ing in the sick­ness and death of hun­dreds of thou­sands of Amer­i­cans,” Bright’s at­tor­neys, De­bra Katz and Lisa Bank, said in a state­ment. “NIH lead­er­ship de­clined to sup­port Dr. Bright’s rec­om­men­da­tions be­cause of po­lit­i­cal con­sid­er­a­tions, plain and sim­ple.”

Bright said he was tasked to help lead the NIH’s RADx ini­tia­tive to scale up new Covid-19 di­ag­nos­tics. He said he com­plet­ed that work and pro­posed a plan that would have helped set up a na­tion­al test­ing in­fra­struc­ture in­volv­ing large amounts of 24-hour, point-of-care tests in hos­pi­tals, schools and nurs­ing homes and low-cost, home-based tests — a set of rec­om­men­da­tions that out­side pub­lic health ex­perts have re­peat­ed­ly called for. 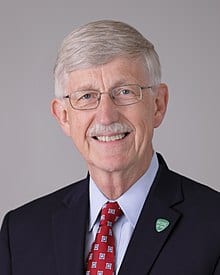 NIH Di­rec­tor Fran­cis Collins re­ject­ed these rec­om­men­da­tions, Bright said, out of con­cern the Trump Ad­min­is­tra­tion wouldn’t ac­cept broad-based test­ing and that it might step on the toes of work with­in HHS.

“While Dr. Collins’s timid­i­ty to push Dr. Bright’s plan for­ward is un­der­stand­able giv­en the per­va­sive fear with­in HHS and among ca­reer sci­en­tists,” the amend­ed com­plaint says, “Dr. Bright was aghast that Dr. Collins re­fused to sup­port the im­ple­men­ta­tion of an ag­gres­sive and co­her­ent na­tion­al test­ing strat­e­gy be­cause of po­lit­i­cal con­sid­er­a­tions and fear of the Ad­min­is­tra­tion’s re­sponse.”

Bright said he re­quest­ed to work on Covid-19 vac­cines and ther­a­peu­tics un­der Op­er­a­tion Warp Speed in Sep­tem­ber af­ter com­plet­ing the NIH work but re­ceived no re­sponse.

The amend­ed com­plaint al­so dis­closed that Bright dealt with an ag­gres­sive skin can­cer over the sum­mer and re­quired a se­ries of surg­eries and chemother­a­py treat­ments.