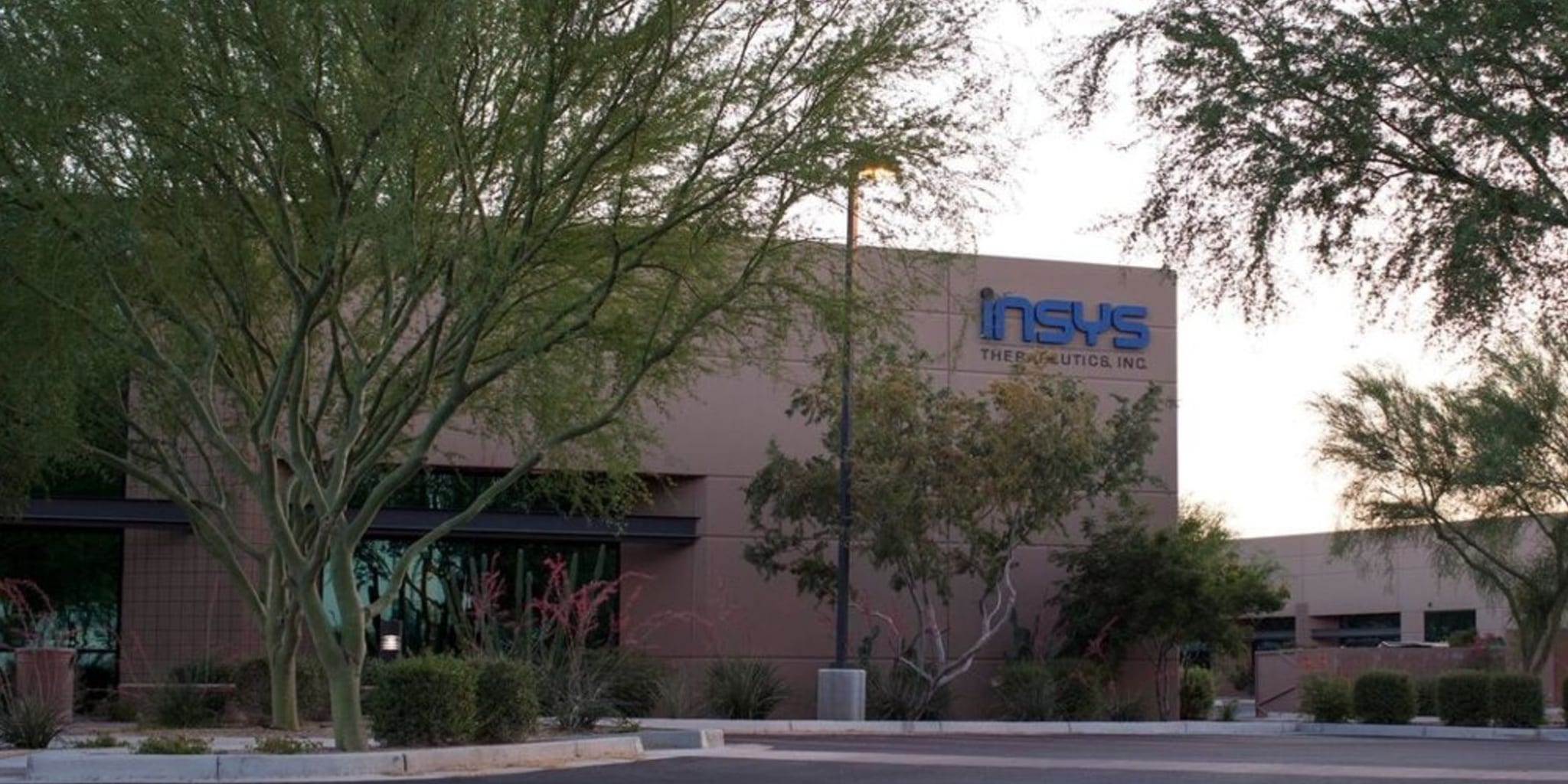 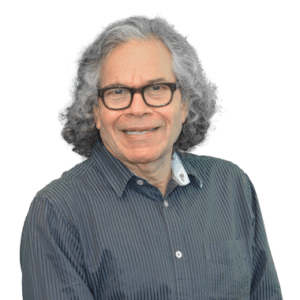 Af­ter re­view­ing In­sys’ court doc­u­ments, Er­ic Sny­der of NYC-based law firm Wilk Aus­lan­der found that the In­sys has 92 patents and 62 patent ap­pli­ca­tions pend­ing, mak­ing it dif­fi­cult to val­ue the com­pa­ny’s as­sets. “They say that they are seek­ing to con­duct an auc­tion sale of all of their as­sets on an ex­pe­dit­ed ba­sis, but they have yet to file a mo­tion seek­ing this au­thor­i­ty,” he said in an emailed state­ment.

In­sys’ Sub­sys — which is made of fen­tanyl, the man-made opi­oid 50 times more po­tent than hero­in and 100 times more po­tent than mor­phine — was ap­proved in 2012 by the FDA for break­through can­cer pain. Pros­e­cu­tors charged the for­mer In­sys ex­ec­u­tives with in­flat­ing Sub­sys sales by brib­ing doc­tors to pre­scribe the drug to pa­tients with­out can­cer — in an elab­o­rate scheme that in­clud­ed win­ing and din­ing physi­cians, pay­ing them to speak at “ed­u­ca­tion­al events” — there­by fu­el­ing the rag­ing opi­oid cri­sis that kills 130 Amer­i­cans every day. Ju­rors at the tri­al were giv­en a front-row seat to the video en­gi­neered to train the com­pa­ny’s sales reps, in which two im­pec­ca­bly suit­ed men — os­ten­si­bly In­sys em­ploy­ees — rapped about com­pa­ny busi­ness strat­e­gy: “I love titra­tions. Yeah, that’s not a prob­lem. I got new pa­tients, and I got a lot of ‘em…If you want to be great, lis­ten to my voice. You can be great — but it’s your choice.”

Founder John Kapoor — and four mem­bers of the for­mer se­nior ex­ec­u­tive team — face up to 20 years in prison and will be sen­tenced in Sep­tem­ber.