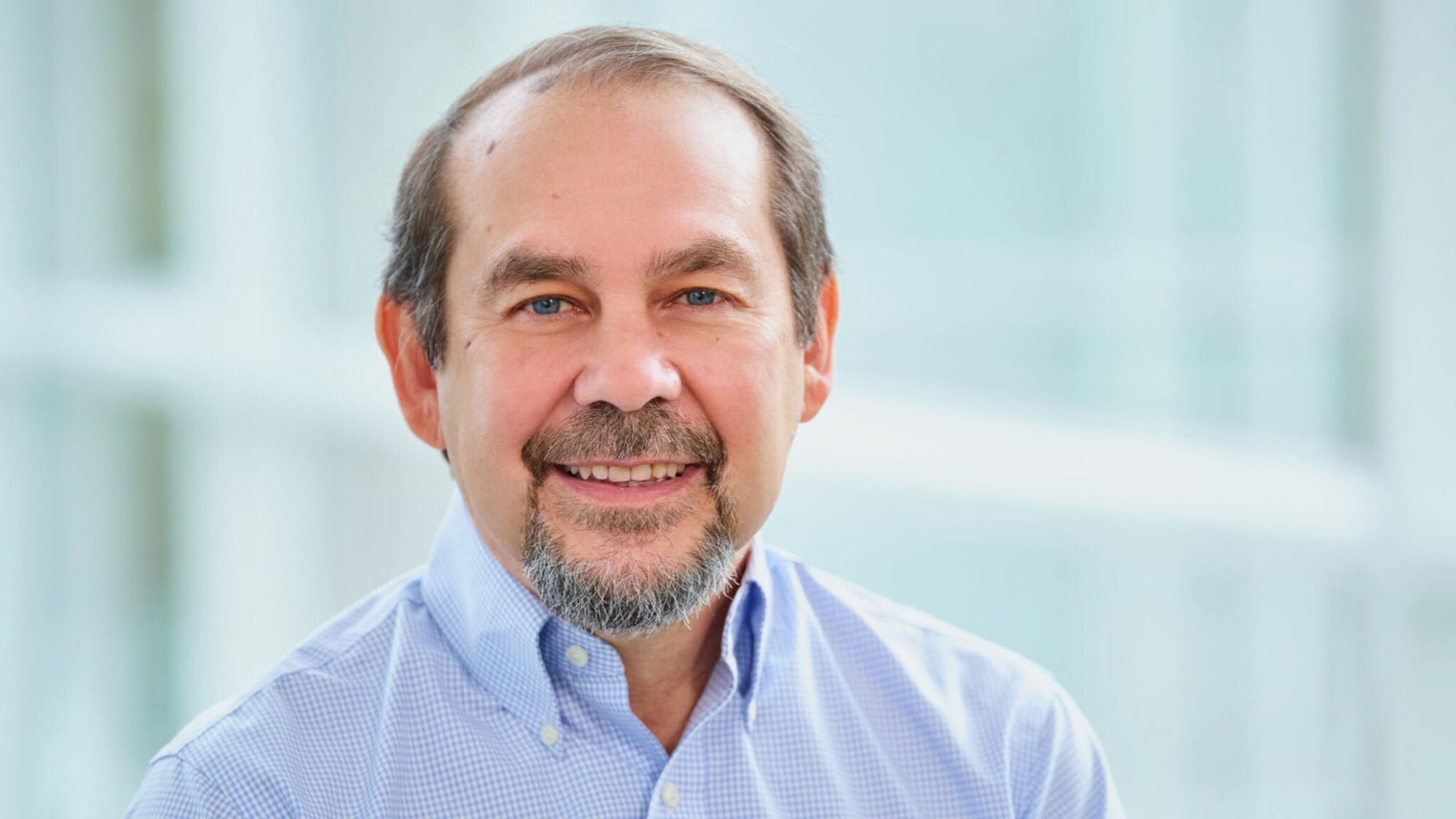 It only took 20 years, but Jude Samulski is finally turning AskBio into a gene therapy behemoth in the hills of North Carolina.

The now Bayer-owned biotech announced Thursday they were bringing over the clinical team from Brain Neurotherapy Bio, completing a buyout tipped in December and adding clinical programs in Parkinson’s and multiple system atrophy to an already large pipeline.

AskBio launched BrainNeuBio in 2018, a move consistent with Samulski’s long-running strategy of spinning out promising programs, which led to the Bamboo Therapeutics and Pfizer’s Duchenne Gene Therapy program, as well as a hemophilia program now owned by Takeda.