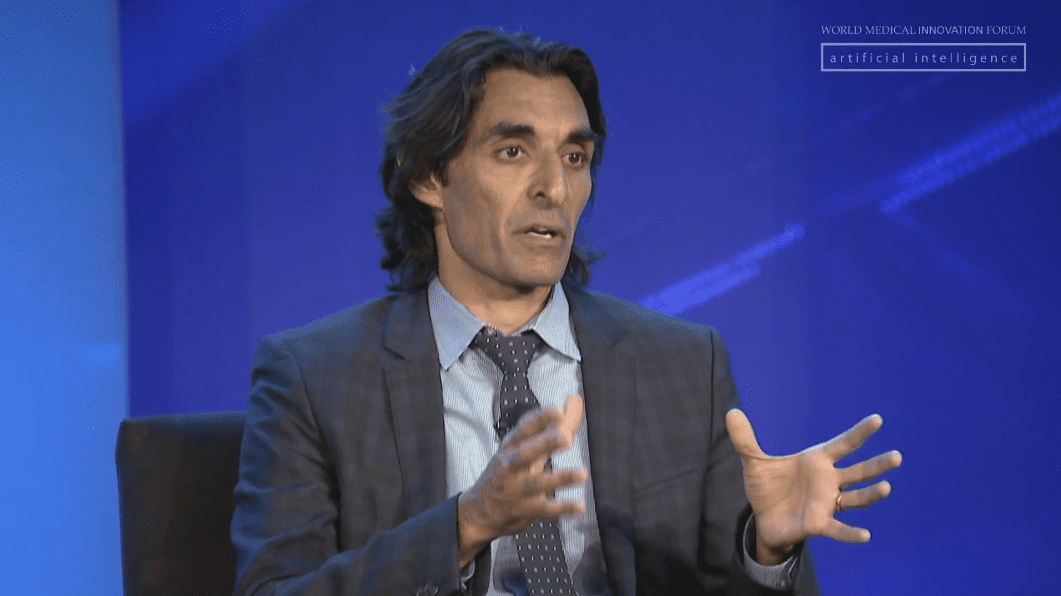 In the Indiana Jones warehouse of genomic oddities, the millions of units of so-called “junk DNA” that create nothing but play a hand in tons of things have grabbed most of the attention. But there are other arks and Templar crosses out there.

Among them: the code for intrinsically disordered regions. Floating like boundless clumps of boiling spaghetti throughout the cell, these regions first appeared in scientific sketches at the turn of the 20th century before vanishing from most cell diagrams, such as those in a high school textbook. Most organelles were neatly bound in membranes. These loose molecules resisted characterization. Scientists largely ignored them.

In 2009, two researchers at the Max Planck Institute re-sparked interest in these regions and their code with a Science paper identifying them as “condensates.” They started a chain of discoveries that began to show them as using a concept called phase transition and playing a vital role in gene transcription and a host of cell functions. Cell diseases too. Derek Lowe got interested. So did Merck’s Jason Imbriglio. Now the most prominent biotech trying to leverage the still-young research for research, Dewpoint Therapeutics, is getting a deal worth up to $100 million to collaborate with Bayer.