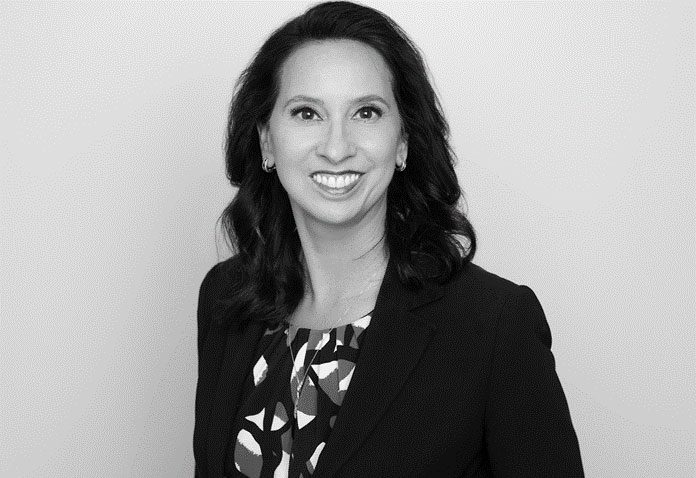 The year was 2018, and AskBio CEO Sheila Mikhail want­ed 100% con­trol­ling in­ter­est in a joint ven­ture with Touch­light. The com­pa­ny was in ne­go­ti­a­tion with an un­named Big Phar­ma for a col­lab­o­ra­tion that would have pro­vid­ed it with enough cash to make that a re­al­i­ty. Af­ter 18 months of ne­go­ti­a­tions and agree­ments in place, the Big Phar­ma deal fell through, and so did Mikhail’s Touch­light am­bi­tions.

Run­ning a biotech is no dif­fer­ent than man­ag­ing a fam­i­ly’s fi­nances, she said. You have to stick to a bud­get.

But now, a re­vised arrange­ment has giv­en both AskBio and Touch­light co-ex­clu­sive rights to its dog­gy­bone DNA tech­nol­o­gy through their re­spec­tive CD­MOs. AskBio will shift its fo­cus away from plas­mid DNA en­tire­ly to the man­u­fac­tur­ing of dbD­NA, a move that Mikhail in par­tic­u­lar be­lieves the in­dus­try will latch on to.

“Now that we have 100% con­trol, we can make the in­vest­ments we want to build up the busi­ness,” she said in a call to End­points News Wednes­day. “Like any­thing, you’re sub­ject to 50-50 de­ci­sion mak­ing in a joint ven­ture.”

AskBio will now com­plete­ly own its San Se­bas­t­ian man­u­fac­tur­ing site for the re­search, clin­i­cal and com­mer­cial AAV dbD­NA. Mean­while, Touch­light AAV will re­brand to TAAV, re­tain the right to make AAV dbD­NA both for AskBio’s in­ter­nal prod­uct de­vel­op­ment pipeline as well as third par­ties. It al­so re­gains rights to man­u­fac­ture its dbD­NA for AAV pro­duc­tion.

The San Se­bas­t­ian site is a part of a small gene man­u­fac­tur­ing eco­cen­ter in the mid­dle of Eu­rope, with a Vi­ral­gen — a CD­MO born out of a joint ven­ture with Colum­bus Ven­ture — build­ing down the street in Spain. The sites em­ploy a more-than-typ­i­cal amount of young women in their 20s and 30s, some­thing Mikhail said can be at­trib­uted to the women in lead­er­ship at those fa­cil­i­ties.

dbD­NA is a lin­ear, dou­ble-strand­ed, co­va­lent­ly closed mol­e­cule that is made dur­ing the en­zy­mat­ic man­u­fac­tur­ing process. It can en­able faster and safer DNA pro­duc­tion with­out con­t­a­m­i­nat­ing the plas­mid DNA back­ground. It can take just weeks to pro­duce, as op­posed to months, and is man­u­fac­tured in a small­er set­ting, mean­ing it can be quick­ly scaled up and is high­ly trans­portable.

AskBio was ac­quired by Bay­er for $4 bil­lion in Oc­to­ber 2020. That marked the start of a push in­to cell and gene ther­a­pies, just two years af­ter it cut 900 R&D jobs af­ter a re­struc­tur­ing move. Bay­er was in­trigued by the ex­per­tise in build­ing a bet­ter AAV vec­tor, some­thing that had stumped many across gene ther­a­py. Its pipeline fea­tures can­di­dates for con­ges­tive heart fail­ure, mul­ti­ple sys­tem at­ro­phy, LGMD 2i, Parkin­son’s dis­ease and Pompe dis­ease.

Mean­while, Touch­light made noise with its $60 mil­lion fi­nanc­ing round last March, when it sug­gest­ed that it could triple the pro­duc­tion of dbD­NA and sup­ply up to 1 bil­lion Covid-19 shots per month. It lat­er land­ed a $65 mil­lion round in Sep­tem­ber, at a time when de­mand for syn­thet­ic DNA has reached an all-time high. It near­ly dou­bled its team from about 65 to 125 em­ploy­ees at the end of 2021.