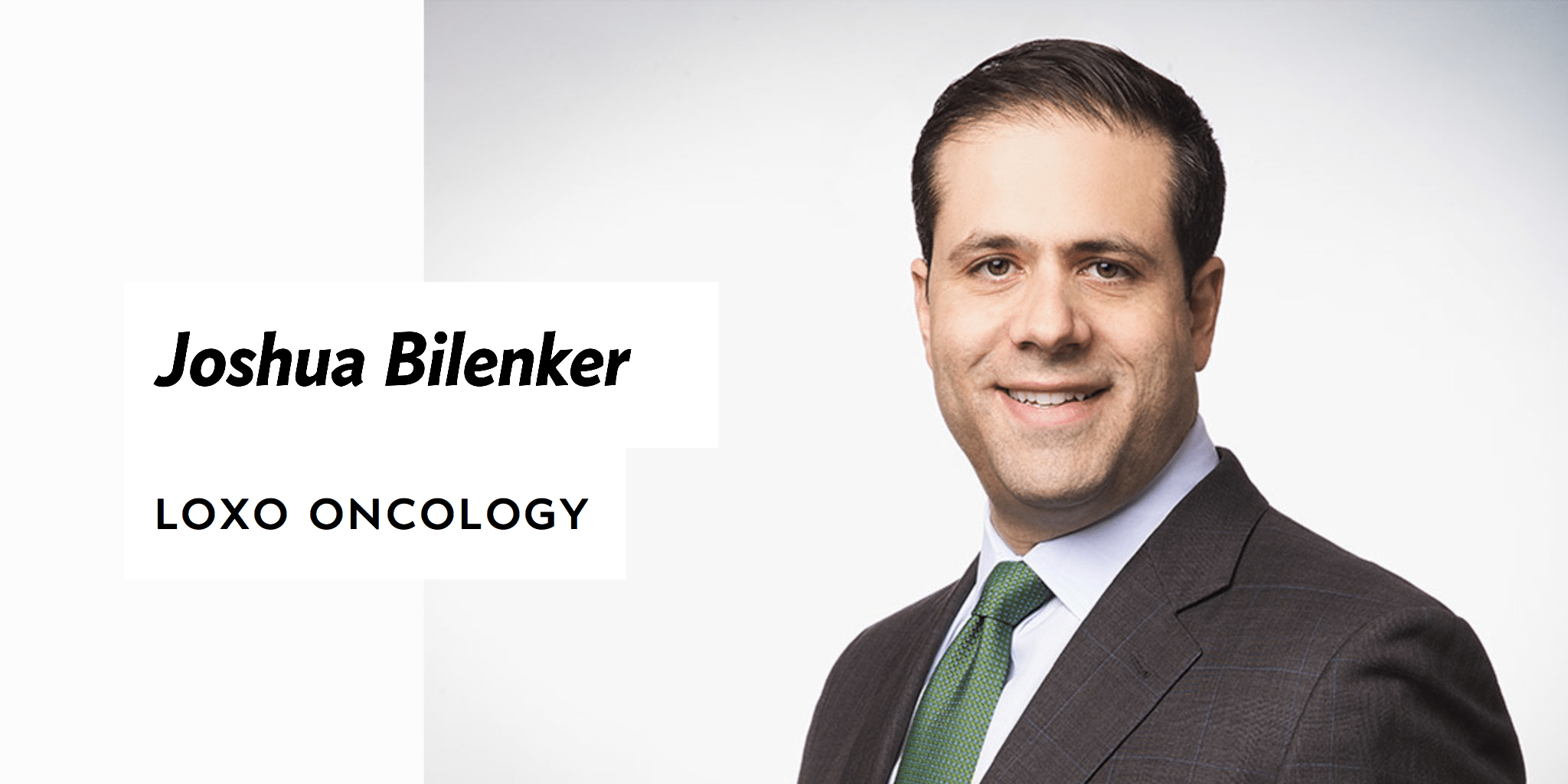 Bay­er steps up with $1.55B deal to take a lead role in com­mer­cial­iz­ing Loxo’s can­cer drugs

Both of the lead drugs tar­get rare cas­es of TRK fu­sion, but LOXO-195 — which has be­gun to pro­duce the first set of pos­i­tive da­ta — is for pa­tients who de­vel­op re­sis­tance to a TRK in­hibitor. Rather than de­vel­op a drug for a spe­cif­ic or­gan type, Loxo’s drugs are de­signed to be used wher­ev­er ge­net­i­cal­ly de­fined cas­es de­vel­op.

Loxo and Bay­er will split the costs and the prof­its in the US in the deal, with Bay­er tak­ing the lead role on the reg­u­la­to­ry side out­side of the US.

Loxo’s shares, though, have been swelling as a large group of in­vestors be­gan bet­ting on a buy­out, with a big up­side for share­hold­ers. Now that Loxo is sig­nal­ing that it’s go­ing com­mer­cial with a part­ner, though, its shares re­act­ed by drop­ping 8%. 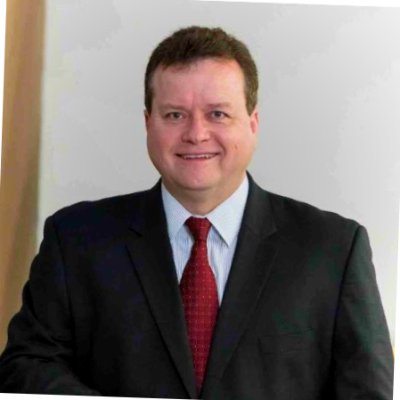 Like oth­ers in the field, Loxo — helmed by CEO Josh Bilenker — has been able to vault from ear­ly to late-stage de­vel­op­ment in a blur of re­cent ac­tiv­i­ty.

Loxo has been say­ing for months now that it’s plan­ning to file for an ap­proval on larotrec­tinib ei­ther late this year or ear­ly next. In a re­cent call with an­a­lysts, Chief Busi­ness Of­fi­cer Ja­cob van Naar­den said:

In­ter­nal­ly, we’re prepar­ing for a mid-2018 ap­proval and launch. But again, that’s more from a pre­pared­ness per­spec­tive not a sort of guid­ance of when we think the drug will ac­tu­al­ly get ap­proved.

Ane­tum­ab was Ex­hib­it A in that case, but it re­cent­ly failed a Phase II study. Co­pan­lis­ib, though, was ap­proved.

Bay­er’s will­ing­ness to pay big to jump in­to a lead role here un­der­scores just how high val­u­a­tions are run­ning and al­so how hot the whole on­col­o­gy field is right now.

Bay­er steps up with $1.55B deal to take a lead role in com­mer­cial­iz­ing Loxo’s can­cer drugs