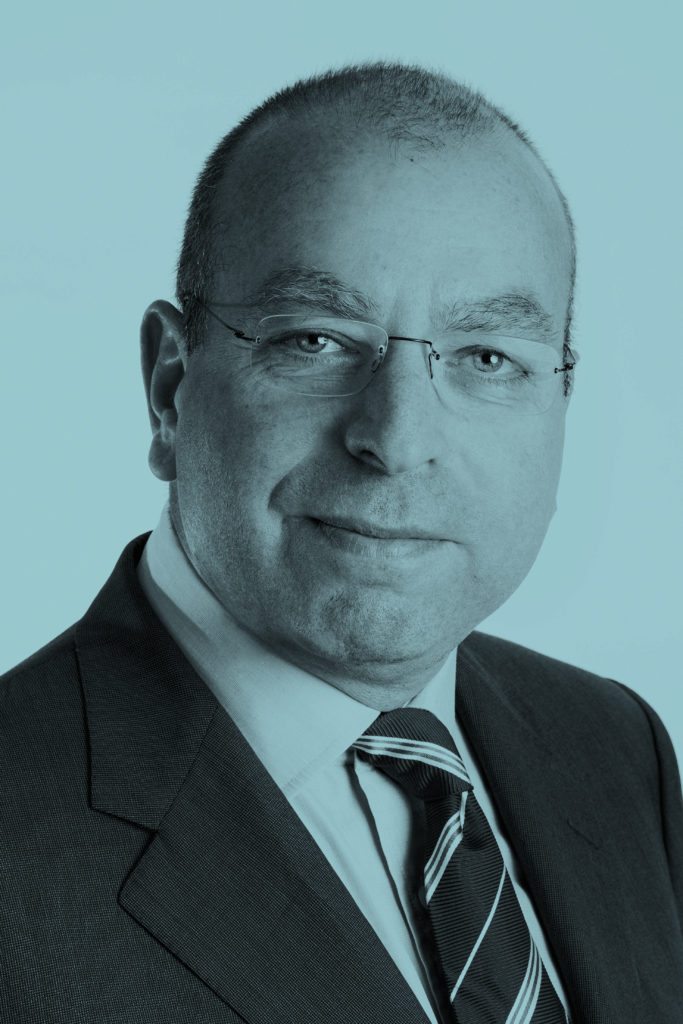 In the Phase II tri­al, AAI101 was giv­en in­tra­venous­ly to pa­tients in com­bi­na­tion with a well-known an­tibi­ot­ic called ce­fepime for the treat­ment of hos­pi­tal­ized pa­tients with com­pli­cat­ed UTIs. The com­bo was found safe and well-tol­er­at­ed and achieved high rates of mi­cro­bi­o­log­i­cal erad­i­ca­tion and clin­i­cal cure. Al­le­cra said all test­ed pathogens were sus­cep­ti­ble to their com­bo of ce­fepime and AAI101, in­clud­ing those not sus­cep­ti­ble ei­ther to ce­fepime alone or to the mar­ket leader, piperacillin/tazobac­tam (mar­ket­ed un­der the brand name Tazocin, among oth­ers).