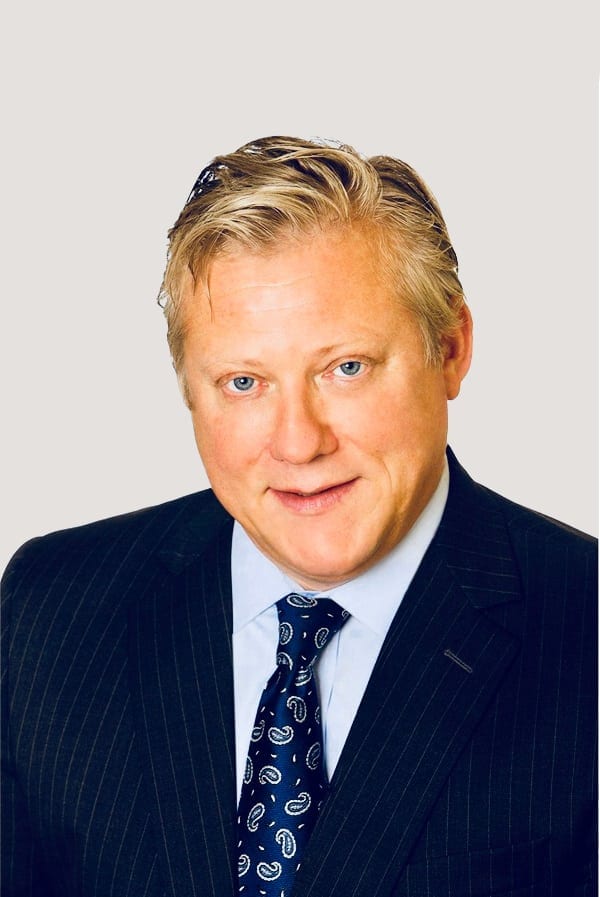 San Diego-based BioAt­la is re­spon­si­ble for ear­ly clin­i­cal work, while BeiGene will lead the joint ef­forts there­after to de­vel­op the com­bo and deal with reg­u­la­tors around the world. The Chi­nese biotech, which is com­mit­ting $20 mil­lion up­front and $249 mil­lion in biobucks as well as a cost-shar­ing scheme, is al­so pick­ing up all costs in Asia (ex­cept Japan), Aus­tralia and New Zealand from here on out. It has a full li­cense to com­mer­cial­iza­tion rights.

It is this back­drop that BioAt­la has en­tered with its plat­form, which de­signs drugs that on­ly bind to the tar­get when they sense the unique phys­i­ol­o­gy and me­tab­o­lism of a tu­mor. In ad­di­tion to an­ti­bod­ies like BA3071, the plat­form can al­so give birth to an­ti­body drug con­ju­gates, bis­pecifics and CAR-Ts.

The com­pa­ny is prep­ping an im­mi­nent first IND fil­ing for both the BA3071 monother­a­py and the com­bo with tislelizum­ab, with a Phase I/II ex­pect­ed to start in the sec­ond half of 2019.

For BeiGene, the deal marks an­oth­er ad­di­tion to the broad pipeline around tislelizum­ab, which spans a dozen so­lo in­di­ca­tions as well as ear­ly com­bo stud­ies with its own PARP and BTK in­hibitors.

Early last year, Eli Lilly announced that instead of taking its blockbuster contender mirikizumab forward to the FDA for psoriasis, it would be essentially going nowhere in the indication. Instead, the pharma then announced in its Q1 ’21 earnings statement that it would be focusing on ulcerative colitis and Crohn’s disease indications in a sudden about-face.

And as the drug is before the FDA for potential approval for the first indication of ulcerative colitis, the megapharma is now ready to reveal more data to bolster its case.