The first day of its sec­ondary list­ing in Hong Kong has proven slight­ly dis­ap­point­ing for BeiGene. 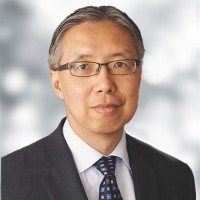 BeiGene — a tremen­dous Nas­daq suc­cess that’s trad­ing at over sev­en times its list­ing price — said it’s “sat­is­fied” with how its sec­ondary list­ing turned out.

“Through the Hong Kong list­ing, we have met our main ob­jec­tives of in­creas­ing our vis­i­bil­i­ty and ex­pand­ing our share­hold­er base in Asia, es­pe­cial­ly long-term in­vestors,” CFO Howard Liang told the South Chi­na Morn­ing Post.