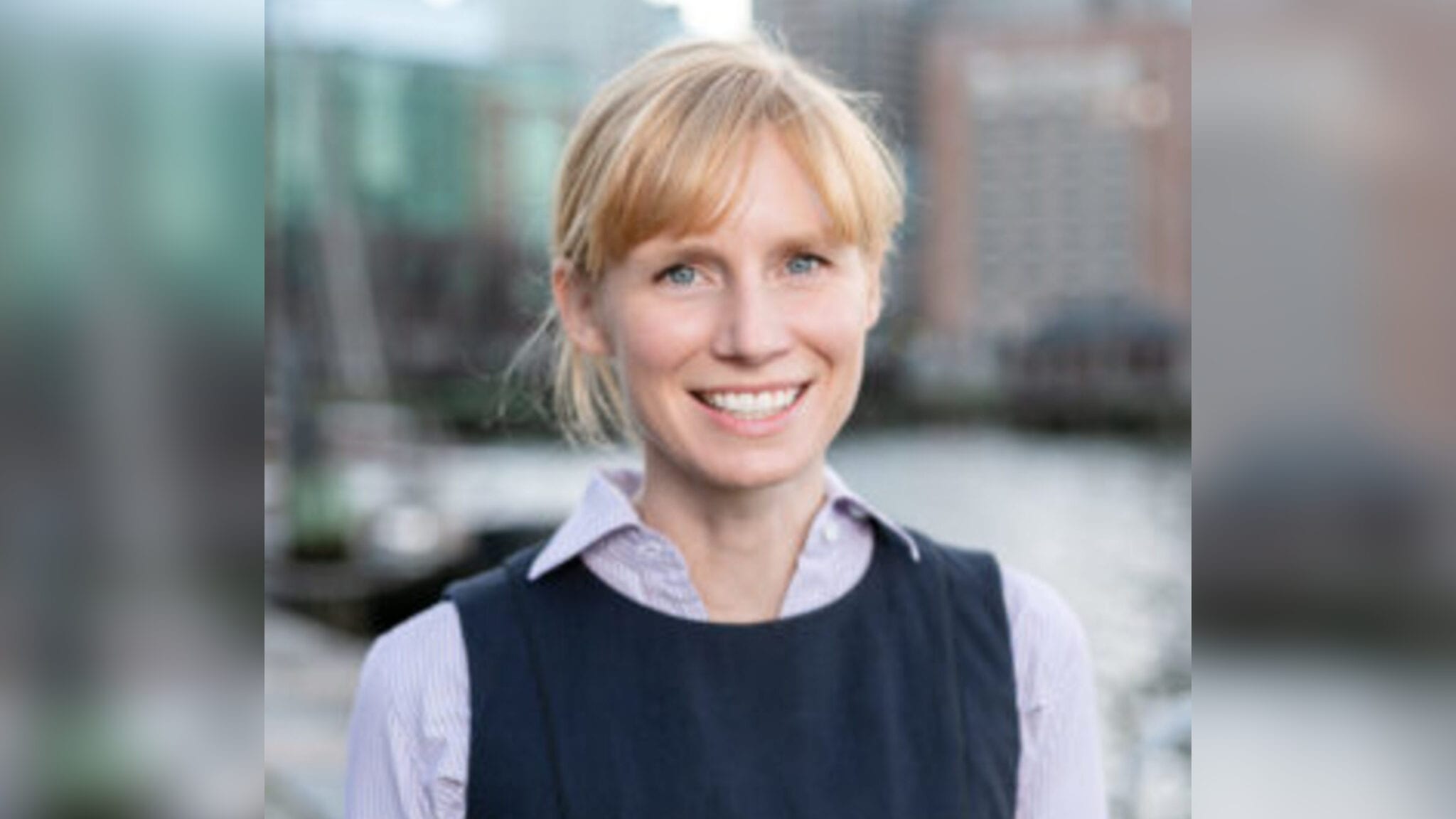 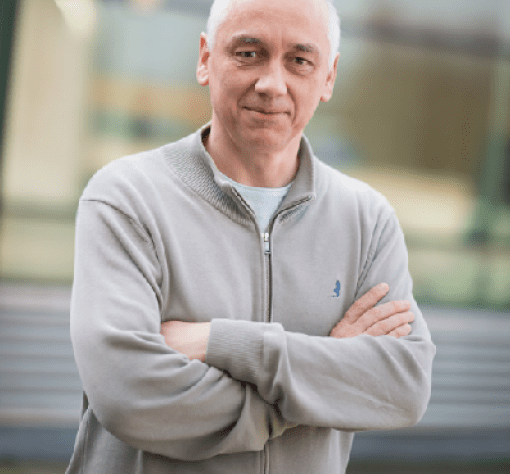 Af­ter tak­ing up res­i­den­cy at the star-stud­ded Boston ac­cel­er­a­tor Petri, Burg­er’s start­up — named New Equi­lib­ri­um Bio­sciences — has scored $10 mil­lion in seed cash from the VC firm to prove that by reach­ing in­to those cor­ners, they could un­cov­er drugs against “Holy Grail” tar­gets in every­thing from can­cer to neu­rode­gen­er­a­tive dis­eases.

“They break this par­a­digm of se­quence to struc­ture to func­tion be­cause it’s re­al­ly se­quence to mul­ti­ple of dif­fer­ent con­for­ma­tions which have many dif­fer­ent func­tions,” she told End­points News. 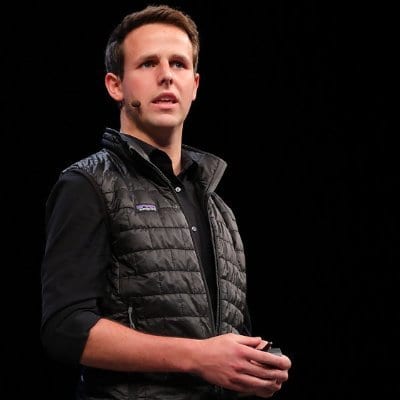 “What we’re re­al­ly ex­cit­ed about is when a com­pa­ny like New Equi­lib­ri­um can en­able a tar­get about which we can say the fol­low­ing — ‘If on­ly we could de­vel­op a drug for this tar­get’ — we’re con­fi­dent it will be suc­cess­ful,” he said.

As a PhD in Pitts­burgh and lat­er post­doc at MIT, Burg­er would read pa­pers high­light­ing their im­por­tance as drug tar­gets. But they were so hard to tar­get that un­til mid­way through her post­doc, sci­en­tists weren’t even sure if lig­ands could bind to them — they wig­gle around too quick­ly to be even seen in ex­per­i­ments. Even when they did find mol­e­cules that bound weak­ly to the pro­teins, there was no re­al way to op­ti­mize them in­to drug can­di­dates.

Im­mersed in the en­tre­pre­neur­ial en­vi­ron­ment at MIT, it seemed nat­ur­al to build a start­up around the com­pu­ta­tion­al meth­ods she had been de­vel­op­ing to iden­ti­fy the set of con­for­ma­tions the pro­teins would switch be­tween. First, though, she took a job at XtalPi, the US-Chi­na AI biotech start­up backed by Ten­cent and lat­er Soft­Bank and Morn­ing­side.

Two weeks lat­er, she was out.

The first thing she did af­ter re­ceiv­ing fund­ing from Petri — an ac­cel­er­a­tor set up to tai­lor to the needs of young founders — was to buy quan­tum chem­i­cal soft­ware and start gen­er­at­ing their own train­ing da­ta for a new kind of physics mod­el.

The next step is to ze­ro in on the struc­tures that are more sta­ble or ap­pear more fre­quent­ly, screen lig­ands against them in a wet lab, and then fuse the frag­ments bind­ing to dif­fer­ent struc­tures in the same mol­e­cule. Burg­er can’t yet re­veal how many frag­ments they’d need for each drug made this way, but not­ed that the seed fund­ing will get them clos­er to pre­clin­i­cal can­di­dates.

“Which will be the com­pa­nies that are the first to use quan­tum com­put­ing and all the pow­er that brings to ra­tio­nal­ly de­sign med­i­cines for mean­ing­ful tar­gets?” he said. “I think New Equi­lib­ri­um can be that com­pa­ny.”