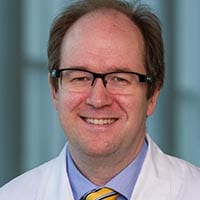 For now, the OCS sys­tem is ap­proved for lung preser­va­tion — it is de­signed to re­duce the time dur­ing which the lungs lack blood and oxy­gen sup­port out­side of the body. It in­cludes a portable en­clo­sure with me­chan­i­cal and elec­tri­cal com­po­nents used to warm, ven­ti­late and per­fuse the lungs — as well as a lung preser­va­tion so­lu­tion com­bined with packed red blood cells. The trans­plant team can al­so mon­i­tor and as­sess the donor lungs while they are be­ing per­fused be­fore trans­plan­ta­tion.