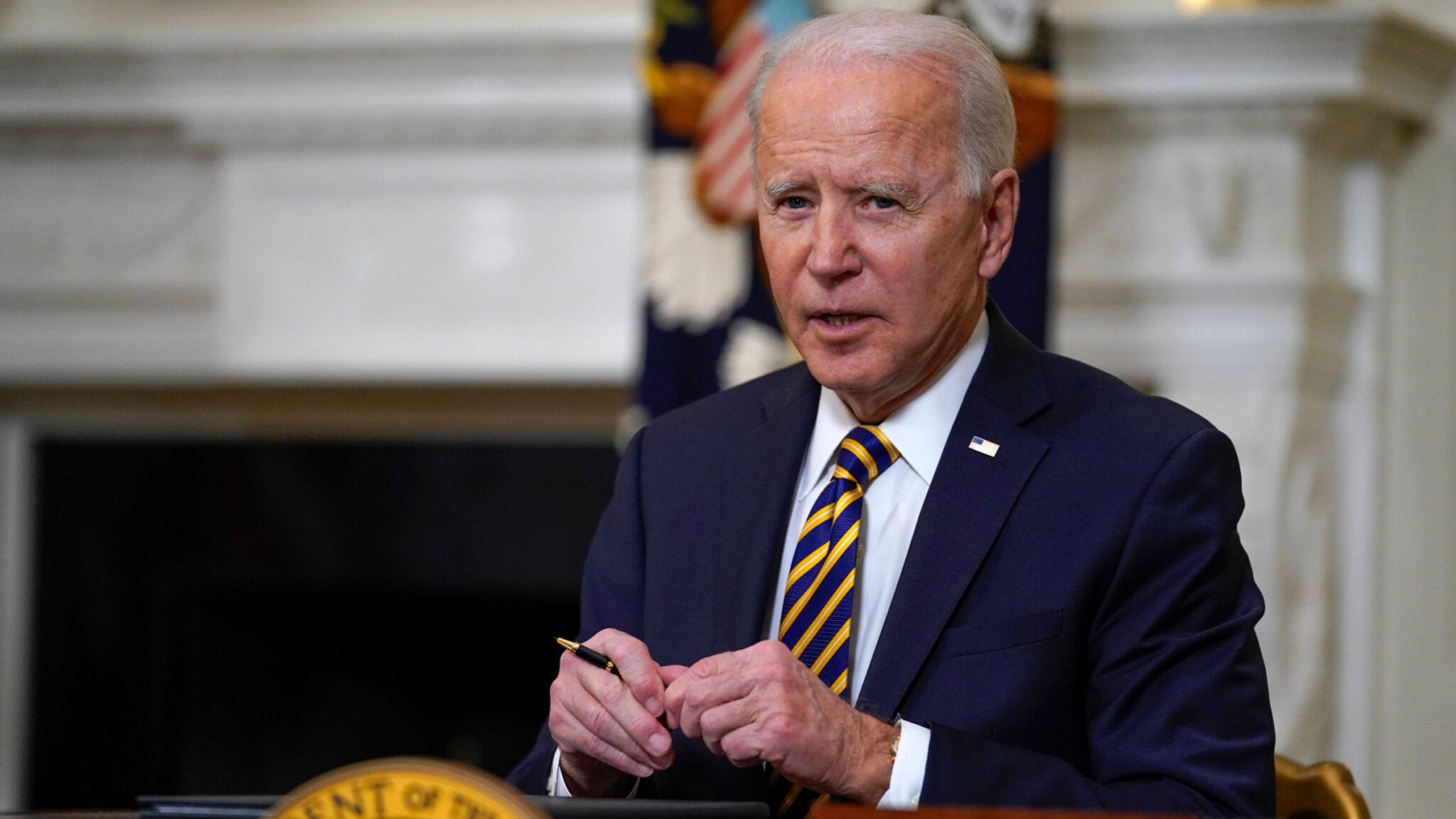 Biden ad­min­is­tra­tion lawyers on Fri­day told a dis­trict court to hold off on de­cid­ing a ma­jor abor­tion pill case un­til De­cem­ber be­cause the FDA may re­move a decades-old pro­hi­bi­tion on dis­pens­ing such pills via mail.

The Amer­i­can Civ­il Lib­er­ties Union, which orig­i­nal­ly sued the fed­er­al gov­ern­ment in 2017 to ex­pand ac­cess to the abor­tion drug and to re­move cum­ber­some rules that might re­strict ac­cess to it, and the Amer­i­can Col­lege of Ob­ste­tri­cians and Gy­ne­col­o­gists both praised the an­nounced move by the FDA.

Af­ter four years of lit­i­ga­tion, this is long over­due, but a ma­jor move for­ward.

The fed­er­al court has yet to de­cide if it will grant the stay un­til the FDA com­pletes its re­view.

But the FDA’s cur­rent pause in re­strict­ing ac­cess to the abor­tion pill via mail may al­so gen­er­ate new da­ta on whether it’s safe.

If court chal­lenges make their way to the Supreme Court again, the ide­o­log­i­cal split on the top court may cre­ate is­sues for those seek­ing to ex­pand ac­cess to mifepri­s­tone.

Last Jan­u­ary, pri­or to the FDA’s an­nounce­ment, the Supreme Court came to a 6-3 de­ci­sion to stop a low­er court from waiv­ing the FDA rules that would’ve al­lowed for the dis­tri­b­u­tion of the abor­tion pills by mail dur­ing the pan­dem­ic.