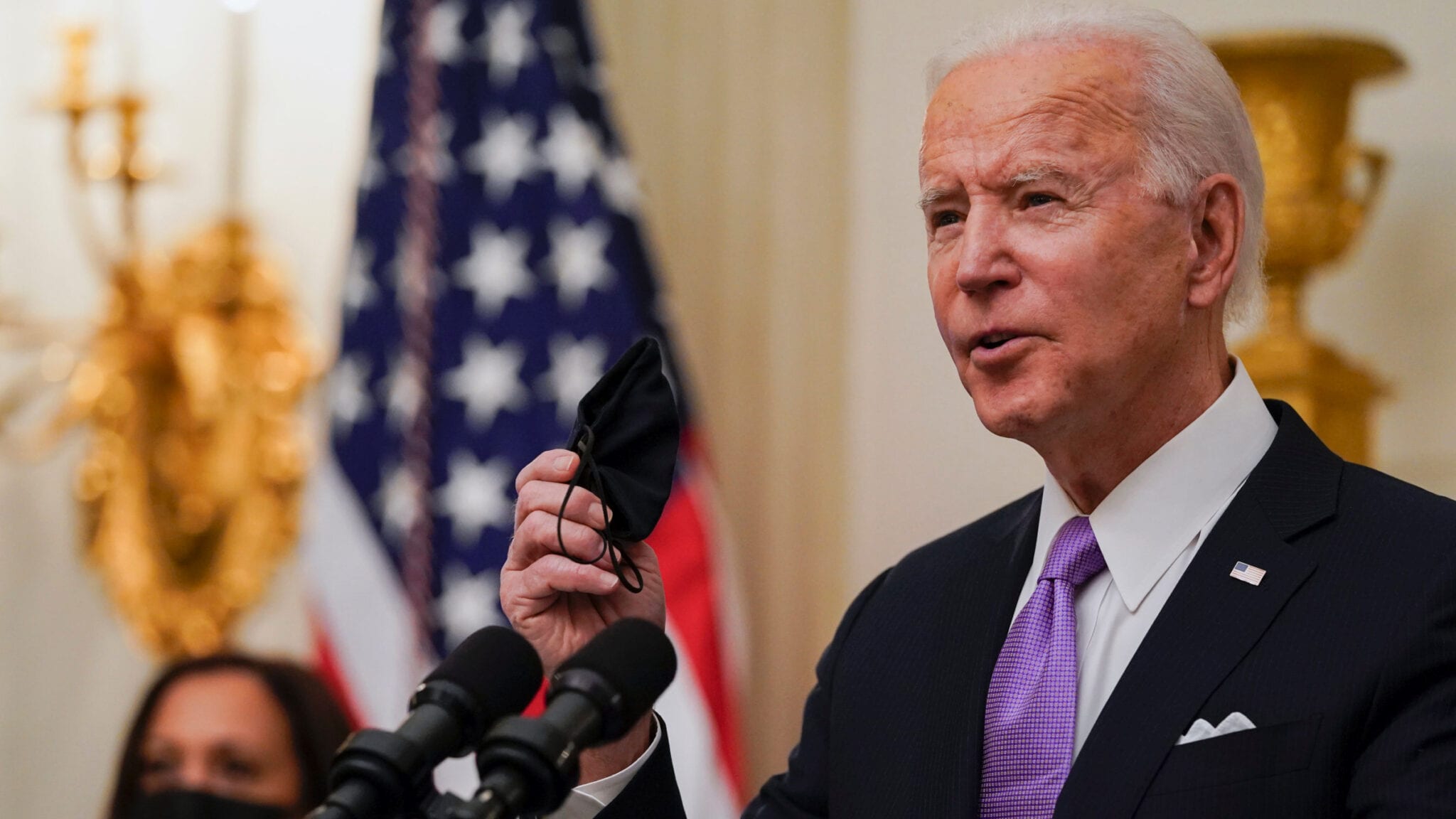 The memo al­so calls on agen­cies to im­me­di­ate­ly with­draw any last-minute rules that have been sent to the OFR but have not yet been pub­lished in the Fed­er­al Reg­is­ter and post­pones the im­ple­men­ta­tion of rules that have been pub­lished but have not yet tak­en ef­fect for 60 days, “For the pur­pose of re­view­ing any ques­tions of fact, law, and pol­i­cy the rules may raise.” The memo leaves the door open for ex­tend­ing the 60-day pe­ri­od and en­cour­ages agen­cies to open a 30-day com­ment pe­ri­od for any post­poned rules.

Rules sub­ject to statu­to­ry or ju­di­cial dead­lines are ex­clud­ed from reg­u­la­to­ry freeze, as are rules that “af­fect crit­i­cal health, safe­ty, en­vi­ron­men­tal, fi­nan­cial, or na­tion­al se­cu­ri­ty mat­ters.” In ei­ther cir­cum­stance, the memo calls for agency heads to no­ti­fy the Of­fice of Man­age­ment and Bud­get (OMB) di­rec­tor of any rules that they feel should be ex­clud­ed.

In a sep­a­rate ex­ec­u­tive or­der re­vok­ing six of Trump’s ex­ec­u­tive or­ders, in­clud­ing the no­to­ri­ous “two out, one in” or­der that re­quired gov­ern­ment agen­cies to re­peal two reg­u­la­tions for each new reg­u­la­tion they in­sti­tut­ed, the new ad­min­is­tra­tion says it is clear­ing the way for its de­part­ments and agen­cies to ef­fec­tive­ly ad­dress the pub­lic health, eco­nom­ic, racial jus­tice and cli­mate chal­lenges of the day.

Among the oth­er or­ders re­voked are an or­der that re­quired agen­cies to in­sti­tute a reg­u­la­to­ry re­form task force to re­view its reg­u­la­tions and make rec­om­men­da­tions to re­peal, re­place or mod­i­fy ones that meet cer­tain cri­te­ria and two or­ders that sought to rein in guid­ance from fed­er­al agen­cies.