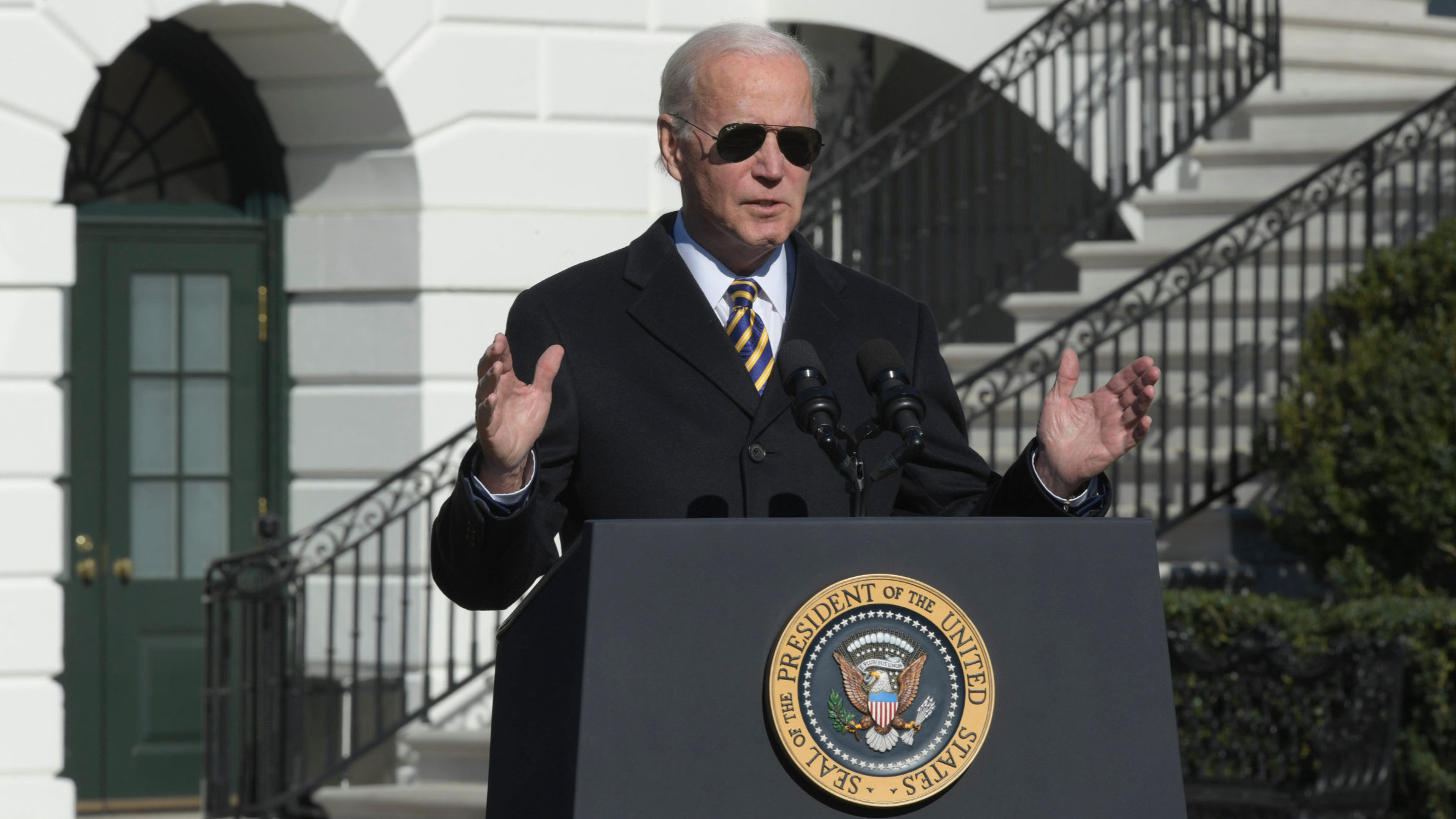 Pres­i­dent Joe Biden this af­ter­noon signed a stop­gap fund­ing bill that will keep the fed­er­al gov­ern­ment open through the end of next week while House and Sen­ate ap­pro­pri­a­tors hash out a year-long so­lu­tion.

The Sen­ate yes­ter­day evening passed the stop­gap bill by a vote of 71-19, fol­low­ing a House vote on Wednes­day of 224-201 in fa­vor. The bill in­cludes sev­er­al punt­ed reau­tho­riza­tions for an­oth­er week. The pro­vi­sions in­clude $6.9 mil­lion in or­phan drug grants for next year and an­oth­er $5.7 mil­lion for the reau­tho­riza­tion of the Best Phar­ma­ceu­ti­cals for Chil­dren pro­gram.

But House and Sen­ate ap­pro­pri­a­tions lead­ers are putting to­geth­er a much larg­er, $1.7 tril­lion om­nibus bill for next year that needs to get done be­fore next Fri­day, and will like­ly in­clude longer reauths for those items and more.

Yale’s Resh­ma Ra­machan­dran, board chair of the non­prof­it Doc­tors for Amer­i­ca, told End­points News that there are, “Pos­i­tive signs from both sides of aisle on AA [ac­cel­er­at­ed ap­proval] re­forms and even clin­i­cal tri­al di­ver­si­ty.”

The Al­liance for a Stronger FDA added in an email on Fri­day:

A num­ber of pos­si­ble add-ons could im­pact FDA, no­tably whether House E&C and Sen­ate HELP can ne­go­ti­ate an agree­ment on the pol­i­cy and pro­gram lan­guage stripped from the Sep­tem­ber’s user fee reau­tho­riza­tions. Even if such an agree­ment is reached, un­cer­tain­ty re­mains whether it will be added in the om­nibus in the face of dozens of Mem­bers and in­ter­est groups try­ing to add their pri­or­i­ties to the Om­nibus bill.