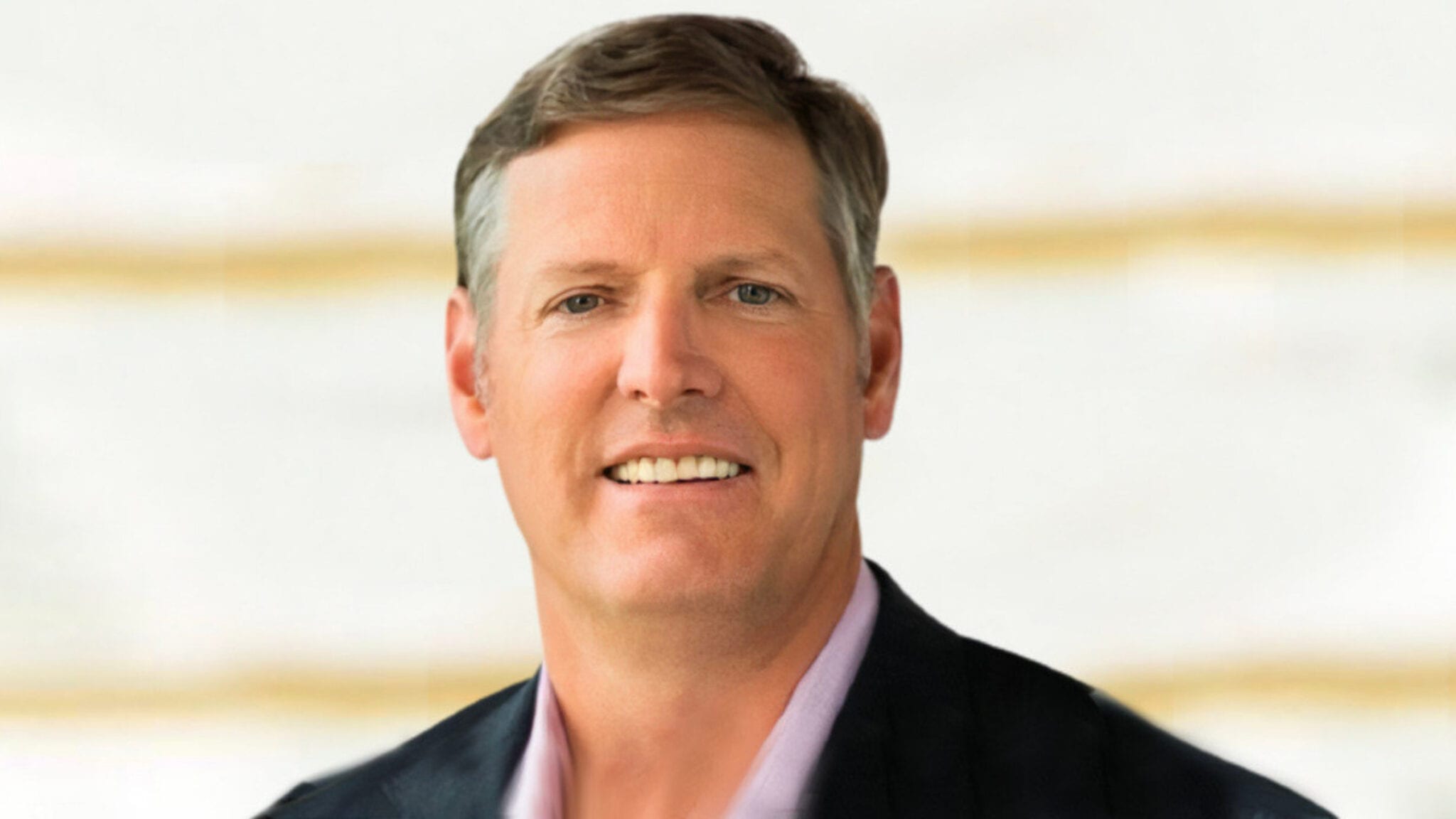 Among the wealth of emerg­ing tar­gets in on­col­o­gy, im­mune sys­tem sup­press­ing reg­u­la­to­ry T cells — bet­ter known as “Tregs” — have earned some big-name in­ter­est in re­cent years. Now, a West Coast start­up map­ping Tregs in hu­man tis­sue has scored a slate of Big Phar­ma back­ers to dri­ve its grow­ing pipeline in­to the clin­ic. 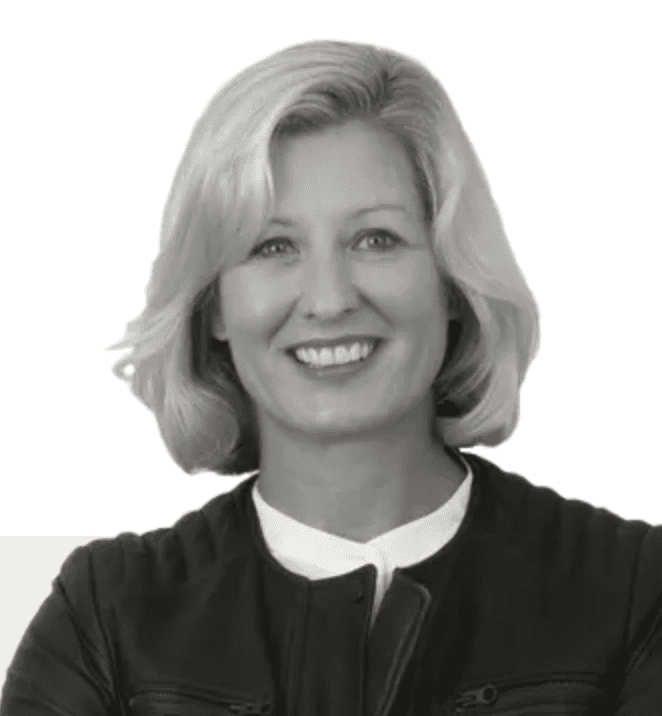 The biotech says it has six pre­clin­i­cal can­di­dates cur­rent­ly in its pipeline and is on pace to name its two lead drugs with­in the next year. TRex’s plat­form has iden­ti­fied 20 nov­el tar­gets so far, it said.

The biotech will be led by chair­man Car­ol Gal­lagher, the for­mer CEO of Cal­is­to­ga Phar­ma­ceu­ti­cals and a part­ner at New En­ter­prise As­so­ci­ates for the last sev­en years, and John­ston Er­win, a 36-year Lil­ly vet­er­an who will take the role of CEO. Er­win most re­cent­ly worked as VP of cor­po­rate busi­ness de­vel­op­ment.

“The com­pa­ny has a sig­nif­i­cant foun­da­tion in place, with a com­pelling vi­sion, ded­i­cat­ed team and ro­bust sci­ence,” Er­win said in a state­ment. “I am ex­cit­ed to lead the com­pa­ny in­to its next stage of de­vel­op­ment and ul­ti­mate­ly trans­form the lives of pa­tients by bring­ing a new gen­er­a­tion of im­mune-based ther­a­pies to the world.” 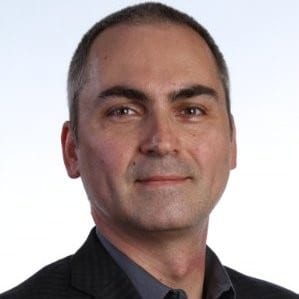 Mean­while, TRex’s clin­i­cal pro­gram will be led by Ovid Tri­fan, most re­cent­ly CMO and VP of de­vel­op­ment at Apex­i­gen. Pri­or to that, Tri­fan held se­nior roles in clin­i­cal re­search at Bris­tol My­ers Squibb and J&J, fo­cus­ing on the on­col­o­gy space. Tri­fan will gear up to bring TRex’s lead pro­grams in­to the clin­ic by the end of the year.

The found­ing team is al­so joined by CSO Melanie Klein­schek, who will dri­ve the boat on TRex’s dis­cov­ery plat­form. 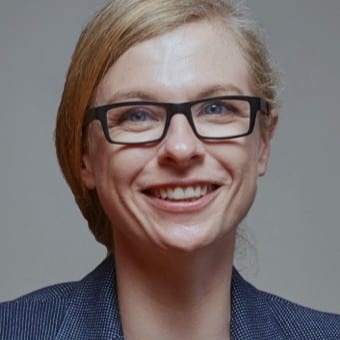 In Feb­ru­ary, Mer­ck signed away $1.85 bil­lion to ac­quire Pan­dion Phar­ma­ceu­ti­cals and its pipeline of drugs tar­get­ing Tregs for au­toim­mune con­di­tions with the lead com­pound look­ing to bind with IL-2. That lead drug, dubbed PT101, will go af­ter ul­cer­a­tive col­i­tis and scored a win in a Phase Ia tri­al ear­li­er this year. In that 56-pa­tient study, PT101 in­creased Treg lev­els by 260% and in­creased the lev­el of high CD25-ex­press­ing Tregs, known as CD25 bright Tregs, by a whop­ping 6,250%, Pan­dion said. The drug al­so hits its marks on safe­ty and tol­er­a­bil­i­ty.

On a much small­er scale, No­var­tis and RA Cap­i­tal backed a $20 mil­lion seed round back in Au­gust for a com­pa­ny called Gen­tiBio, which is al­so look­ing to de­vel­op Treg can­di­dates. But those cer­tain­ly aren’t the on­ly two play­ers in that race.