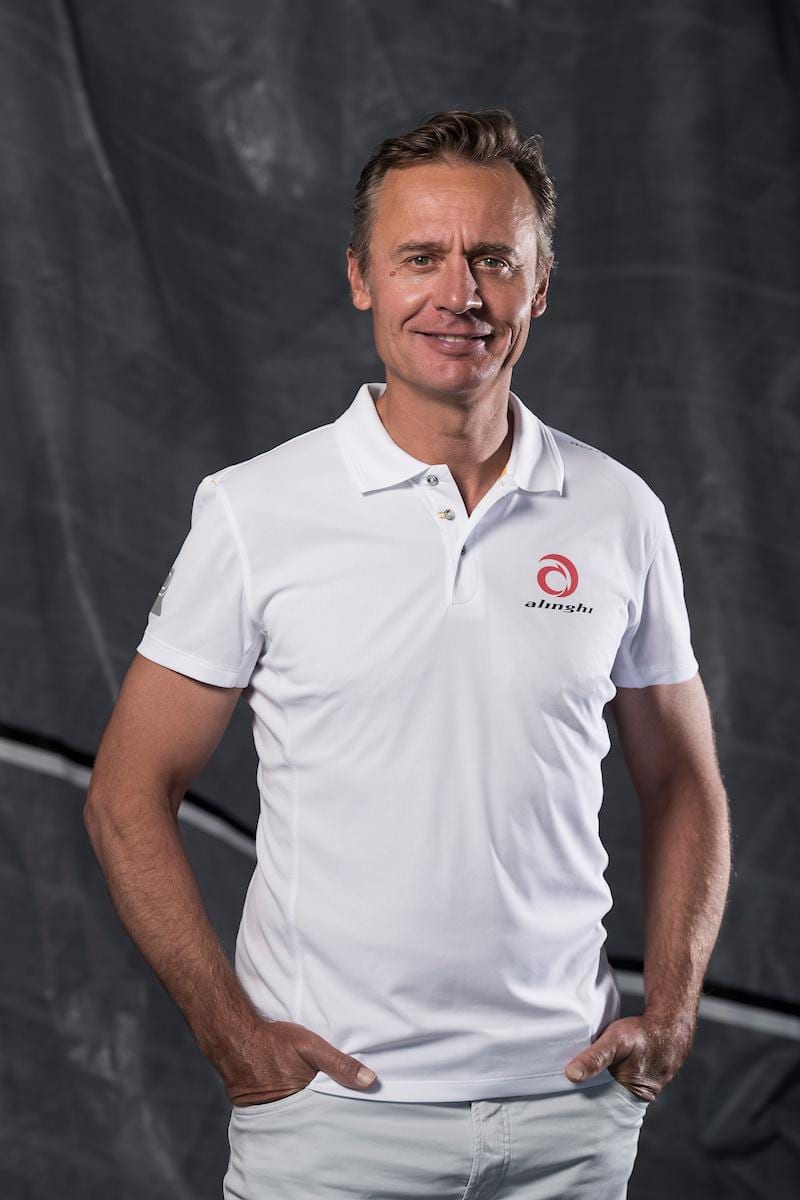 “(I)n light of Stal­ler­genes Greer’s lim­it­ed pub­lic float, Way­point has con­clud­ed that the ben­e­fits of hav­ing shares pub­licly list­ed are lim­it­ed, and the costs of main­tain­ing such list­ing are not jus­ti­fied for share­hold­ers,” the Bertarel­li firm said in a state­ment.