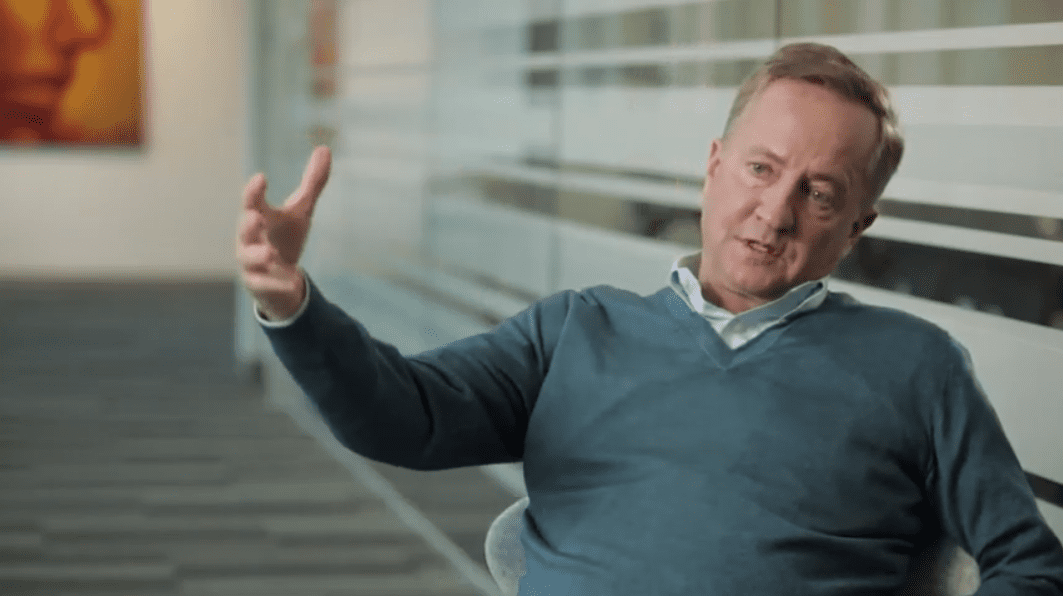 Bio­Marin isn’t go­ing to let a ri­val’s suc­cess over the week­end get in the way of mak­ing a bee-line to the FDA with an im­per­fect, but pre­sentable, gene ther­a­py for he­mo­phil­ia A.

On Mon­day the biotech $BM­RN re­port­ed that its talks with the FDA and the EMA con­vinced ex­ecs to make a leap for an ac­cel­er­at­ed ap­proval with da­ta on just a hand­ful of pa­tients. And they’re hand­ing over Phase I/II and in­ter­im Phase III re­sults in Q4 to make their case.

That de­ci­sion was made de­spite a con­sid­er­able back­lash against the lat­est snap­shot of the da­ta, with wors­en­ing ef­fi­ca­cy over time and a low­er ini­tial re­sponse in their piv­otal tri­al — but ex­cel­lent bleed rates, so far. Bio­Marin says that with a break­through drug des­ig­na­tion in the USA and Eu­rope’s prime sta­tus, they have good rea­son to be­lieve they are on track to field the world’s first gene ther­a­py.

Here’s the bet they’re mak­ing, out­lined in their lat­est state­ment:

Spark Ther­a­peu­tics $ONCE is wide­ly viewed as the run­ner up for now, while Roche strug­gles to com­plete its $4.3 bil­lion buy­out as soon as pos­si­ble. But Sang­amo/Pfiz­er gar­nered some care­ful sec­ond looks a few days ago as they post­ed bet­ter ef­fi­ca­cy and a fast re­sponse among 4 evalu­able pa­tients. That team al­so out­lined plans to make a leap for­ward on an ac­cel­er­at­ed path­way as they sought to catch up with the two fron­trun­ners.

Any stum­ble at this point could prove a set­back, but if they stay on track Sang­amo and Pfiz­er may set up a sit­u­a­tion where pa­tients can choose an im­per­fect gene ther­a­py or wait for a bet­ter one. And Bio­Marin has out­lined plans to charge in the range of $2 mil­lion to $3 mil­lion per treat­ment — with the ca­pa­bil­i­ty of earn­ing $10 bil­lion to $15 bil­lion a year — adding stick­er shock for pay­ers to the list of chal­lenges.