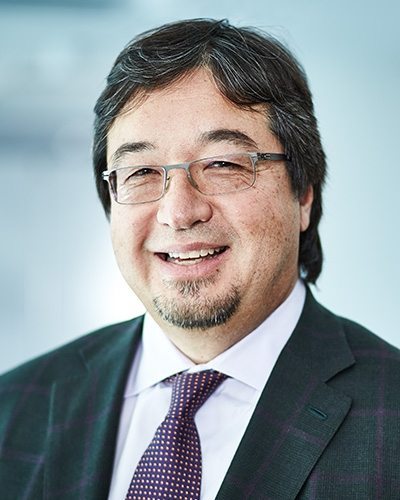 The drug hit the US mar­ket in 2016 with a black box warn­ing over the threat of liv­er tox­i­c­i­ty af­ter the FDA ap­proved it for third-line MS cas­es. Reg­u­la­tors, though, have been will­ing to put up with con­sid­er­able safe­ty prob­lems with MS drugs so long as the dam­age to pa­tients is rare and the ben­e­fits con­sid­er­able. In this case, Bio­gen and Ab­b­Vie have yet to gain much trac­tion for a drug that an­a­lysts had felt would be lim­it­ed to peak sales of $500 mil­lion a year.

The with­draw­al won’t have much im­pact on Ab­b­Vie longterm, where the R&D group is in hot pur­suit of sev­er­al po­ten­tial block­busters to bol­ster its work around Hu­mi­ra. Bio­gen, though, won’t get off so easy. The big biotech made its rep in MS and has a thin pipeline dom­i­nat­ed by a high-risk Alzheimer’s ther­a­py. Bio­gen CMO Al San­drock man­aged to rat­tle the mar­ket re­cent­ly with news that they were adding pa­tients to their piv­otal tri­al for the Alzheimer’s drug to ac­count for some vari­abil­i­ty in the da­ta — which in turn trig­gered fresh jit­ters over its fu­ture. 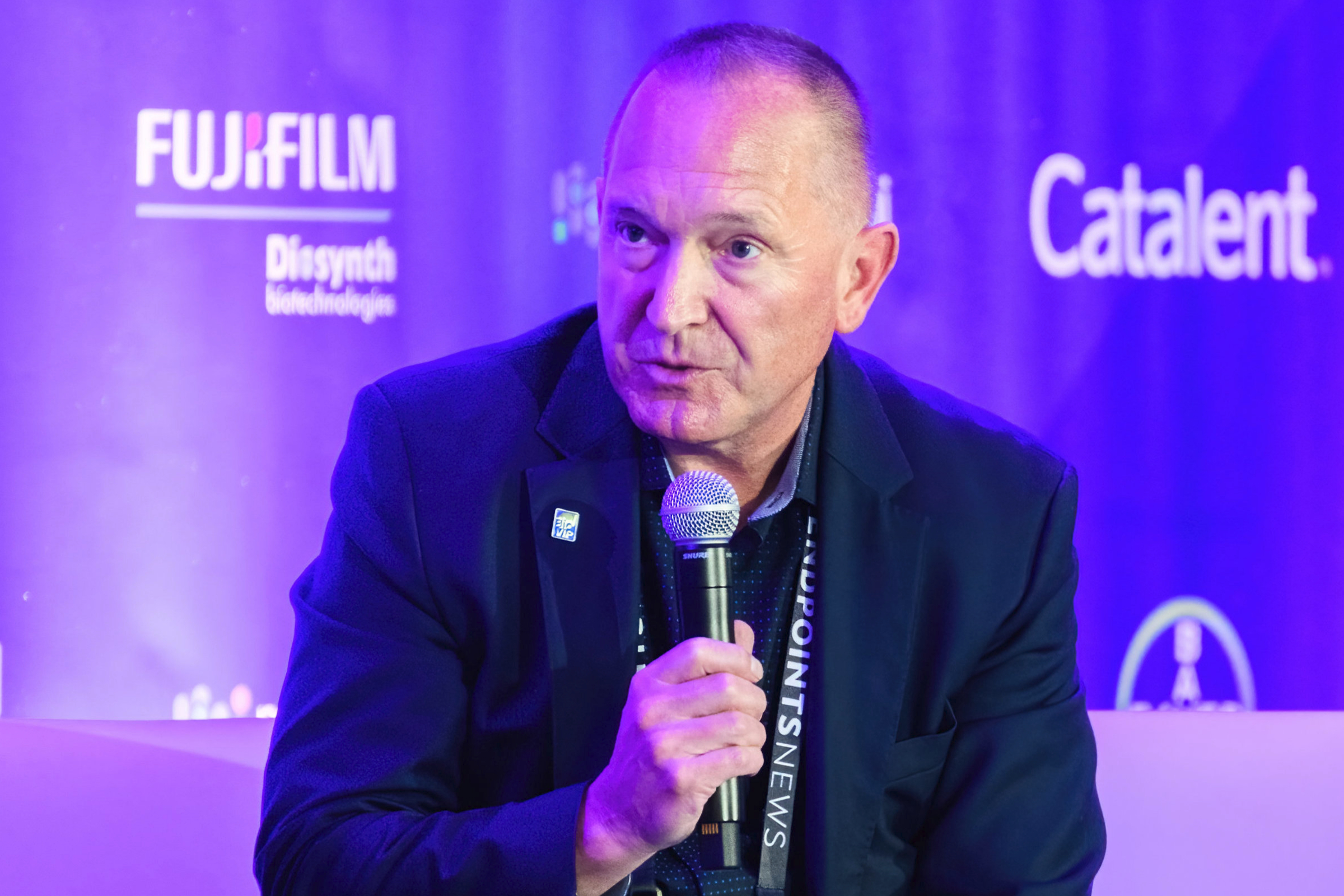