A long­time biotech vet — and one of the best con­nect­ed ex­ecs in the in­dus­try — is jump­ing in­to the SPAC game, en­ter­ing the play­ing field with $100 mil­lion in the blank check com­pa­ny. 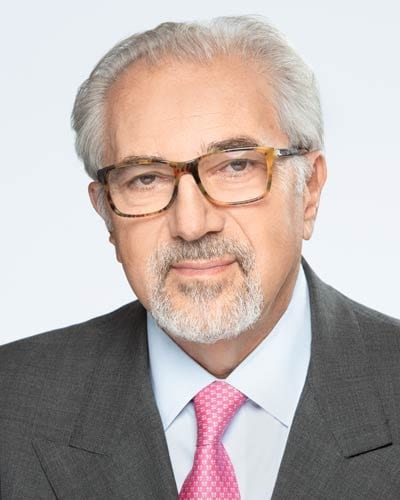 Ste­lios Pa­padopou­los, the chair­man of Bio­gen since 2014, closed the $100 mil­lion raise Fri­day as he seeks a biotech part­ner to go pub­lic through a re­verse merg­er. The SPAC, called Eu­crates Bio­med­ical Ac­qui­si­tion, priced at $10 per share and each share comes with one-third of a war­rant that can be used to buy shares at $11.50 each.

Eu­crates was formed by Vedan­ta Man­age­ment, a pri­vate in­vest­ment man­age­ment firm with over $400 mil­lion in as­sets as of the end of 2019. 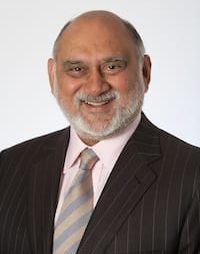 This year has been a boom for biotech IPOs. Through Fri­day, there have been 72 biotech IPOs ac­cord­ing to the tal­ly of Jor­dan Saxe, Nas­daq head of health­care list­ings, SPACs ex­clud­ed. The com­bined raise has climbed to $13.2 bil­lion.

But SPACs have fared just as well, with the blank check com­pa­nies fly­ing in every di­rec­tion. Last week, Bain ex­ecs raised $125 mil­lion to bring a biotech pub­lic, and Lux Cap­i­tal formed a SPAC to the tune of $300 mil­lion ear­li­er this month.

SPACs have been eat­ing up a larg­er and larg­er share of the IPO pie in re­cent years. Mak­ing up on­ly 3% of the IPO mar­ket in 2014, Nas­daq’s Jay Heller told End­points News in Ju­ly, they now com­prise more than 35% of all new list­ings.