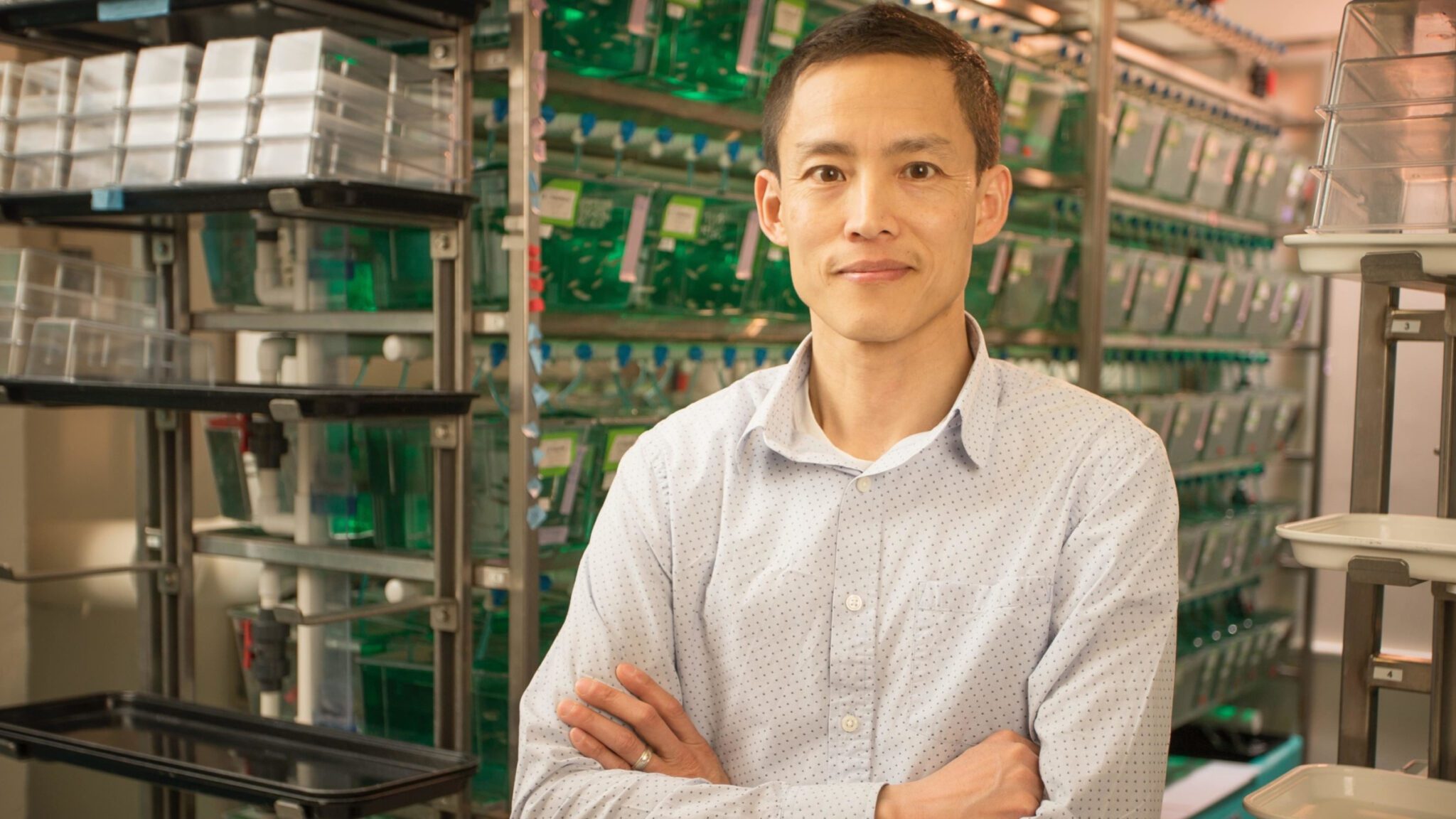 But in an­oth­er life, a life that he’s try­ing to move past with an HHS set­tle­ment on Wednes­day, Yin is al­leged to have com­mit­ted ma­jor re­search mis­con­duct, in­clud­ing “know­ing­ly, in­ten­tion­al­ly, and/or reck­less­ly fal­si­fy­ing and/or fab­ri­cat­ing da­ta” on three pub­lished pa­pers and two man­u­scripts. Those three pub­lished pa­pers, two of which were pub­lished in iScience, will now be re­tract­ed, at Yin’s re­quest, ac­cord­ing to the set­tle­ment.

The set­tle­ment al­so ef­fec­tive­ly means that Yin, who was in­ves­ti­gat­ed be­cause of his NIH grant fund­ing, does not ad­mit nor de­ny those find­ings of re­search mis­con­duct, and it’s not an ad­mis­sion of li­a­bil­i­ty. But the set­tle­ment al­so means that Yin has agreed to al­low a com­mit­tee of two to three se­nior fac­ul­ty mem­bers at an aca­d­e­m­ic in­sti­tu­tion who are fa­mil­iar with his field of re­search, but not in­clud­ing his su­per­vi­sor or col­lab­o­ra­tors, to pro­vide over­sight and guid­ance to him for two years.

It was the re­search Yin did at MDI­BL that al­lowed him to move over and co-found No­vo Bio­sciences along­side Kevin Strange, who stepped down as pres­i­dent of the MDI­BL in Ju­ly 2018 to work as the oth­er No­vo co-founder.

The Maine-based biotech No­vo has since re­ceived a two-year, $1.5 mil­lion re­search grant from the NIH for the fur­ther de­vel­op­ment of its po­ten­tial new heart treat­ment, as well as an­oth­er $4 mil­lion in funds raised for the com­pa­ny’s first hu­man tri­als.

Strange told Re­trac­tion Watch: “We are ful­ly con­fi­dent that the stud­ies cit­ed by ORI [Of­fice of Re­search In­tegri­ty] have no re­la­tion­ship to nor do they pro­vide any sci­en­tif­ic foun­da­tions for our pre­vi­ous and on­go­ing work. Dr. Yin re­mains a valu­able mem­ber of the No­vo Bio­sciences team.”