One of those part­ner­ships, though, is now com­ing to an end.

The in­ves­ti­ga­tors’ con­clu­sion, post­ed on The Lancet: 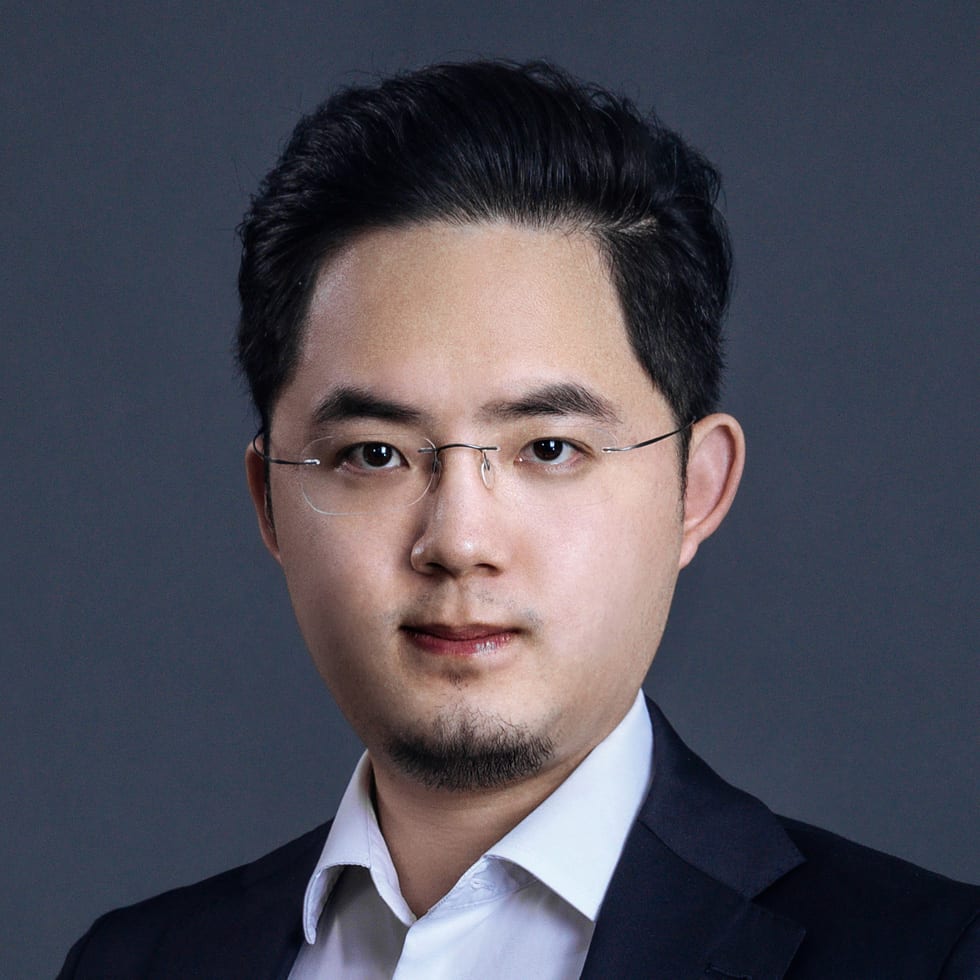 Clover didn’t spec­i­fy the con­cerns, but said in a state­ment that the com­pa­nies still have the com­mon goal of max­i­miz­ing their con­tri­bu­tions to end­ing the pan­dem­ic. The hope, CEO Joshua Liang added, is that they will of­fer a vac­cine op­tion with a dif­fer­en­ti­at­ed safe­ty pro­file.

CEPI, which fund­ed the first-in-hu­man study, will con­tin­ue to fi­nance the rest of the clin­i­cal pro­gram.

“To end the acute phase of this pan­dem­ic, and to con­trol the virus in the longer term, the world needs mul­ti­ple safe and ef­fec­tive vac­cines which can be de­ployed in a range of pop­u­la­tions and coun­tries,” said CEPI chief Richard Hatch­ett. “Clover’s vac­cine can­di­date has the po­ten­tial to be man­u­fac­tured at scale and stored in a reg­u­lar re­frig­er­a­tor which makes it suit­able for use around the globe, in­clud­ing in low-re­source set­tings. Through this part­ner­ship we hope to make hun­dreds of mil­lions of dos­es of this vac­cine glob­al­ly ac­ces­si­ble through CO­V­AX, if it is proven to be safe and ef­fec­tive.”