For the past 8 years or so Bruce Bean and Clif­ford Woolf at Har­vard and Boston Chil­dren’s have been la­bor­ing in the lab to demon­strate how you could in­hib­it pain and itch sig­nal­ing in a tar­get­ed set of neu­rons. And now a VC syn­di­cate has as­sem­bled a team to take it in­to the clin­ic to see how it can per­form among hu­mans, hand­ing them a $27 mil­lion launch round. 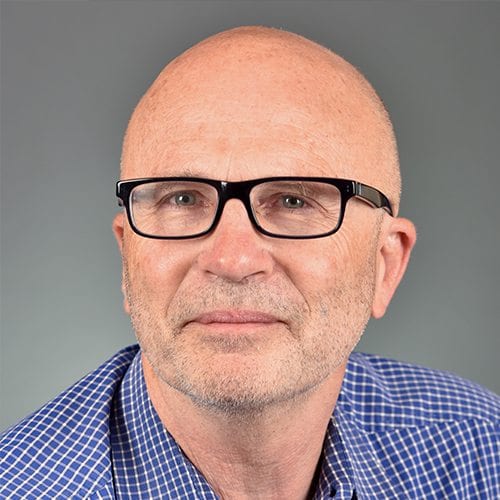 “We run a lit­tle vir­tu­al,” No­cion Ther­a­peu­tics CEO Richard Baty­cky tells me. Right now that means 5 peo­ple on the full-time team, with plans to grow even­tu­al­ly to a lean-and-mean 15. 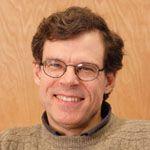 The key to the sci­en­tif­ic work was the founders’ abil­i­ty to de­vel­op sodi­um chan­nel in­hibitors — no­cions — that could be pos­i­tive­ly charged to slip through large pores opened by pain and in­flam­ma­tion in­to their tar­get neu­rons. 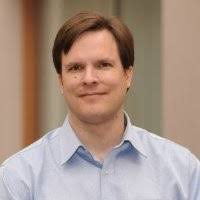 Cough, itch, pain and in­flam­ma­tion are all on the radar. And the path­way al­so leads to asth­ma, in­flam­ma­to­ry bow­el dis­ease and more.