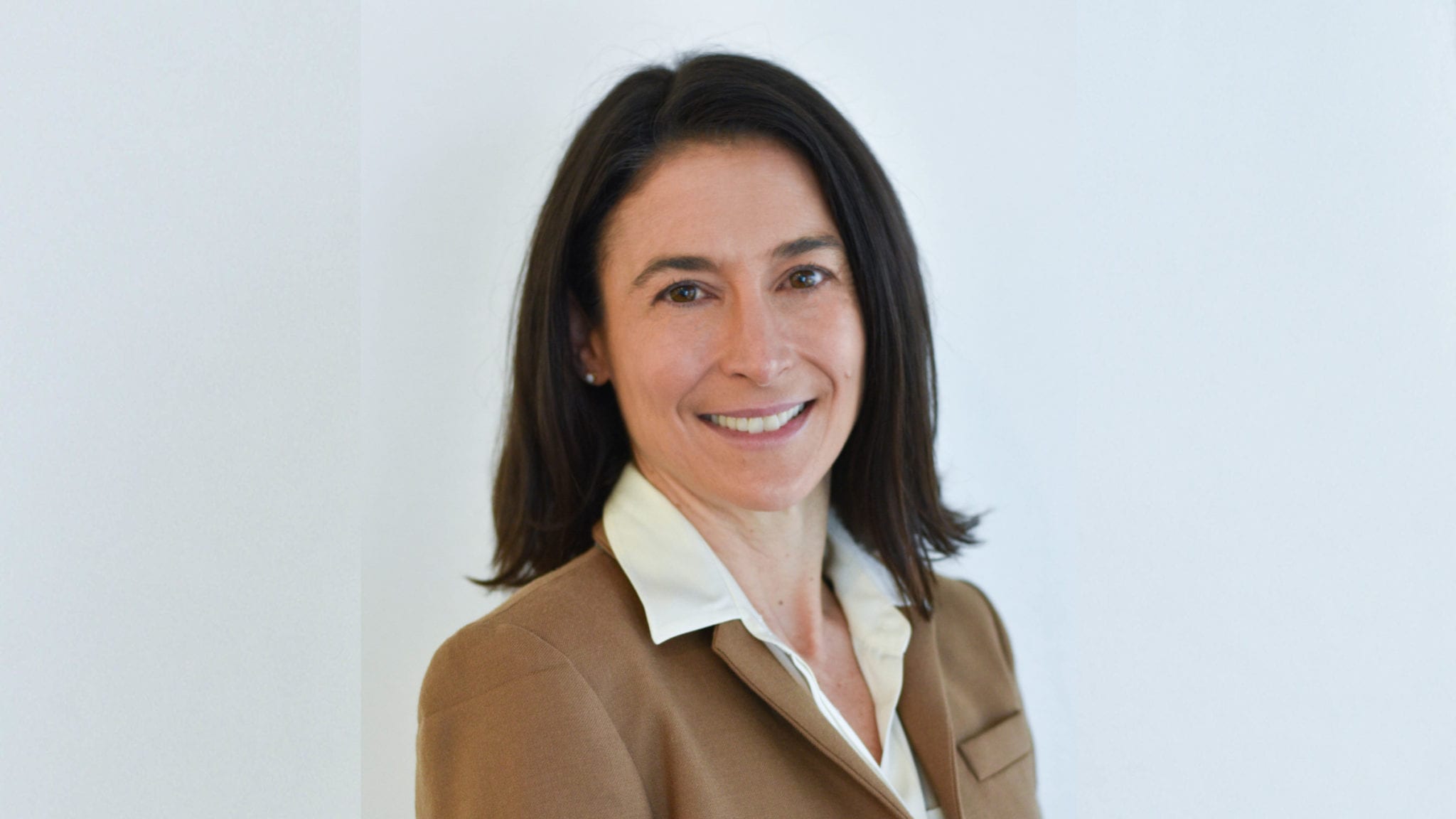 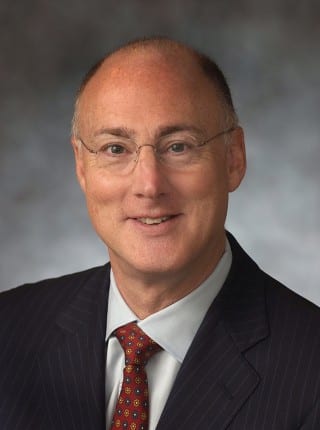 “A prin­ci­pal dif­fer­ence be­tween the trans­la­tion­al sci­ences in HF (heart fail­ure) and in can­cer bi­ol­o­gy that might ex­plain in part the rel­a­tive lack of pre­ci­sion ther­a­py in the treat­ment of HF is that HF re­search has been dri­ven in large part by dis­cov­er­ies in in­ves­ti­ga­tion­al mod­els of HF, where­as drug dis­cov­ery in can­cer has been dri­ven by the elu­ci­da­tion of al­tered bi­ol­o­gy of hu­man tu­mors,” he not­ed.

How­ev­er, the dis­ease the com­pa­ny is tar­get­ing car­ries a heavy bur­den of hos­pi­tal­iza­tion and mor­bid­i­ty.  “The dis­ease comes on in their ear­ly 40s, and these are oth­er­wise healthy young adults, so they can live with the dis­ease, and have a huge cost of care over time, then progress to meet­ing heart trans­plant, or im­plant­ed car­diac as­sist de­vices. So…based on dif­fer­ent method­olo­gies that you could con­sid­er the over­all mar­ket op­por­tu­ni­ty…is an at­trac­tive one in many dif­fer­ent pric­ing mod­els,” Cook said. 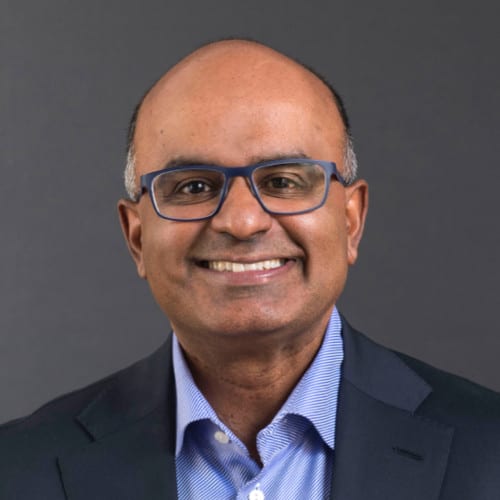 “I think there will al­ways be… car­dio­vas­cu­lar dis­ease that’s due to lifestyle choic­es. And that can’t al­ways nec­es­sar­i­ly be parsed out ge­net­i­cal­ly…some of that lifestyle in­ter­ven­tion will al­ways be nec­es­sary,” she added. “How­ev­er, there are prob­a­bly groups like the one we’ve iden­ti­fied, where a ge­net­ic cause is the pri­ma­ry cause of dis­ease and we can ap­proach that with a more pre­cise ther­a­py.”

The start­up is not rul­ing out a part­ner­ship in the fu­ture. “You can cer­tain­ly see it (the ther­a­py) fit­ting in­to the port­fo­lio of a larg­er com­pa­ny,” Cook said.

In May, the head of the Cen­ter for Hu­man Ge­net­ic Re­search at Mass­a­chu­setts Gen­er­al Hos­pi­tal and the Broad’s Car­dio­vas­cu­lar Dis­ease Ini­tia­tive, Sekar Kathire­san, set up his own shop to tweak genes, such as APOC3 or ANGPTL3, which car­ry mu­ta­tions that can rapid­ly clear triglyc­eride-rich lipopro­teins — which raise in­di­vid­u­als’ risk of heart at­tack — from cir­cu­la­tion.