Ar­ti­fi­cial in­tel­li­gence in drug de­vel­op­ment is still gain­ing mo­men­tum. Just ask Benev­o­len­tAI, which has brought in a new $115 mil­lion round for its tech­nol­o­gy that promis­es to process vast amounts of bio­science in­for­ma­tion and churn out new dis­cov­er­ies. 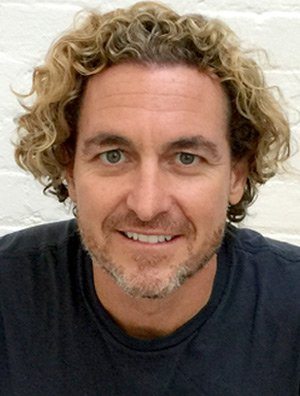 Since its found­ing in 2013, the biotech has raised more than $200 mil­lion. The new cash will go in­to scal­ing its drug de­vel­op­ment ac­tiv­i­ties, broad­en­ing fo­cus dis­ease area, and ex­tend its plat­form ca­pa­bil­i­ties — not just in phar­ma­ceu­ti­cals but al­so in ma­te­r­i­al sci­ence, en­er­gy and agri­cul­ture.

De­spite con­tin­ued skep­ti­cism and scruti­ny as to how much AI can shave off the painful­ly lengthy drug de­vel­op­ment process and in­crease suc­cess rates, it con­tin­ues to in­spire en­thu­si­asm es­pe­cial­ly in Big Phar­ma, where ex­ecs are al­ways look­ing for ways to trim spend­ing. In fact, J&J hand­ed some clin­i­cal-stage drug can­di­dates for Benev­o­len­tAI to guide de­vel­op­ment back in 2016 with plans to start Phase IIb tri­als last year. 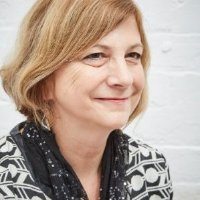 The core of Benev­o­len­tAI’s promise is an AI “brain” that now holds “50 bil­lion bi­o­log­i­cal da­ta points and com­plex bi­o­log­i­cal con­cepts – the world’s largest most so­phis­ti­cat­ed bio­science knowl­edge graph,” founder and chair­man Ken Mul­vany writes in a blog post. “The tech­nol­o­gy that sits on this knowl­edge is able to gen­er­ate new in­sights in­to the cause of dis­ease at a scale not pos­si­ble for hu­man be­ings.”

Re­cent­ly, the com­pa­ny ac­quired a drug dis­cov­ery and de­vel­op­ment fa­cil­i­ty on the Babra­ham Re­search Cam­pus in Cam­bridge, UK, bring­ing a new sci­en­tif­ic team and late-stage clin­i­cal test­ing ca­pa­bil­i­ties in­to its fold. Mul­vany told TechCrunch that he hopes to al­most dou­ble the size of the team by the end of the year, from 155 to 300.