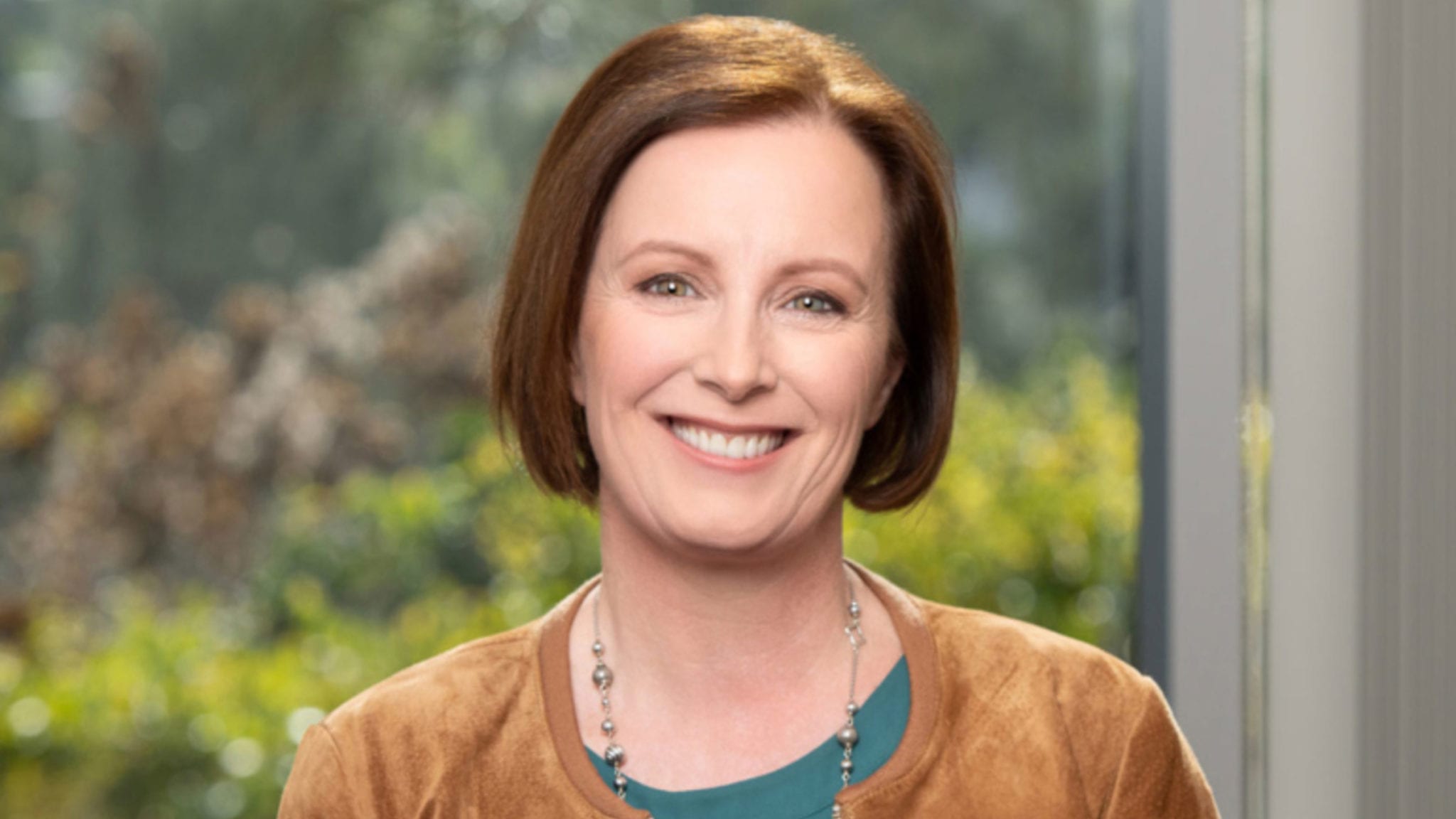 UP­DAT­ED: Biotech vets jump on board a start­up, raise cash and take aim at the clin­ic with an­ti-in­flam­ma­to­ry drugs

A Salt Lake City-based biotech start­up is jump­ing on board the an­ti­body train — and it’s equip­ping it­self for the jour­ney ahead with a round of VC fi­nanc­ing.

Sor­riso pres­i­dent and CEO Cia­ra Kennedy told End­points News that the funds have a two-year run­way, which will be enough time to get their lead drug — an an­ti­body called SOR102 that tar­gets TN­Fa and IL-23 for in­flam­ma­to­ry bow­el dis­ease — through Phase I tri­als and get every­thing ready for start­ing Phase II. And as far as the time­line goes, Phase I tri­als will start lat­er next year as Sor­riso is cur­rent­ly in the mid­dle of IND-en­abling work, Kennedy told End­points.

Dubé, who al­so serves as Sor­riso’s CFO, spent over four years at Am­plyx Phar­ma­ceu­ti­cals, a for­mer port­fo­lio com­pa­ny of Ar­ix Bio­science be­fore Am­plyx was bought out by Pfiz­er ear­li­er this year. She worked her way up to VP of cor­po­rate de­vel­op­ment be­fore leav­ing in Jan­u­ary 2020 — and start­ing up Sor­riso a few months lat­er.

“I am look­ing for­ward to work­ing with Mark and the Ar­ix team again as we ad­vance our pipeline of in­no­v­a­tive ther­a­pies through clin­i­cal de­vel­op­ment,” Kennedy said in a pre­pared state­ment.

UP­DAT­ED: Biotech vets jump on board a start­up, raise cash and take aim at the clin­ic with an­ti-in­flam­ma­to­ry drugs