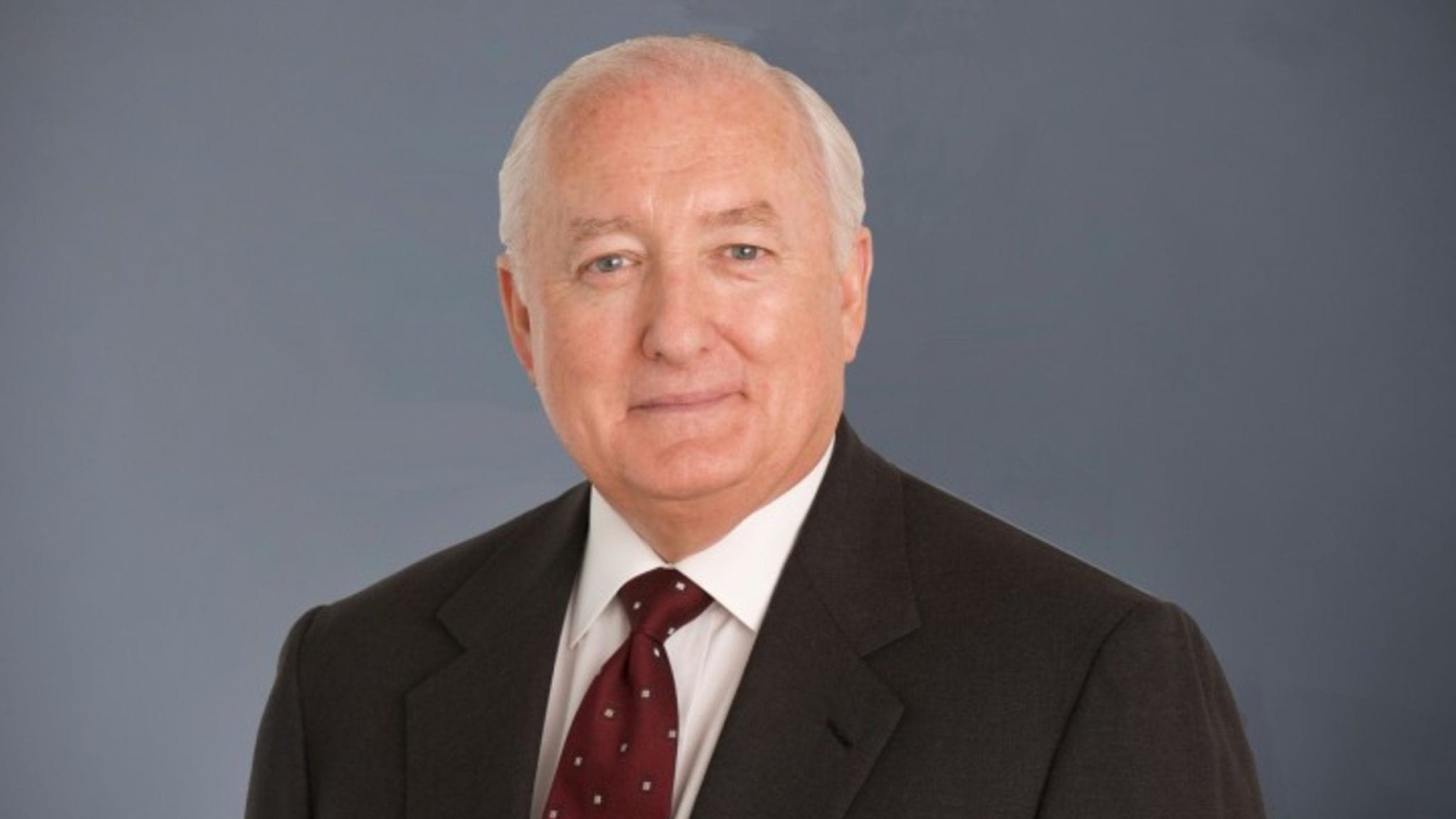 The award-win­ning, Porsche-lov­ing, for­mer CEO helmed Glaxo Well­come be­fore co-lead­ing the merg­er that formed GSK in 2000. Af­ter ag­ing out of his po­si­tion at 60, In­gram stuck around at GSK as vice chair­man of phar­ma­ceu­ti­cals and strate­gic ad­vi­sor to the CEO. In 2006, Pres­i­dent George W. Bush ap­point­ed him to the NIH’s Na­tion­al Can­cer Ad­vi­so­ry Board. And last year, he was tapped by Pres­i­dent Don­ald Trump to serve on the Pres­i­den­tial Can­cer Pan­el.

“Bob is a world-class leader in the phar­ma­ceu­ti­cal in­dus­try hav­ing guid­ed and shaped nu­mer­ous com­pa­nies in­clud­ing serv­ing as CEO and chair­man of Glaxo Well­come and his role in the merg­er that formed Glax­o­SmithK­line. His lead­er­ship and ex­per­tise will be crit­i­cal as we con­tin­ue to ex­e­cute on our strat­e­gy to be­come a lead­ing pre­ci­sion on­col­o­gy com­pa­ny,” Ep­stein said in a state­ment.

Bol­zon said In­gram is “fit for the com­pa­ny’s next stage of growth,” giv­en his wealth of ex­pe­ri­ence.

Black Di­a­mond set out two years ago to map al­losteric mu­ta­tions, par­tic­u­lar­ly around the onco­genes EGFR and HER2. Its lead can­di­date, BDTX-189, is cur­rent­ly in a Phase I/II tri­al in pa­tients with sol­id tu­mors that have HER2 mu­ta­tion and EGFR mu­ta­tions.