Near­ly a year af­ter rais­ing $85 mil­lion from in­vestors, Black Di­a­mond Ther­a­peu­tics has raised an­oth­er $85 mil­lion to help push its al­losteric ther­a­pies in­to the clin­ic in the next few months. The Se­ries C round was led by Box­er Cap­i­tal.

Black Di­a­mond launched last De­cem­ber as the first com­pa­ny to come out of Ver­sant’s Ridge­line dis­cov­ery en­gine in Basel. They had two for­mer de­vel­op­ers of the can­cer drug Tarce­va as co-founders in David Ep­stein and Eliz­a­beth Buck and a rel­a­tive­ly new ap­proach to on­col­o­gy. With­in a month of their full launch, they al­so had $105 mil­lion in back­ing. 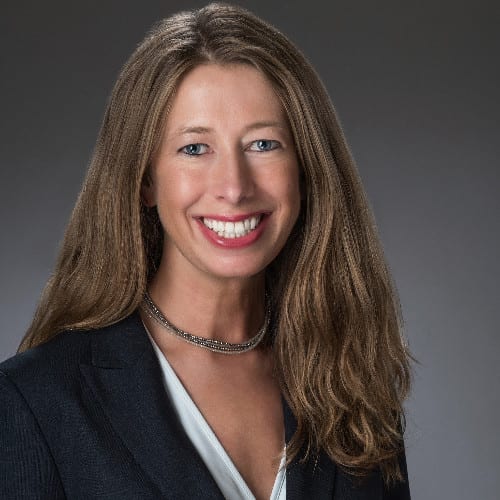 For can­cer, that can mean a mu­ta­tion some­where away from the main bind­ing site of, say, the HER2 re­cep­tor can cause changes to the en­tire pro­tein and fu­el tu­mors. 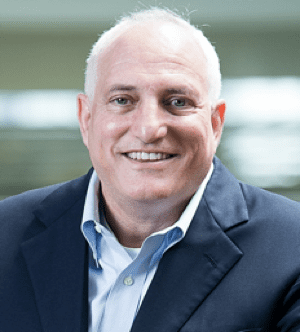 Now they are ready to head in­to the clin­ic. They plan to start a Phase I/II tri­al of their lead drug BDTX-189 in the first half of 2020. They have not said which tar­get it hits, but the pipeline on their web­site lists the HER2 pro­gram as the on­ly one that’s reached the IND stage. The EGFR pro­gram ap­pears not far be­hind, fol­lowed by three more un­named ones.

In ad­di­tion to the fund­ing, Black Di­a­mond al­so an­nounced to­day that CRISPR Ther­a­peu­tics CEO Samarth Kulka­rni is join­ing the board of di­rec­tors.