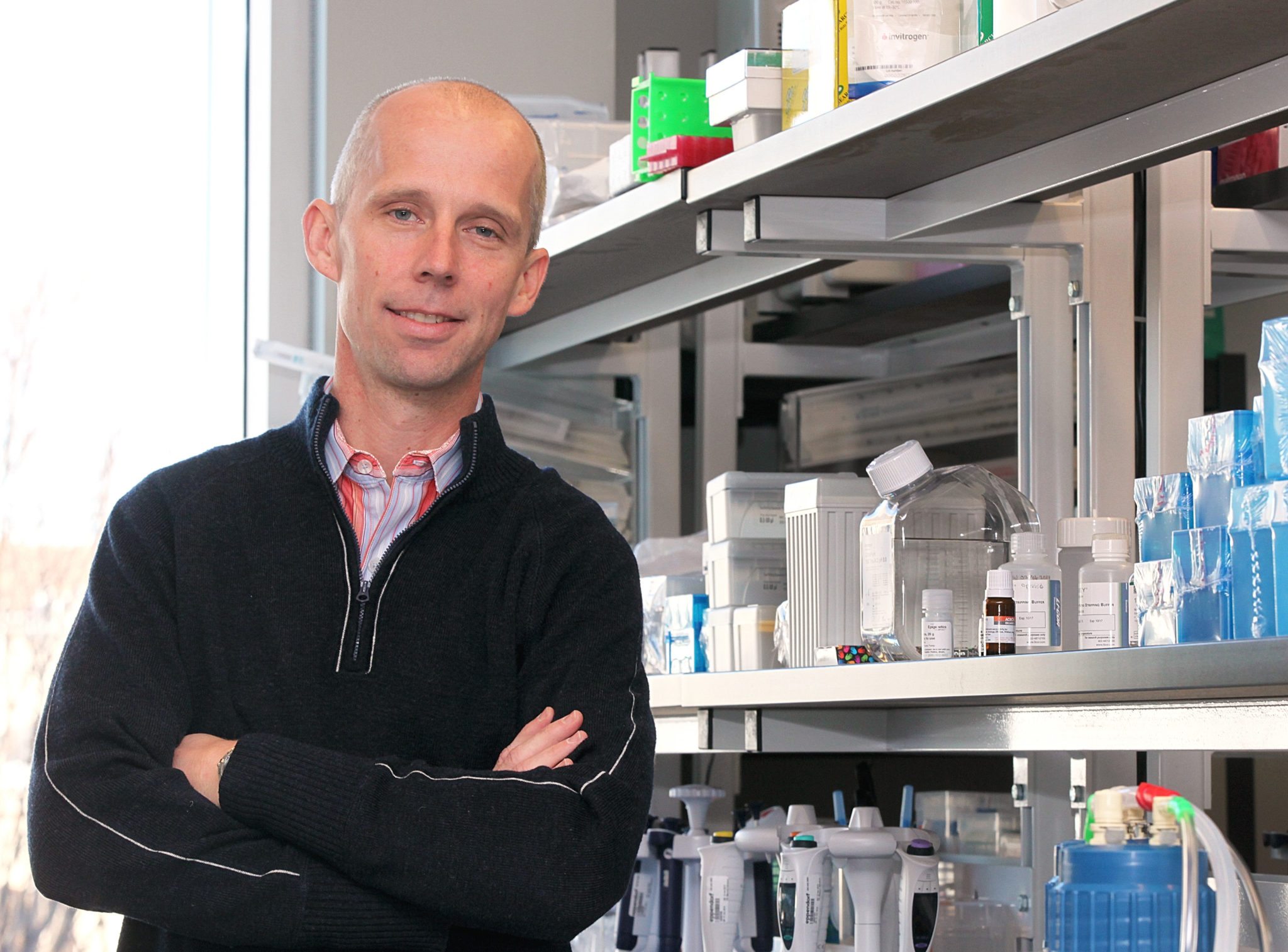 Blue­bird’s gene ther­a­py for be­ta-tha­lassemia falls short of a cure, but still wows in 22 pa­tients

Af­ter go­ing back to the draw­ing board to come up with a bet­ter gene ther­a­py for be­ta-tha­lassemia, a dis­ease that in­ter­feres with the body’s abil­i­ty to pro­duce he­mo­glo­bin, in­ves­ti­ga­tors work­ing for blue­bird bio $BLUE have pro­duced some com­pelling da­ta to demon­strate that their ther­a­py can elim­i­nate or re­duce the need for blood trans­fu­sions.

Pub­lish­ing in the New Eng­land Jour­nal of Med­i­cine, the re­searchers re­port that they test­ed the treat­ment in 22 pa­tients. In the 9 pa­tients with the most se­vere form of the dis­ease, they re­port they were able to dra­mat­i­cal­ly re­duce the need for blood trans­fu­sions by 73% and elim­i­nate it for now in 3. Six of those pa­tients, though, have need­ed to con­tin­ue trans­fu­sions. And 12 of 13 pa­tients with a less se­vere form of the dis­ease cur­rent­ly no longer re­quire blood trans­fu­sions af­ter a sin­gle treat­ment — with a me­di­an of 26 months trans­fu­sion-free.

The in­ter­im da­ta great­ly ex­pands on the pa­tient ex­pe­ri­ences they can now bank on to demon­strate the ef­fi­ca­cy of the at­tempt at a once-and-done ther­a­py which af­fects hun­dreds of thou­sands of pa­tients. And the in­ves­ti­ga­tors have not aban­doned an at­tempt to find a com­plete cure for all.

“There is room for im­prove­ment, as we’d like to see the elim­i­na­tion of de­pen­den­cy on trans­fu­sion even for pa­tients with the most se­vere form of the dis­ease,” Har­vard Med­ical’s Philippe Leboulch told their in-house pub. “But there is al­so hope with pro­to­col mod­i­fi­ca­tions we have in­tro­duced in our Phase III tri­als.”

Blue­bird — run by CEO Nick Leschly — was forced to go back and change the man­u­fac­tur­ing process on Lenti­Glo­bin af­ter some un­even re­spons­es ear­ly on. Last sum­mer, the com­pa­ny came up with some en­cour­ag­ing da­ta on the first three pa­tients.

The gene ther­a­py is made by ex­tract­ing blood stem cells from pa­tients and in­sert­ing a func­tion­al be­ta-glo­bin gene in­to them, trans­plant­i­ng them af­ter a round of chemo to clear their bone mar­row.

Con­trary to what the en­thu­si­asts may be pre­sent­ing to­day, there’s clear­ly room for im­prove­ment. And blue­bird is clear­ly not alone in the field try­ing to pro­duce a cure. CRISPR Ther­a­peu­tics, for ex­am­ple, has been us­ing its gene edit­ing tech to see if it can find a last­ing cure for the dis­ease. And those oth­er pro­grams, in­clud­ing ef­forts at Bel­licum, will like­ly con­tin­ue to see if they can leapfrog blue­bird with some­thing bet­ter.

Blue­bird’s gene ther­a­py for be­ta-tha­lassemia falls short of a cure, but still wows in 22 pa­tients