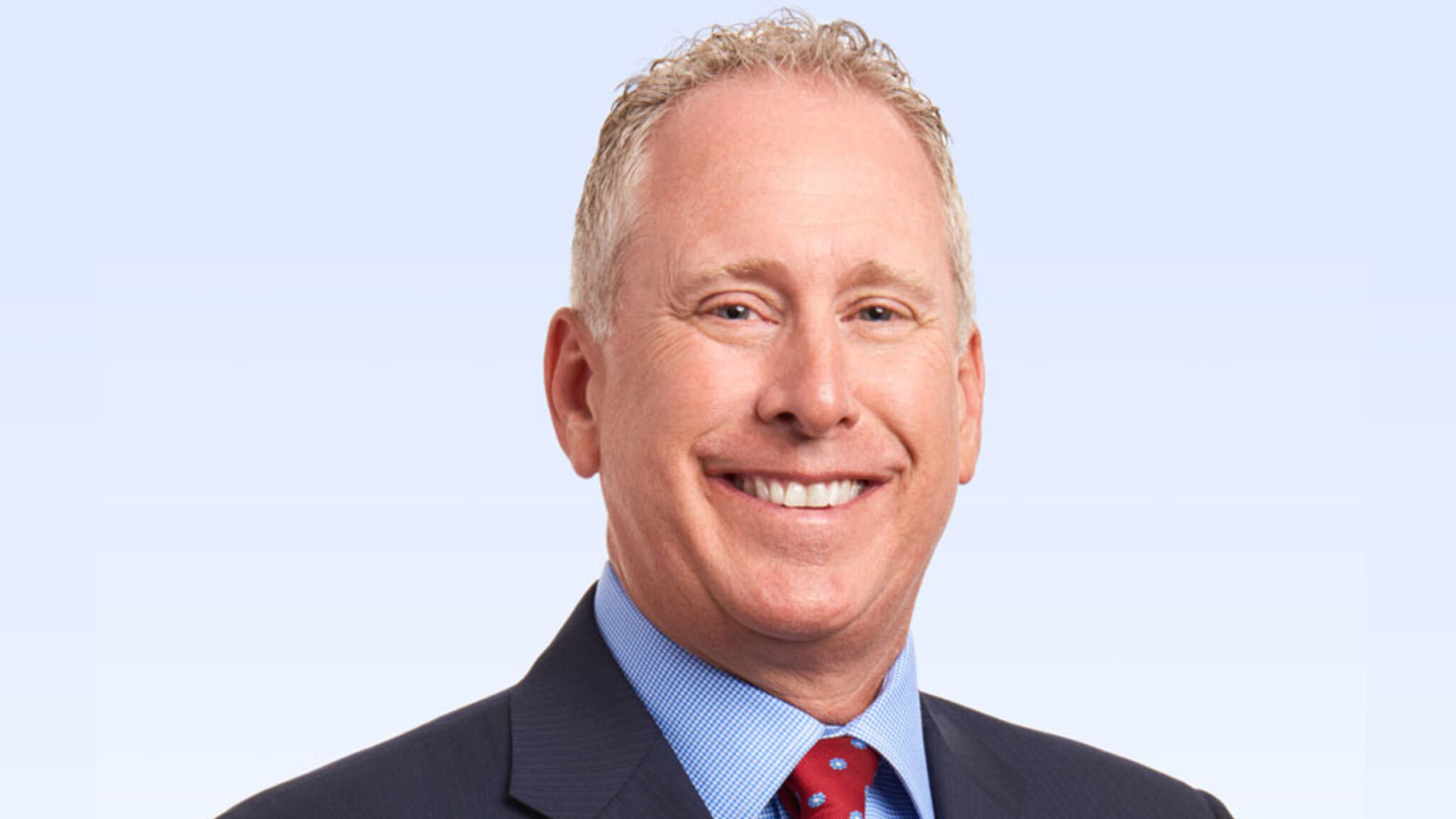 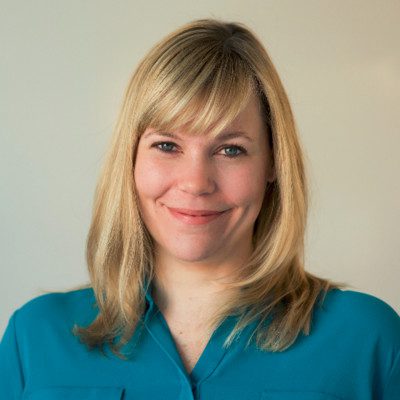 Mean­while, the com­pa­ny is al­so bring­ing along sis­ter biotech Van­tAI as part of the deal, with plans to use that firm’s com­pu­ta­tion­al bi­ol­o­gy ap­proach to dis­cov­er the lead pro­grams.

For Blue­print, a move in­to pro­tein degra­da­tion comes as the small phar­ma looks to the fu­ture af­ter long­time CEO Jeff Al­bers steps down from the role April 4 with plans to hand the reins over to COO Kate Hav­i­land. Al­bers, who han­dled the com­pa­ny’s tran­si­tion from biotech with the ap­proval of Ay­vak­it back in ear­ly 2020, will side­step in­to the chair­man role with the firm.

The Pro­teo­vant deal plans to tar­get on­col­o­gy as well as hema­tol­ogy, the com­pa­nies said.